I almost own enough rings to wear one for each day of the month. I keep them in an old wooden Dominoes box, and I actually only ever wear five of them on a regular basis- one every day, four others on rotation when I feel like it.

But they’re all pretty. Well, mostly. A couple are weird. Some of them have cool stories. And since I  had nothing better to do with the past hour and I’m in a bloggy mood today, and I have my laptop back(!!!), which gives me the freedom to blog whenever I feel like it vs whenever the computer is free, I’m going to show you all of my rings, and tell you the story behind them… if there is one. Excited?

I’m bought this to wear for my friend’s wedding at the end of this month. It cost me all of three bucks, and it’s one of the rings I wear most often.

This is my beloved Owl ring. My friend’s- the one who’s getting married this month- future mother-in-law asked me the story behind the ring, because she thought it looked vintage enough to be passed down to me from someone. Boringly, I bought it a few months ago at Target. It’s way too big for me, and I had to duct-tape the underside of the ring just to keep it from sliding off of my middle finger.

The third one… has no story. But I think it looks like a caterpillar.

It’s sort of a Christmas gift from work. I bought it with the gift certificate Hallmark gave me for Christmas. It’s sparkly, And red. I want a wedding ring like this, only with a real ruby and real diamonds vs the… whatever kind of crystal this is.

Another one with no story. I got it at Fred Meyer. It doesn’t fit me any  more- too big- and its rhinestones are falling out.

This one… everyone loves it. It’s the attraction for anyone with magpie eyes. Big, sparkly, shiny goodness. Also, it’s from Wal-Mart.

I think I got these at the same store. I was cleaning once, and I’d picked up the one on the left and shoved it onto my left ring finger and kept on cleaning. A few minutes later, door-to-door Mormons knocked on my door.  One of them asked if I was married, and I got kind of confused until I realized I had the ring on my finger. Awkward.

So this ring has possibly the saddest and funniest story ever. One of my friends takes the bus… everywhere in Seattle, because she has no car and can’t afford to get one as it is. So she was riding the bus one day when this man taps her on the shoulder and hands her a little box. Inside was this ring. He told her that she could keep it; it had been a gift for his girlfriend for Valentine’s day, but before he’d gotten the chance to give his girlfriend the ring, she dumped him.

It didn’t fit my friend, so one night I tried it on and it fit me perfectly. As I was looking at it and my friend was telling me the story, I asked “Was he black?”

Sorry, stereotypical.  I mean, how many white/any other color of people do you see wearing a ring like this? Especially chicks? Although I haven’t ever seen a girl of any race ever wear a ring like this, so… anyway.

BUT… I was right. He was black.

Yeah. So I got this ring from my friend who got it from a black man on a bus who’d been dumped by his girlfriend the day before Valentine’s day.

This is the most wedding-y ring I own, and it only fits my ring finger. I think either I found it in the street, or my brother did. I never wear it. Except for right now. Or when I pretend to be married.

And I could totally pull off wearing them all at once:

See?  Ignore my really dirty mirror and just admit that this is a totally hot look. (I hope you know I’m being facetious. On a side note, did you know that facetious has all the vowels in it in alphabetical order?)

These used to belong to my best friend. The only one that fits is the thin one- on my thumb. So I don’t really wear them a lot (if ever), but I think they look cool.

Yes, I own mood rings. But I only bought one of them. The other one, my brother found on the floor of a schoolbus he was repairing. The butterfly no longer works. It stays dark blue. The dolphin, however, is currently changing from yellow to purple. Apparently that means that I’m calm, relaxed, loveable, tense, and nervous, and fearful. And uncertain. Oh wait, now it’s purple and green. So I’m normal, too.

If you put on the happy face, it will rust a smile onto your finger. The other one… my brother gave it to me. He found it in the street, and the only reason he didn’t keep it is because it didn’t fit him (he was somewhere around thirteen then). So sweet, isn’t it?

The red and purple ones are supposed to be roses, but they’re broken. Sent to me from New Mexico by my other best friend. I’m sad they broke, because they were pretty. The silver one… is a toe ring. I think I have a matching anklet for that.

These two are from the top of a mountain in New Mexico. I forgot that I had them… but I had a dream that Gerard Butler gave me the black one as a wedding ring, and I told him I wouldn’t marry him because he never washed the dishes.

The turquoise ring on the left was my mom’s, and now it’s mine. It was given to her in seventh grade- along with a matching necklace- by her friend’s mom, who liked her and decided randomly to give her a sterling silver/turquoise jewelry set. Since it doesn’t actually fit mom, as I have longer and skinnier fingers, I stole it. I wear it every day, and have now worn it for so long that it feels really weird when I don’t have it on.

The angry little owl was a Christmas gift last year (weird, 2010 is last year now) from my friend in New Mexico (who also sent me the broken rose rings), and I love him. I wear him whenever I decide that it’s not weird to wear an angry owl on my left ring finger. He makes me smile. Plus, he’s an owl, and I sort of have this obsession with owls.

So thus ends the incredibly exciting and entertaining post that had nothing of value in it.

But if you want to give me your rings, you can. And if you think I should do more fashion/jewelry posts, let me know. I like writing about the random shiny things I own. 😉

I’m off to watch more of the first season of Doctor Who!

Fact: I sort of have a crush on Christopher Eccleston. I don’t know why. But I rather do love him. 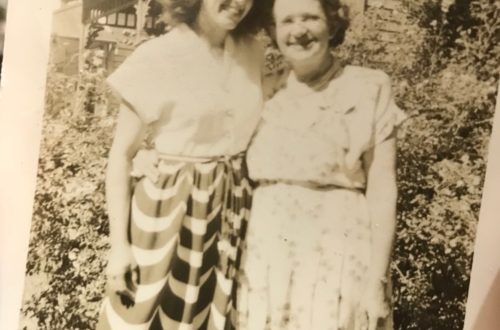 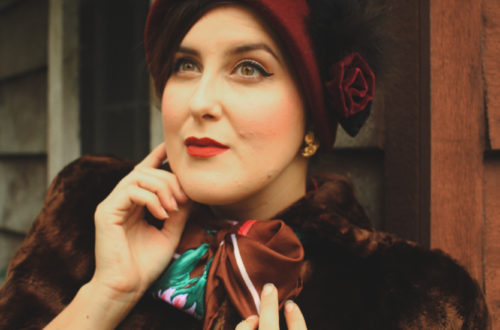