I have no pictures to share with you all yet this week, and I’m not sure whether I’ll be able to do any outfit pictures this week, although I certainly hope so. Last week’s little break brought about possible change in how the blog will function: Mr. Owl got a job.

Before last week, he was working from home either making custom furniture for people, or refurbishing/fixing furniture that had broken. It gave him a lot of spare time to, y’know, take my outfit pictures. But then he happened to re-apply at a custom doors place he’s been dreaming of working for, and they called him for an interview… and hired him the next day.

It was kind of a shock; they’d interviewed him for a position in shipping and hardware, which wasn’t his dream position but which he was willing to take… and when the interview was over, he didn’t expect to hear back from them for a few weeks. And then they called, and they told him they’d decided to move someone out of door-making and into hardware and shipping, and would he like to fill the empty position in door-making instead?

The answer, of course, was a resounding yes.

But on the flip side, I don’t want to press him to take my pictures after a long day at work, so most likely I’ll either try to take my own (which won’t be as good), or we’ll take outfit pictures on the weekends.

And, seeing as how I’m at the end of my work break, I’ll have to end this little update!

I hope you all are having a wonderful week. I’ll do my best to get the blog going again! 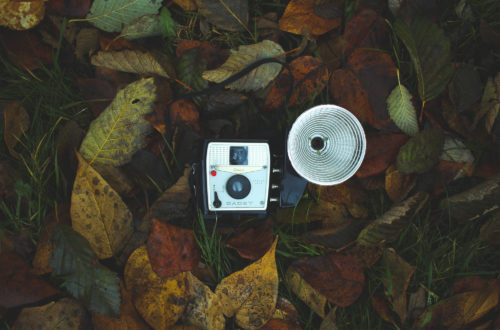 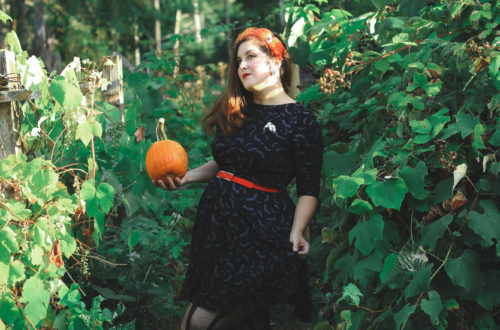 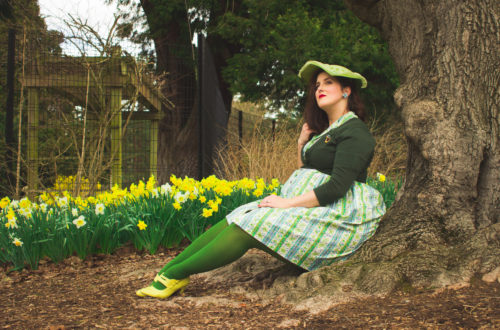