I thought I would take a break from all of my own outfits to showcase Mr. Owl, who is one of those men who just… looks good in anything. To me, anyway. Maybe I’m prejudiced to think he looks just as good right off work covered in dust as he does dressed in a suit or nice jeans… or maybe I’m not. You tell me.

It’s very hard to get him to let me take his picture, but on this day I coaxed him into letting me take a few shots. Maybe he’ll be more willing to be photographed if you all give him some encouragement.

And who knows, if you all like it, I could make “man of style” posts a semi-weekly thing. Or perhaps I can get him to take outfit pictures with me, instead of always being behind the camera. Mr.  Owl loves to do imaginary shoots– where we dress up and take pictures together– but for some reason he’s not as keen on being the focus of the camera.

Especially with a face like his. It’s far too good-looking to be hidden. 😉

So tell me, what do you think of having a semi-weekly “man of style” post, featuring Mr. Owl in all of his handsomeness? Because I think it’s a fantastic idea. if only I can get him to hand over the camera and not be so shy.

Have a fantastic Tuesday! 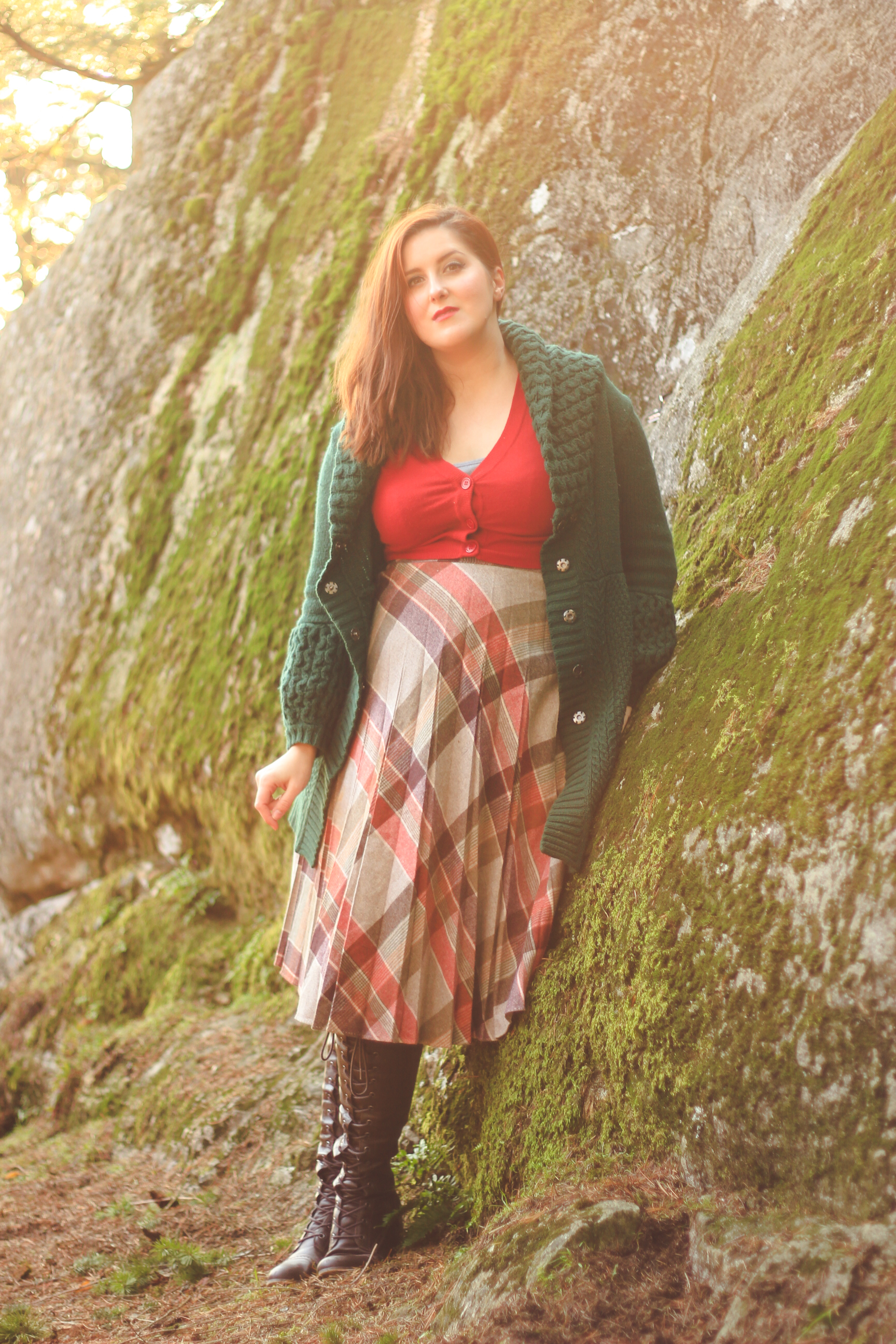 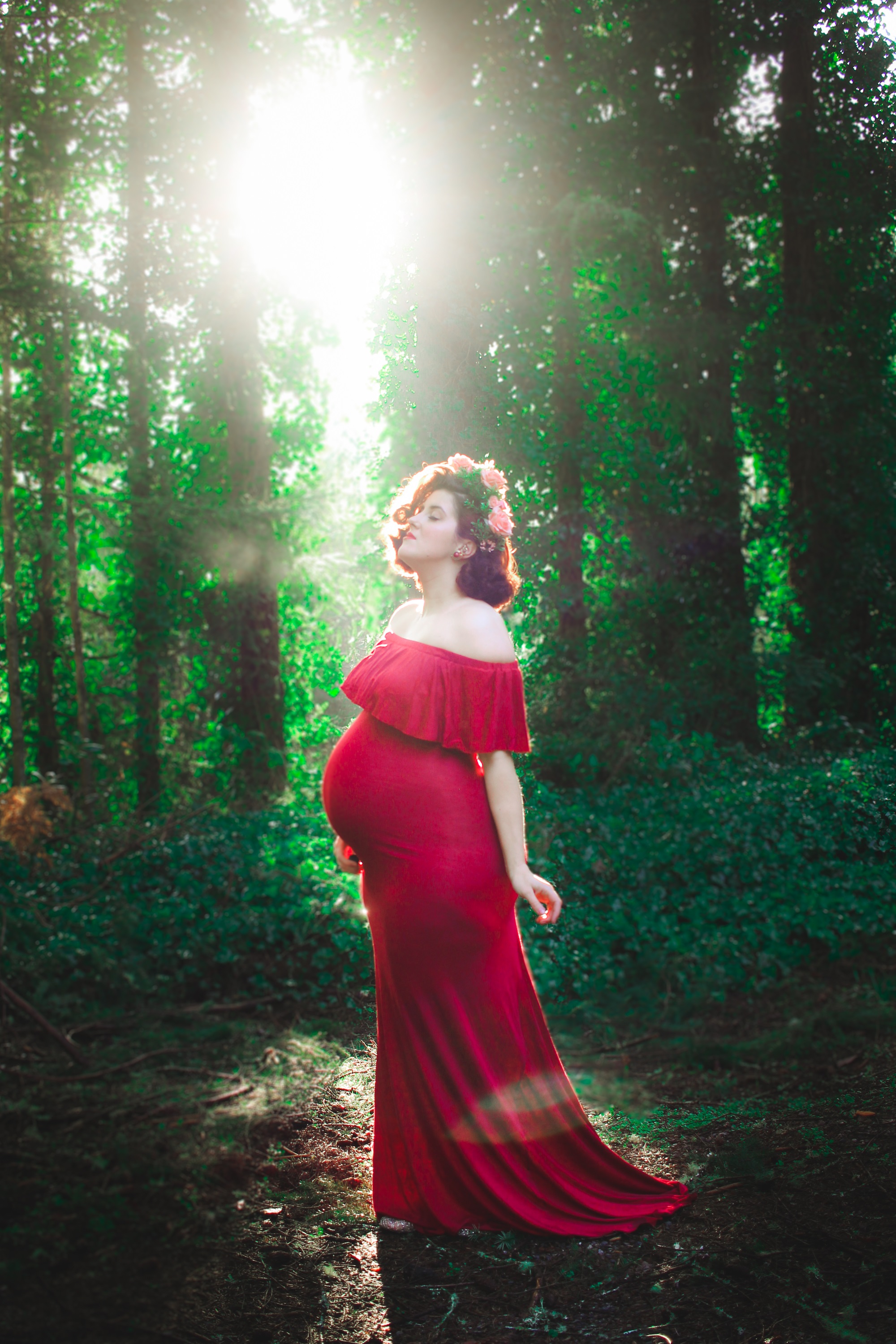 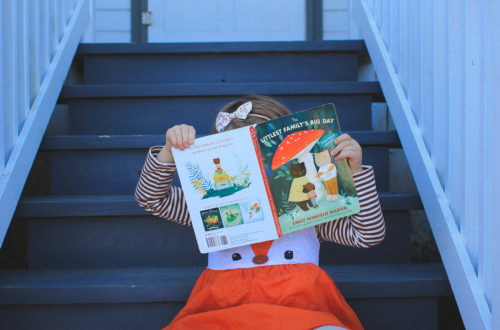