This is what I wore for the Fourth of July.  It’s odd, even though red is my favorite color, I don’t have much of it, and the only red I could think of to add into this outfit was red fingernails. I do have red flats, but I didn’t like the way they went with this. Methinks I need to get more red items.

It was a somewhat chaotic holiday this year. We (Mr. Owl and I) hung out at the party of one of his friends for a while, but eventually I got overtly paranoid of the fireworks being set off ten feet away by the kids at the party, and we decided to go find a quieter place to watch fireworks. We tried this dock, but it was entirely full, then we tried another dock but when we parked everyone there stared at us until we decided it was too weird, and we finally ended up snapping outfit pictures at the bridge you see now, and then settling at the dock closest to my house.

It is a place I definitely want to go to next year! When we stood out on the end of the dock, we could see fireworks from Seattle in the far distance as well as all of the shows from closer cities across the water, and then people all around the shore near the dock were setting off their private fireworks. It was amazing! Plus, there was a full moon.

I only wish we had brought lawn chairs out to the dock, because there are no benches to sit on and we stayed out there until most of the fireworks had died down.

I loved it, regardless that it was cold and there were no benches. 🙂

What did you all do for the Fourth of July? (You Americans, anyway. 😉 )

I hope you all have a wonderful Thursday! 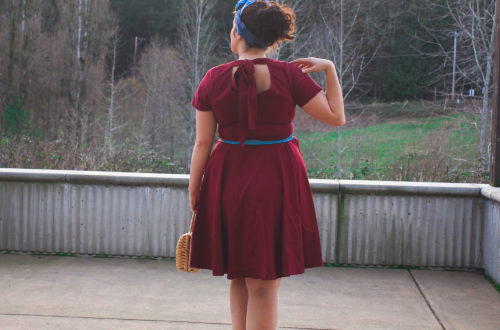 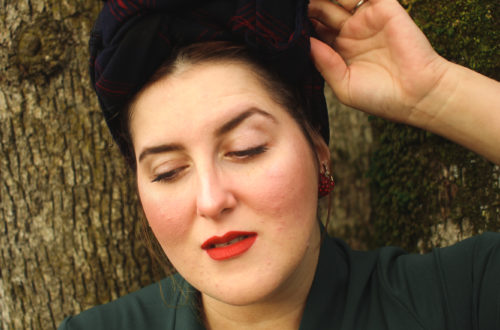 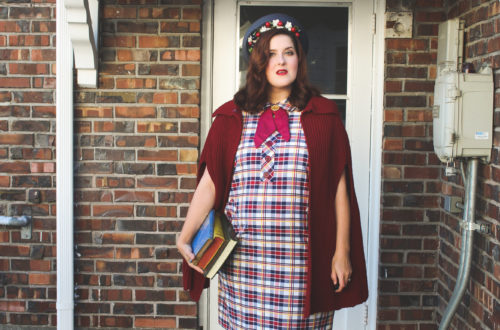