I haven’t been around much lately, have I? Who knew that planning a wedding would take up so much time? 😉

These pictures are nowhere near the level of amazingness that Mr. Owl’s pictures are, because usually by the time he gets off work and we’re all full from dinner and ready to take pictures, it’s dark out (darn fall and winter light time!). Also, I took them while I was photographing all of the things I needed to sell out of my closet, so they’re old. But I styled this dress so well, I decided to keep it.

That, and Mr. Owl really liked it.

This is also the only recorded time I have photographed these tights. I adore these tights. But they are completely run-tastic now, and I should probably throw them away. I need more.

I always seem to rip the prettiest tights within the first day, though. I’m talented like that.

I want to switch gears for a minute away from fashion and talk about a secret I read the other day on Post Secret. For those of you that don’t know what Post Secret is, basically… strangers send a man their secrets anonymously on a postcard, and he shares them online and in books. It’s pretty amazing.

But the other day as I was scrolling through, I saw one that said “I wish I could be imaginative enough to invent an impressive sex life instead of always telling the truth… 25 year old virgin.“

Now, I am a virgin, and so is Mr. Owl. We’re 24 and 25, and we see nothing wrong with being virgins. It is something that I was brought up to protect, to be happy about, not to be ashamed of. It is something to be tucked away and saved for a person you deeply love, and who loves and cherishes you.

And in the light of that secret and Amanda Todd, a 12 year old girl who was not taught that her self worth is more than flashing her breasts to a strange man on the internet and, after massive bullying, recently committed suicide, I wanted to say: your self worth does not depend on sex. It does not depend on the sexual attraction others have towards you, nor the sexual conquests you have made, nor the stories you can tell. Your self worth is in what you do with your life, the choices you make every day, the personality traits you have, and in the God who loves you and died for you despite every bad thing you have ever done.

I don’t flash my faith around on the internet a lot, out of respect for my fellow bloggers and readers and their religious or non-religious stances, and to be honest…I am afraid to let that last sentence be because I know there are a lot of people who would disagree with my beliefs and who might take offense at my saying the above. I am downright terrified that readers I know and love will be angry with me for displaying my religious affiliations on the internet. Identifying with any faith can be a scary thing nowadays. Especially a Christian faith.

I didn’t know that typing this post was going to get so emotional, but I am sitting here fighting tears after typing all of that out. I am terrified to post it, but I think it’s something I needed to share. I want you, the girl wondering if she would be accepted in her circle of friends if they knew she was a virgin, the boy afraid to tell his peers that he’s never slept with anyone, the person who thinks that all of his or her worth lies in having a boyfriend or a girlfriend… I want you to know that it’s okay to be you. Love is so much more than sex. Someone someday is going to come along and think you are the most amazing person in the world, and they will not think that because of anything you can do in bed.

I have to leave for work now, and I am going to hit publish on this before I can change my mind and edit out things I’ve said that might get me backlash.

I implore you to see past any differences in belief we might have and see into the heart I am laying open. 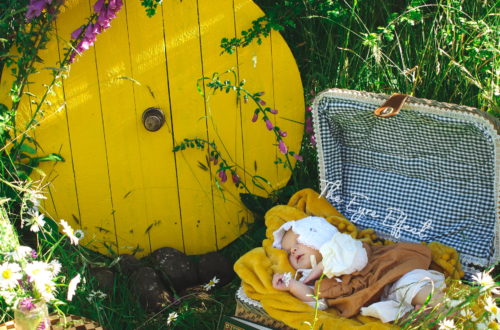 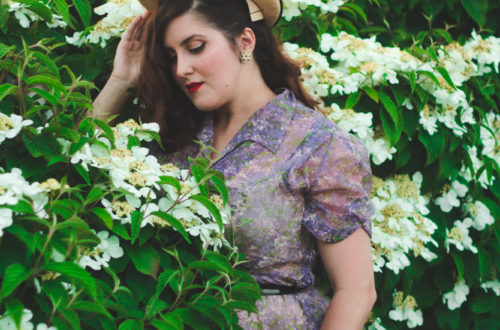