It’s Halloween! I hope you are all having a good day. For me, well… no candy, no treats, no nothing! I’ve been really lax about how I’ve been eating the last few days, and it’s coming back to get me! I’ve had these terrible incessant burps because my stomach is all off balance from dairy and grains, so it’s back to strict Paleo eating now. Which is sad, because we’re at my in-laws house and they’re making homemade doughnuts. *sigh*

I guess if I eat well regularly, I can have treats occasionally. But not all the time!

I really wanted to dress as Snow White today — well, a wearable version of a Snow White outfit– and it took forever to finally settle with this! If you’re being strict, Snow White technically has a blue top and a yellow skirt. But I have no yellow skirts, so I had to compromise and switch. Which I’ve noticed most people do anyway. I’m pretty happy with how it turned out, though! I feel sufficiently Snow-White-ish.

And I’m totally breaking the rule of “no white shoes after…” whatever day that is. Labor Day? I don’t understand that rule. It’s like how you’re not supposed to mix navy and black and brown — those are all neutrals, shouldn’t they go with each other as well? Some rules are just meant to be ignored.

While we were trying to get the apple shot, guess who decided to come visit?

Only the world’s cutest cat, obviously:

I love him. I wish he belonged to us. I wonder if the neighbor would notice if he suddenly, you know, disappeared whenever it is that we move? He was purring SO much when he saw us, and he wouldn’t leave us alone. Suffice it to say we have lots of cat outtakes now.

I can’t believe tomorrow is November already! That means I’m going to have a baby in just 11 weeks. That seems so soon. I can’t wait! I’m still really enjoying pregnancy, and I have yet to hit a point where I’m wishing it was over, but I really want to know what he looks like, and I can’t wait to dress him in outfits (obviously) and just… have a baby to snuggle.

I’ve wanted to be a mother for ever, and now that it’s almost here it’s just… SO exciting!

I hope you are all having a fun and safe Halloween, whatever you’re doing! We’re staying in, I’m working, and Doctor Who is playing in the background. It’s the best. 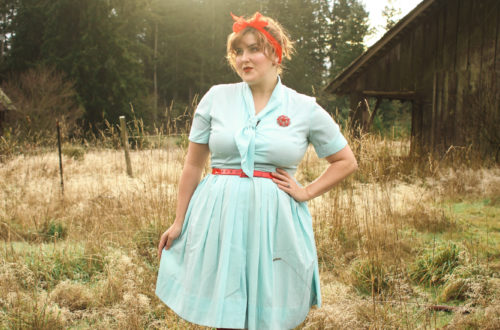 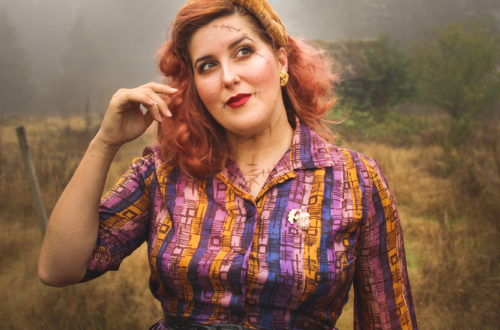 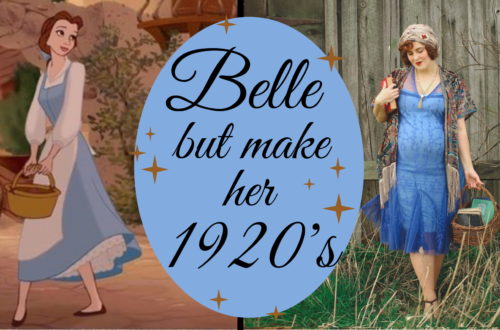