This morning, I woke up feeling like my whole body was deprived of circulation. Not in a cut-off kind of way, but in that weird, aching way after you get circulation back and it just hurts. I guess with only a month to go, what should I expect? It’s humorous to me that if I lay on my right side, the circulation to my head gets cut off (there’s a main vein babies can squish), and that’s probably what happened last night.

Today marks the day that my phone alerted me I’ve officially entered 36 weeks of pregnancy. It hit me on Monday that we only have four weeks left to get ready for this kid — less if he’s early… or, you know, more if he’s late — and from all the lists I found about getting ready for a newborn, we had less than half of the basic needs for a newborn in our nursery. And I mean basic: we had no diaper pail (we only have three trash cans in the whole house, and two of them are short and wicker), no baby monitor, no long-sleeved onesies, only one blanket, no burp cloths, no swaddling cloths, one towel (not a huge deal, but it’s nice to have actual baby towels for babies), no newborn diapers other than the few my mom gave us… there’s more that I don’t remember.

But, thanks to a huge blessing from a cousin of mine who lives in another state, we were able to go out and get it all. I was so excited, and I am still overwhelmed by her generosity! I’m so relieved to have everything we need now (well, still no changing pad but that wasn’t on my “need to survive” list). I haven’t felt like I could really relax until we had the basic supplies to get us through the first few weeks of Asa’s life.

I have been wearing this dress pretty much non-stop lately, and wore it to get the remaining items we needed at Target. Hilariously, while there, one old man asked “Wow, is she going to make it to the door?” in reference to how pregnant I am, and a little girl — after being told I had a baby in my tummy by her mom — stared really intently and said “but I can’t see it! I want to see it!”

I get so many stares and questions, I’m surprised strangers have yet to try to touch the belly. I’ve heard so many friends tell stories of people — complete and total strangers — rubbing and touching or following them around just to talk to their stomachs, and the worst I’ve gotten so far is the cashier who converses with me while her eyes are locked on my stomach. I really don’t mind; I am fascinated by baby bellies, too, so I would understand if someone did try to touch it. But even the people I know ask first!

Speaking of the stomach, lately I have been having so many Braxton Hicks! And they are not what I initially thought they were. I had assumed that the tired-muscle feeling I was starting to get a few weeks ago was the Hicks, because it felt like a very light cramp, sort of, and everyone I know says they’ve had somewhat painful Braxton Hicks.

But then my belly started doing this weird thing that I couldn’t feel in the pain sense, where it got all hard as if the baby was pushing in every place at once. And it wasn’t until my mom said something that I realized THOSE are Braxton Hicks. They don’t hurt at all. It’s just a sudden… my belly’s all hard, and I can sort of feel the pressure of it up by my right rib where Asa’s feet are, but that’s it.

So, you know, the whole tired-muscle thing probably is just my muscles being tired of being so stretched out (and being stretched out more.)

I have been testing quicker, simpler makeup lately, for when I only have five minutes to spend on my face. This is probably the quickest test; foundation mixed with my moisturizer for quicker application, a dab of blush, mascara, and lip balm. It’s such a nice, fresh look and while I LOVE playing with makeup and my favorite look is probably still the whole 1960’s eyeliner look, I also like it when makeup simply enhances your natural beauty rather than over-emphasizing one feature.

Plus, I’ve noticed my husband seems to prefer the more natural makeup looks I do. Haha! Possibly because lipstick gets all over him if I’m wearing it, but he always comments that I look pretty when I’ve done less makeup on a particular day.

If even possible, I feel like my belly has gotten bigger since I took these pictures last week. I guess that’s not too hard to believe; this baby only has four weeks left to grow, and he’ll be gaining all of his baby fat now!

I can’t wait to see what he looks like! I put together a little side-by-side of what my husband and I looked like when we were around 1-2 years old, and I’m SO curious to see what features Asa gets:

For one thing, I know he’ll be chubby. Look at us! We were both chunks. But he has a 50-50 chance of either having tons of hair, like the husband, or practically  no hair, like me. And it could be anywhere from super-blonde to honey brown. I was sort of a honey blonde until I was about seven, and my husband was blond-blond until he was about seven. So I think we’ll have a blond kid, for a little while anyway!

And I can’t wait to see whose personality he gets more of! I was somewhat shy in public, but more because I was terribly stubborn than because I actually AM shy. My husband has always been known as the quiet one. But we both threw fits, we’re both silly when nobody is around (my husband more than me, I think), we’re both artistic… I’m more outgoing and talkative, my husband is more quiet and think-y… I more easily laugh, he’s more ticklish, I am definitely more emotional, he’s more patient, I’m a do-it-now! person, he’s a do-it-slow person… I have no idea how all of this is going to translate into a baby.

I hope you are all having a good day! I had plans to make dough for a gingerbread house and organize the nursery now that it’s stocked, but we will see. Haha! When you are so pregnant that getting out of the couch requires several heaves before you can stand, it’s kind of hard to motivate yourself to do anything once you’re sitting! 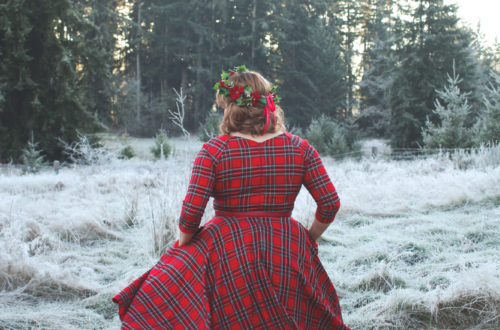 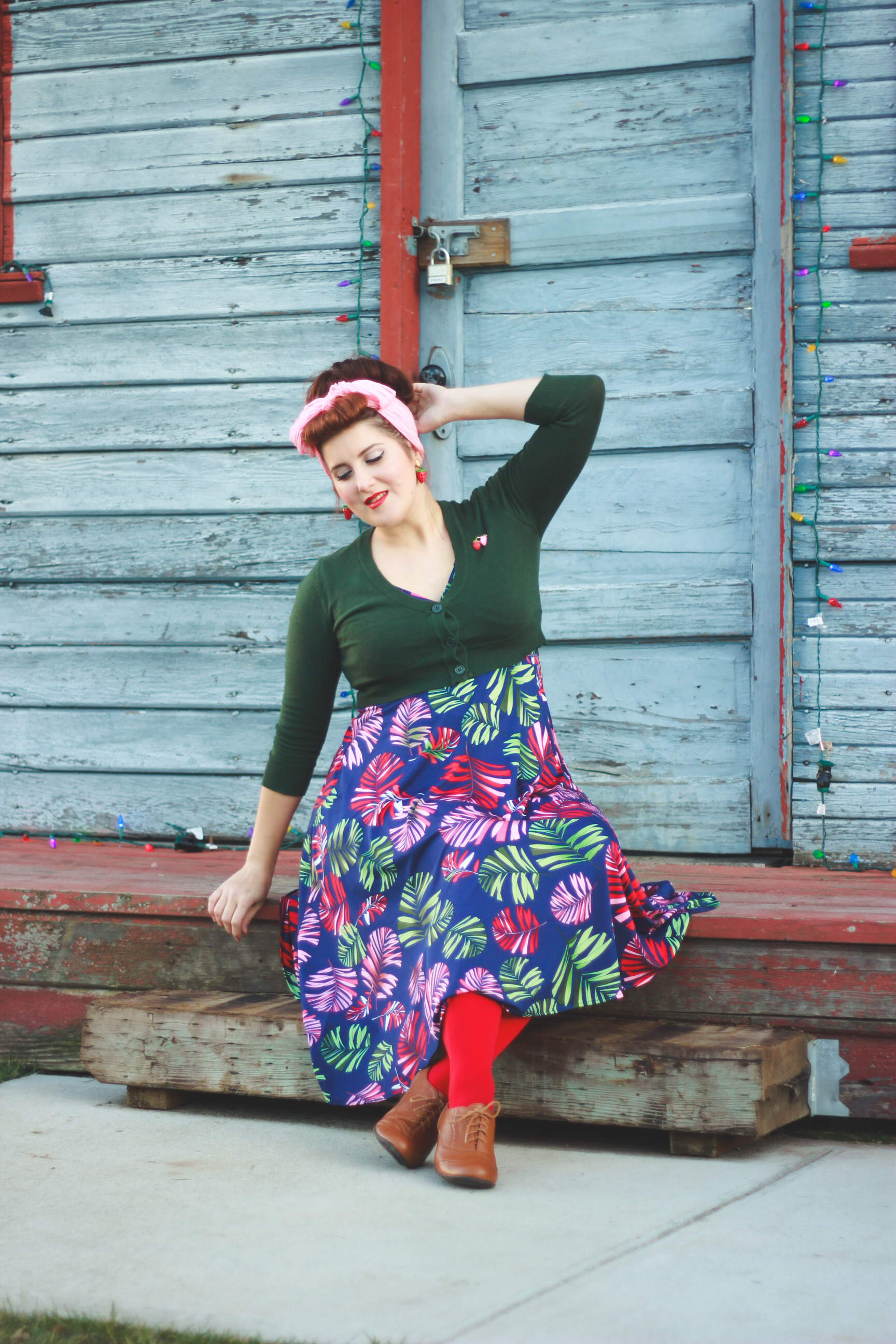 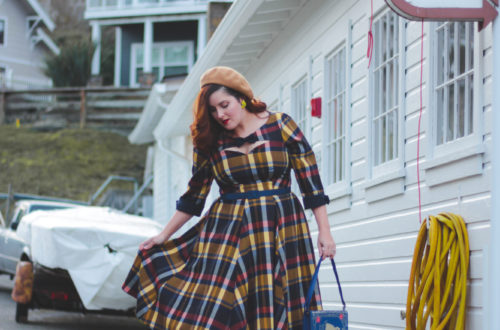