You know those days when you don’t feel like making an effort? I think this sweater was made for days like that. I seriously feel like being the laziest bum ever, but I also wanted to take outfit pictures to show this sweater off, so pop on jeans and boots, throw my hair up into a messy bun, and… the end.

To be honest, I think I forgot my yoga pants when we moved to the house we’re living in, and that’s the only reason I have real pants on. The last few days have felt super lazy for me, because I’ve been able to enjoy some time off, in a new, clean house, and I’m just… y’know… lazy.

I have also been lost down the YouTube hole, and I’ve been binge-watching Bunny’s videos. I love her; have any of you ever watched her? She’s so loud and crazy and fun and it’s just the best! I think I feel a little bit sassier just watching her videos. And it’s been inspiring me to make my own videos, although they’ll be more life-vlogs. I’m thinking instead of writing videos, which I’ve been having a hard time getting myself to make, I’ll try doing a once-a-week what’s happening video, and just… talk.

Is it weird that that’s my favorite picture from today? It’s blurry but I love it. That’s me trying to do a great jumping picture and totally failing. Haha! Well, except for the ones where I haven’t even jumped when the camera goes off. Those are gold.

Asa is fussing for his breakfast, though, so this post has to be short!

I hope you are all having a great week! Happy Thursday! 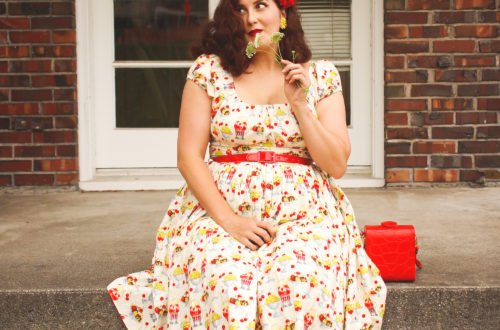 Winter Sickness, Lindy Bop, and the Best Cape Ever 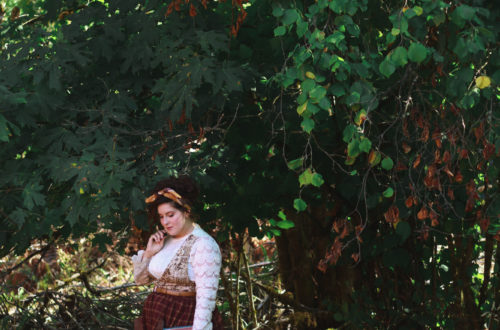