I have found my skirt soul-mate.

This is the first impulse purchase I have ever made online. Ever. Usually, when I see gorgeous clothing online, I think “it’s so pretty,  but I would want to try that on first” or “it’s so pretty, but $x amount for a dress is just out of my spending budget.” But this skirt, you guys. I saw it, I shared it on Facebook with many exclamation points, and then I remembered I had some carefully saved up Paypal money meant for nothing but spending on pretty things.

And I bought it. Within about five minutes of seeing it. (I came, I saw, I purchased. I know. Clever.)

And when it arrived this morning, I was pretty ecstatic. It’s much more flowing and light than I expected, and to be honest if I had seen this in a store and tried it on/played with it, I might have passed it up for the price versus the fabric quality (it’s not bad quality, just not as good as I would have thought given the charge.) But it also had a few light gray spots on the back that looked like someone might have stepped on it with a dirty shoe that didn’t come out when I tried gently washing them. After debating whether I wanted to just return and exchange it, I decided I’d rather just see if Modcloth might offer a partial refund as a discount instead. (Because every time I’ve done an exchange, it’s either taken a month, or the item sells out before I can order a new size. And I’m impatient.) If not, I’d keep it and deal with the discoloration, which is mostly hidden by the swish and sway of the skirt. If they did, then yay!

I fully expected to either have to return and exchange the skirt, or to be offered a small discount, which would have been fair to me. But Modcloth offered me back 50% of the skirt and shipping costs, on the terms that the skirt is now non-returnable, and I am, obviously, very satisfied with that. I would have settled with SO much less, as I’m okay with keeping a slightly damaged skirt when it’s this pretty, has pockets, and is from a company whose customer service is as nice as Modcloth’s. (Also, it’s fully lined, and has a matching belt. Hello, love.)

I have been feeling a lot of ligament pain this week — I guess where I feel it is called round ligament pain (more towards my crotch; in the inner joints of my hips); it mainly strikes while I’m in bed, or when I walk around too much. I was on my feet a lot today, so it’s been the worst this evening! But, I’ve been feeling really good otherwise so I’m thankful that’s the worst of it now!

And I have been feeling the baby kick for about a month! I thought it was way too early and just my imagination back when it started until a friend of mine, who is due 2 days before me, posted that she was feeling early baby flutters. I love it!

We get to find out the sex in about four weeks. I am SO anxious to know what it is; I’ll be honest, I am definitely rooting for a girl. On my husband’s side, there are seven girls and thirteen boys, and on my side there are three girls and five boys. So we need more girls. Plus, you guys, girl clothes are so much cuter. I  need a baby I can dress up in frilly skirts and hairbows and polka dots and tights and little shoes!

Not to say that a boy would be unwelcome, though! I’d love for Asa to have a little buddy to just be a total little boy with and run around in the woods (although to be fair, I did that with my brothers, so…).

I’m looking forward to the end of this pregnancy, though. I can’t wait for labor, because labor means baby. Here’s hoping the next 24 weeks go fast.

Have a wonderful weekend! Happy Friday!

P.S. Full honesty: after taking these pictures and realizing heels are just no longer in the picture for this pregnant woman, I wore the skirt with these sandals. Which I would have worn for the pictures had I remembered they were in my possession, but uh… pregnant brain. I really need to organize my shoes. And get more flat or low-heeled ones. 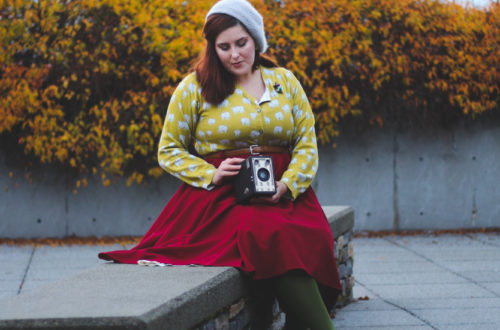 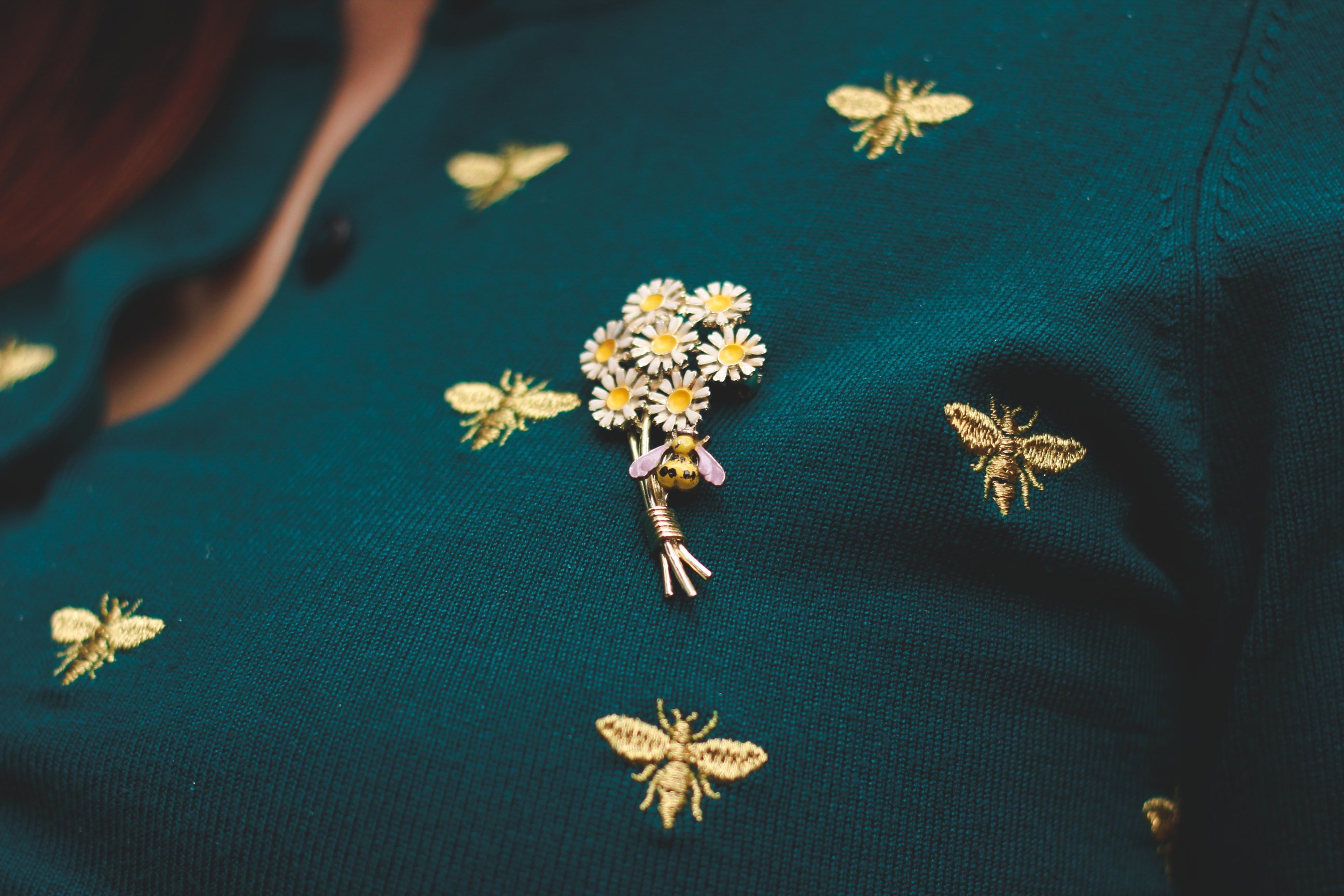 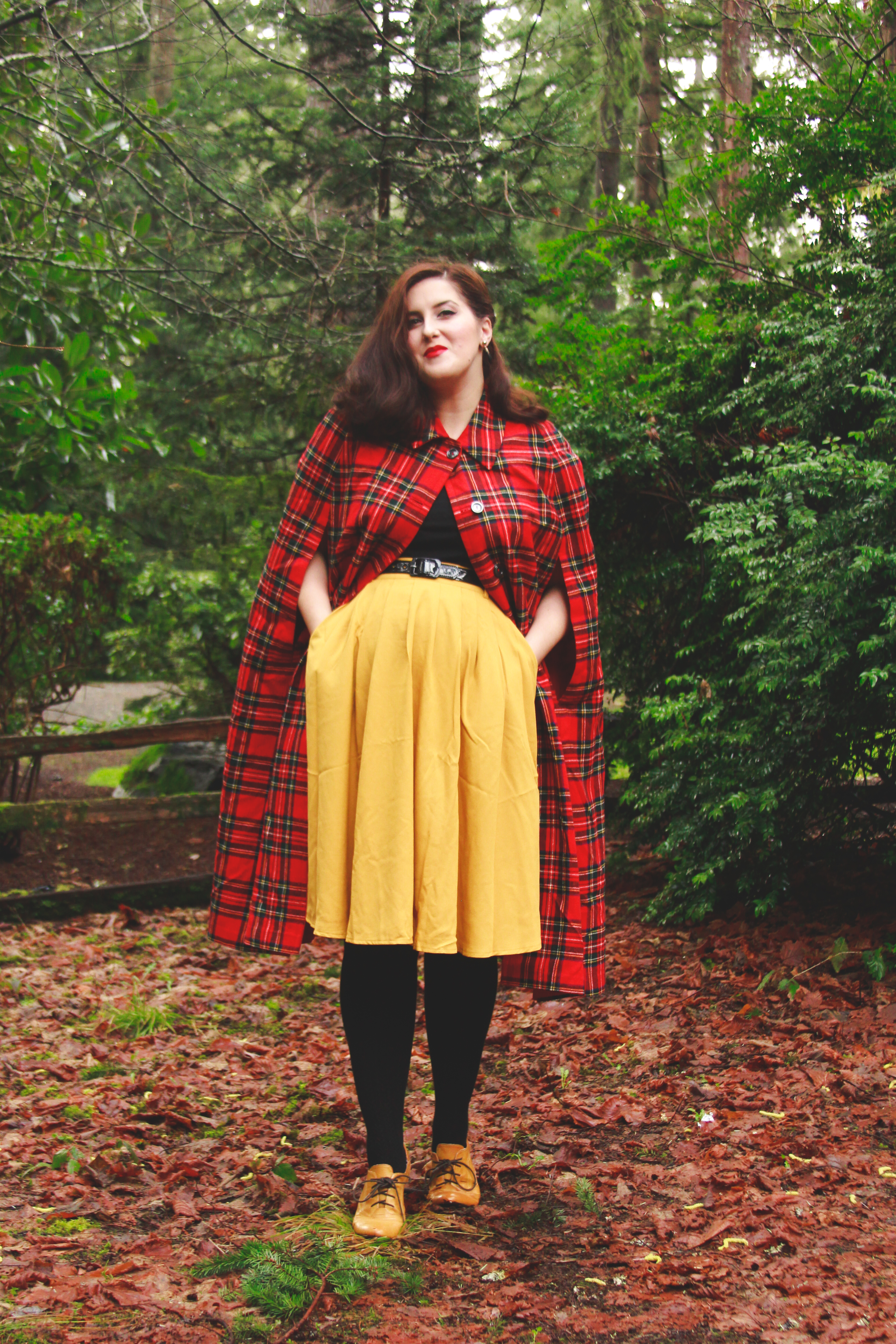