When my husband finished getting dressed today, one of the first things he said to me after noting that it might be our last chance to get dressed up pre-baby was “don’t you want to blog about me?”

I had to laugh. Because when he walked out in these vintage plaid pants and the vintage suit jacket/vest that I bought him (that jacket and vest? I found them, together, for ONE DOLLAR. Fifty cents a piece, you guys. I can’t even.) the first thing I thought was “he should just start his own mens fashion blog.” Or maybe I should start one for him. I’ve never desired for my blog to become a His&Hers type blog, even though I love the bloggers like Kelsey Bang who show off their own types of style together. It’s just not a viable way for me to blog. My husband only ever gets dressed up on the weekends, since his day job is woodworking.

While I was shooting his look, I was reminded of one of my favorite blogs, Go Fug Yourself, which has a risky name according to my mom, but which I have loved for YEARS. If you’re not acquainted with GFY, it’s basically a celebrity fashion fail (mostly) and win (occasionally) site, and the women who run it are hilarious! They often mention that 1. everyone looks hotter in sunglasses, 2. one of them cannot resist pictures of celebrities doing finger guns, and 3. the man-unbuttoning-jacket shot is always necessary.

And going through his pictures, I just laughed because he’s covered all three. So, GFY girls, this one is for you.

As for me, I very nearly didn’t have him take my outfit photos yesterday because I just feel overtly pregnant (which, hey, 12 days left I guess I’m allowed) and I didn’t make much of an effort. The only thing I did was brush my hair after I showered, which hasn’t happened in way too long. #realmomconfessions, guys. Brushing hair is not a high priority in my life these days.

But I still felt nice, and we matched, even down to what Asa was wearing, so I had to snap shots of all three of us. If only I had thought to grab the tripod for family pictures!

This necklace is from Rocksbox, which I have been seeing quite a few bloggers post about lately. I had actually gotten contacted by a representative to do a review, but it was right around the time we moved and I’m ashamed to say I never responded. Partially because we had no internet and two weeks went by, and partially because I knew that I wouldn’t be able to continue the subscription past a free month. But when RyaPie posted saying she needed a few people to sign up for a free month, I decided… well, at least I’d try it once, and then in the future maybe I’ll get a subscription.

Because the sparkles. Who doesn’t like getting a box full of sparkly things? I might actually do a more in-depth review of just the few things I know along with pictures of what my first (and probably only) box contained, because there is one ring that I adore and wish I had the money to buy. It’s just a simple tri-band gold ring, where the rings all entwine a bit but are all three separate (like this, only the bands are all thinner), but there’s something about it that really appeals to me.

Sooo pregnant. I am looking forward to having this baby girl and sharing HER style on the blog. Because obviously frilly little girl style needs to be shared. Possibly to excess.

And then of course Asa, much like any little boy, was not interested in posing because he had more important things to do. Namely, grabbing all the dirt and flinging it as  high as he could. Which is currently no higher than his head, but just high enough to stick to his hair and face.

I think that might be the most I have ever listed for a style post on what we’re all wearing.

Today, I have a long list of things to get done before baby girl gets here, and I’m hoping I can finish the list! It’s all relatively easy to do — list a hoard of dresses on Etsy, make nursing baskets for the bedroom and living room, make padsicles, grocery shop, tidy up the house — and my mother-in-law took Asa so that I can stay on task easier, but you know. Being heavily pregnant sometimes impedes how productive I am.

Which I know is a very valid reason not to do things. It’s rough when you feel like nesting but your belly forces you to not get too busy. I’m hoping that by some miracle I can get the above things done and then finish up some sewing projects I’ve been waiting to complete forever. I have a quilt to finish (just need to sew on the backing and it’s done!), a table runner to hem, a baby outfit to make, a super secret project gift for someone to whip out, hot pads to sew up, several skirts to hem… the list never ends. Which I am starting to love! Who knew I would convert into a sewing lover after all the years in my youth of emotional breakdowns over failed sewing projects?

I hope you all have a fantastic Monday! Let’s all get stuff done! Or, you know, not. It is Monday, after all. 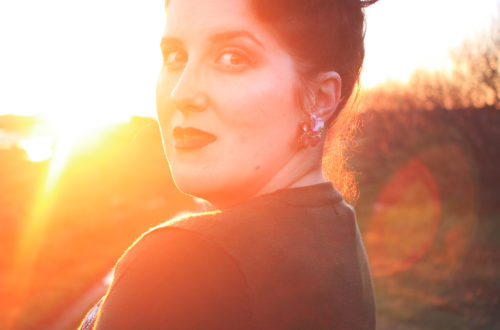 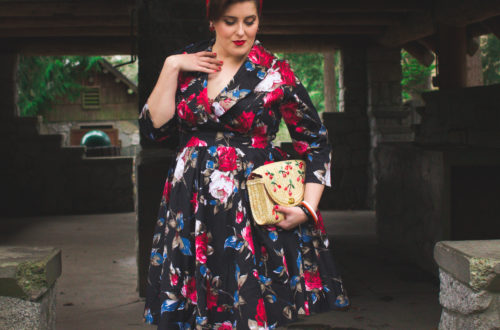