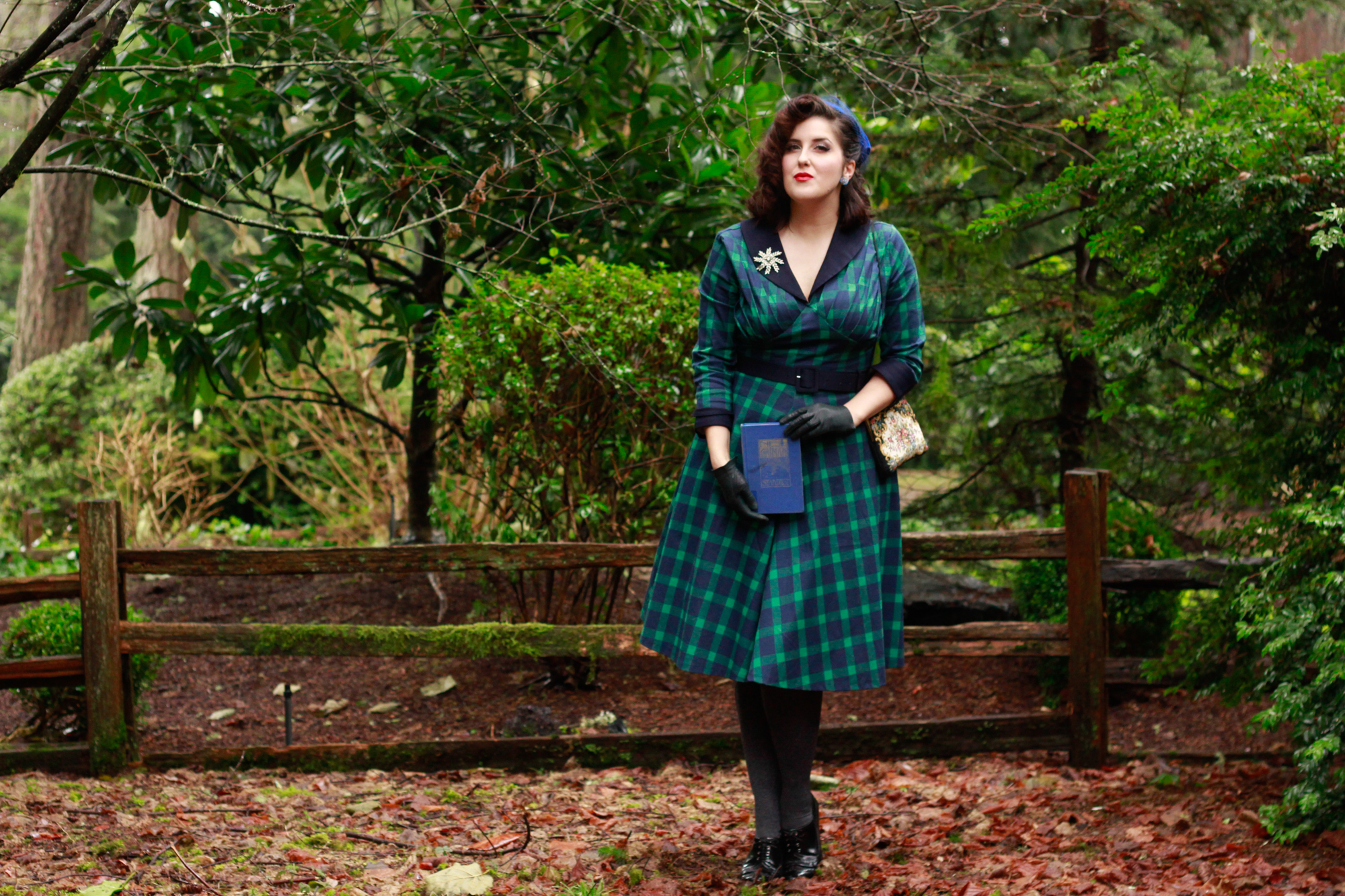 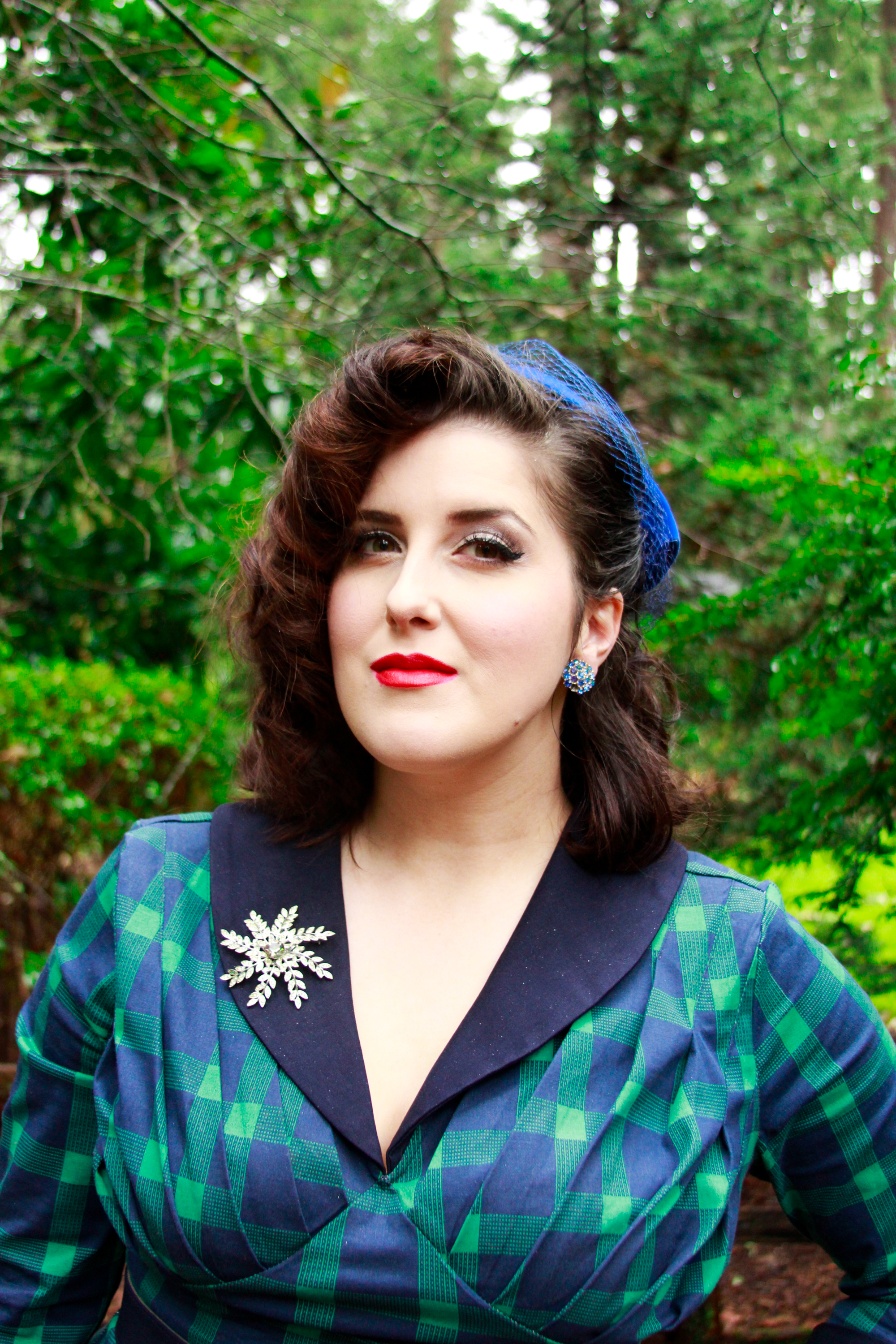 Welcome to another edition of the BBRBF Book Club! If you’re not sure what that is, check out this post! If you are, you can poke around on all of my past reviews here, and keep an eye on Sara, Noelle, Helene, and Kat for their reviews of this month’s choice, Stardust by Niel Gaiman! And join us next month for Helene’s pick, The Bette Davis Club!

As always, the synopsis before we get into my review(via Goodreads):

“Young Tristran Thorn will do anything to win the cold heart of beautiful Victoria—even fetch her the star they watch fall from the night sky. But to do so, he must enter the unexplored lands on the other side of the ancient wall that gives their tiny village its name. Beyond that old stone wall, Tristran learns, lies Faerie—where nothing, not even a fallen star, is what he imagined.” 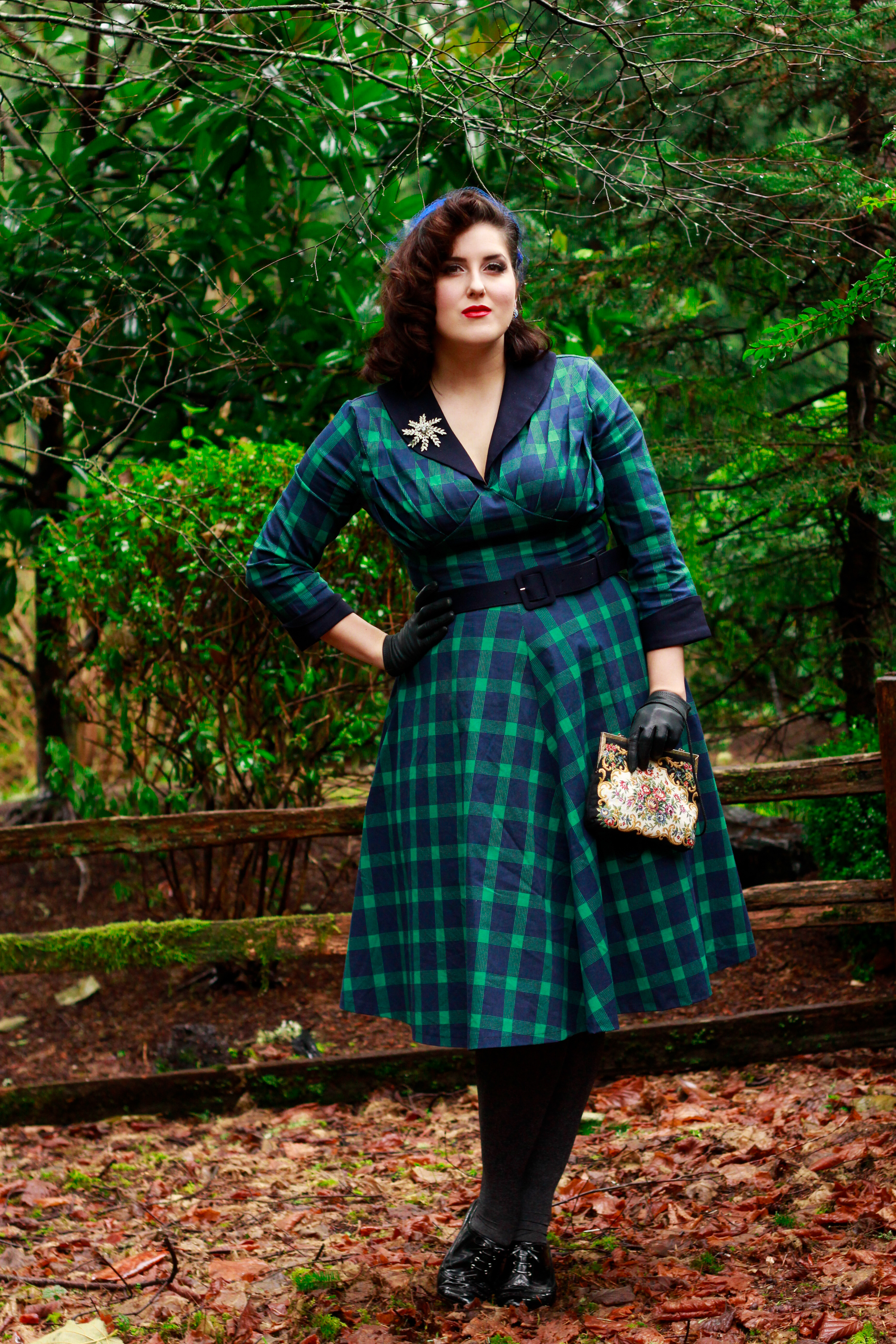 I had high hopes for this novel.

Not only was it my own pick, but Neil Gaiman is one of my favorite authors and his novel Neverwhere is one of my favorite books (alongside Jane Eyre, and Empire of the Wolves. I have a very eclectic favorites list). I had heard that Stardust was supposed to be one of his best novels, so of course I expected nothing less than excellent. I really enjoyed the movie, and was very eager to dig into the book and eat up another fantastic fairytale by my favorite author.

Oh, it pains me to say this. 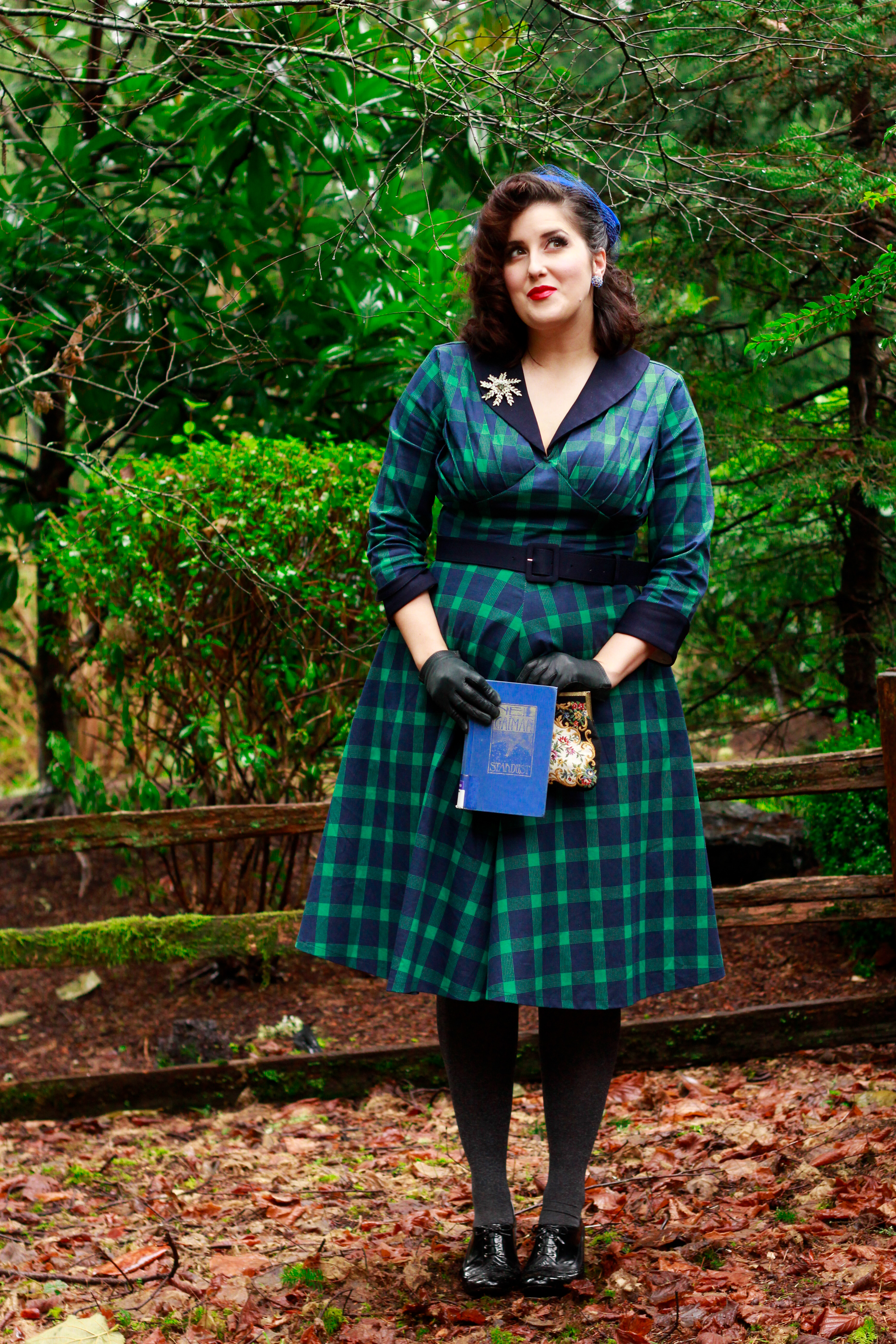 I dragged through Stardust.

I felt as though I was slogging through the mud with this book, and I realize now that my review may be harsher than normal because I had such high hopes. But Stardust left me feeling the way no author wants a reader to feel at the end: apathetic.

I won’t bother to tell you the story because I am sure by now most people have read the novel or seen the movie or both. And, if you haven’t seen the film or read the words, I’ll let you discover them for yourself. But I started it feeling bored, I crawled my way to the middle feeling impatient, and I ended it not caring. I didn’t really care very much about Tristran Thorn and his journey through the fairy world in search of the Star. I never got to know him; everything that happened to him should have been exciting and propelling and intriguing, but I think Gaiman spent so much time curating the action that the character development was lacking. 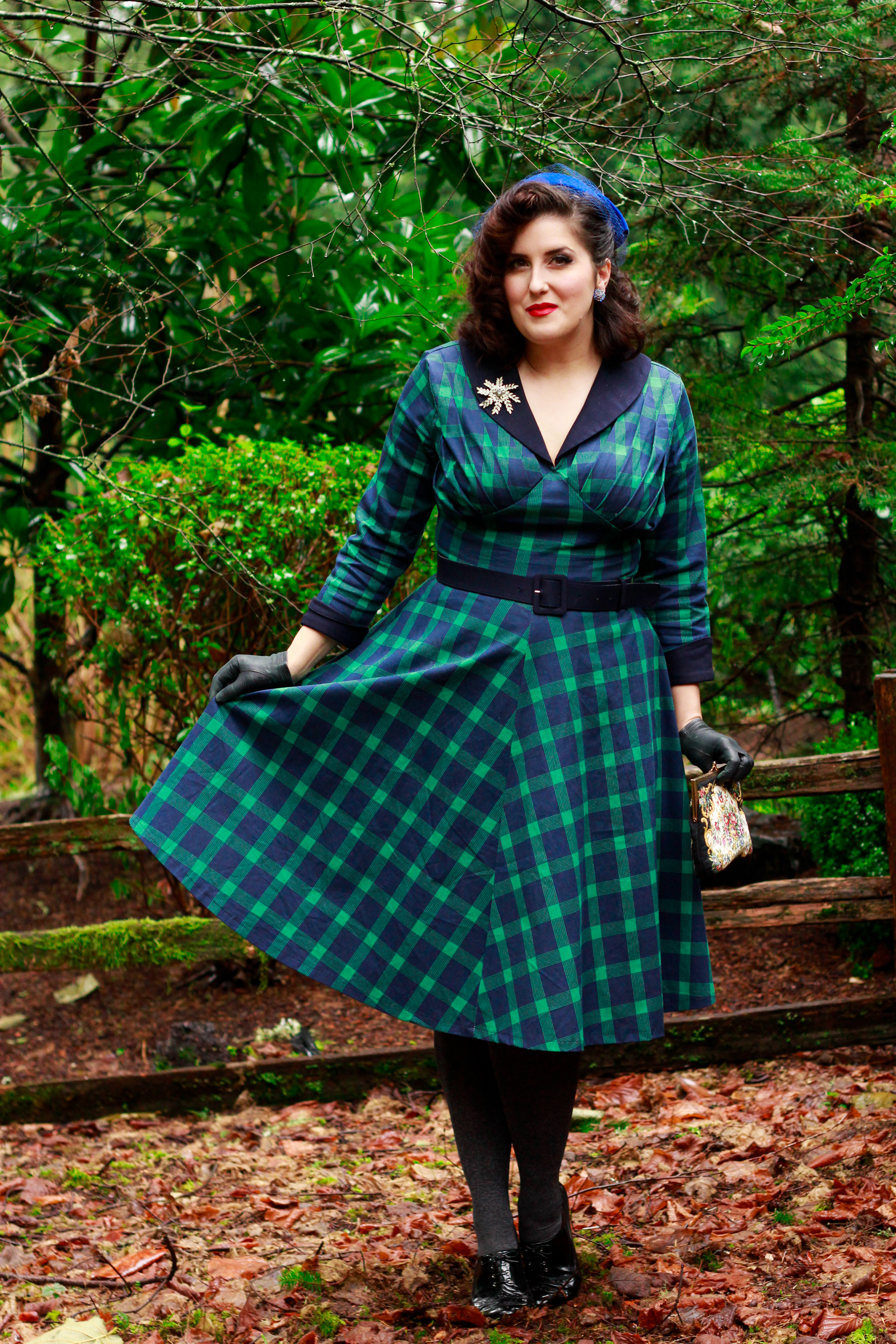 Tristran Thorn is on a mission for his supposed one true love; sure, that should be exciting. The Star hates Tristran Thorn — that should have added for some good chemistry and friction between them. The witch wants to take the Star’s heart, there’s a unicorn and a lion, there’s a sky-ship, there’s magic and witchcraft and everything one needs to create a fantastic world… except that spark in the characters to take them from words on a page to friends you root for or villains you hate.

And I am so sad to apply so much censure to this book, being the brainchild of my favorite author whose other books I have loved. But that’s just how it is. I didn’t feel anything for the characters, the storyline was somehow both filled with action and mystery yet also lackluster and predictable, and the writing was descriptive but less imaginative than I have come to expect of Gaiman’s works.

So, sadly, this may be one book that I’ll forego in favor of the movie. The only other book this has ever happened with was The Princess Bride. What do you think of these two titles, if you’ve read them? 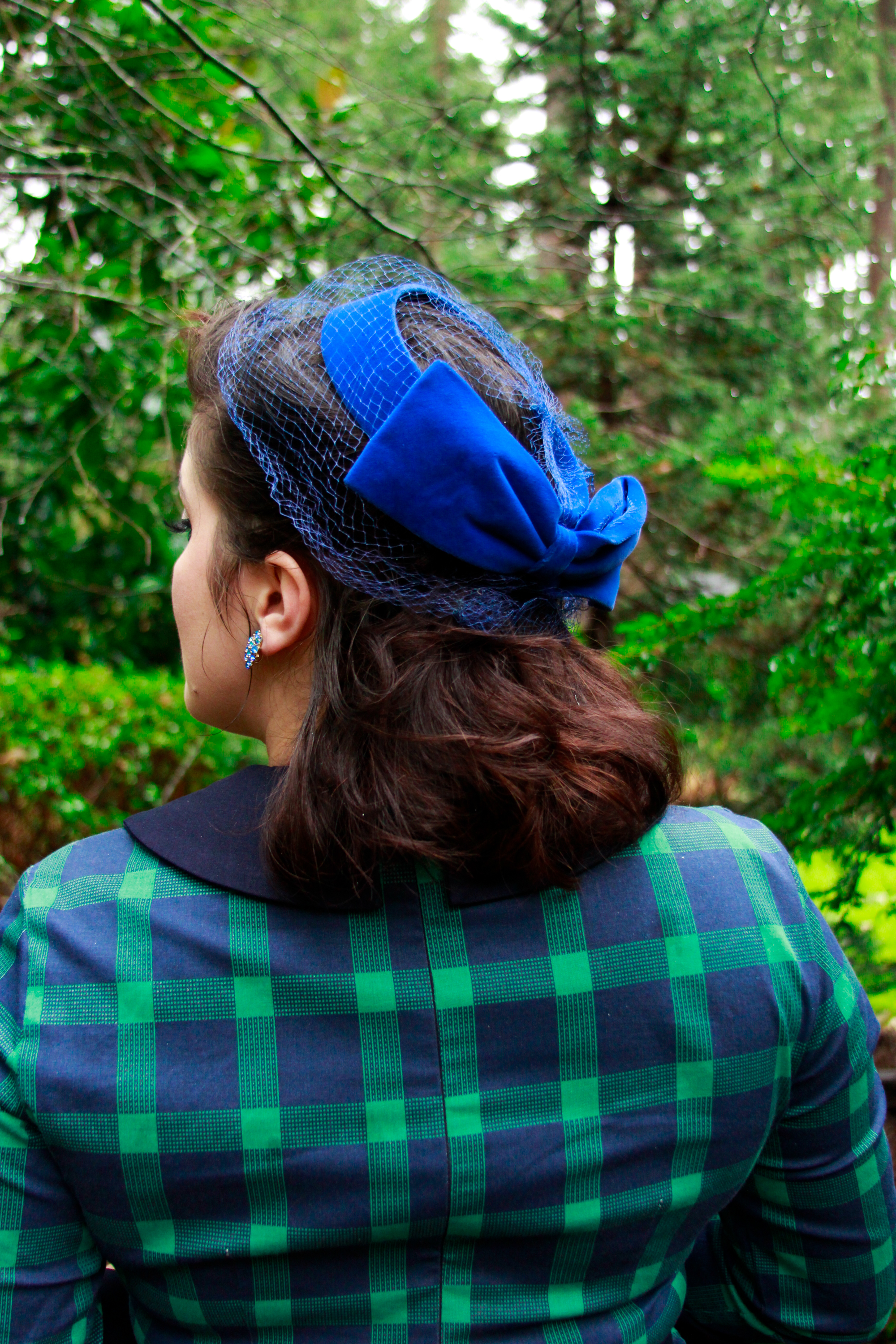 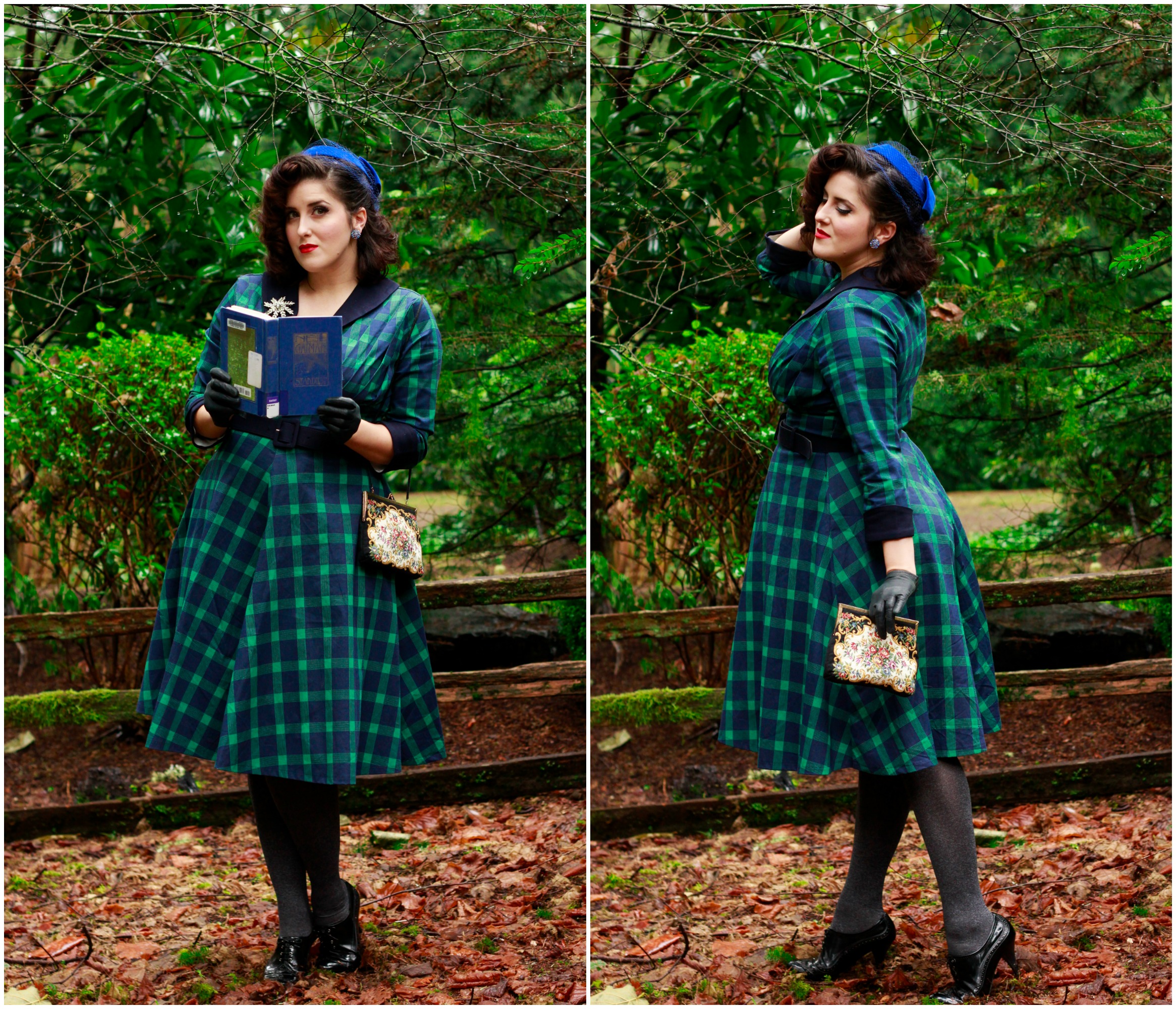 On to happier things, such as this dress! Ever since I used one of these photos as my profile picture (as I’ve had this outfit shot for far longer than I’ve had the book read) I’ve been bombarded with questions about the dress. It’s high time I did a proper review on a garment!

First of all, this dress is from a brand called MUXXN on Amazon. It’s one of the more affordable reproduction dresses, from which I also got my Belle dress for Halloween. Much like the Belle dress, the fabric is stretchy and comfortable to wear and the construction is fairly good considering the price point! 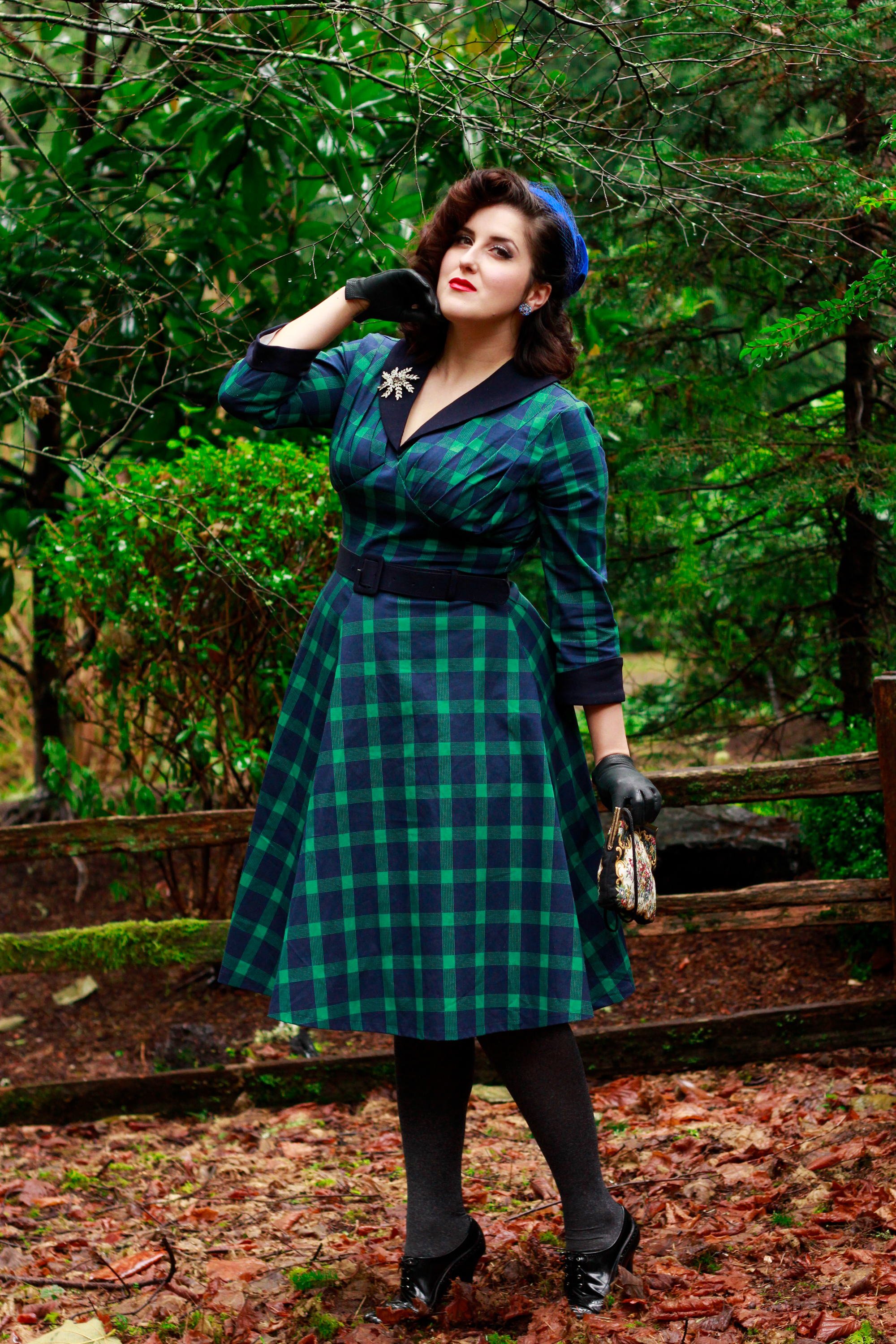 It fits me true to size; while I measure 41 in the bust, 31 or 32 in the waist (it changes depending on the week, ha!) and 48 in the hips, I usually fit a bodice that is 40-31 the best. I bought a size Large, which according to their size chart is a 38-40 bust and a 30-32 waist. You can’t really tell here, but because of the darts and seaming, the bust is just a tad bit loose – especially right where the seam is, which I would prefer to be more fitted and perhaps lower so that my chest fit squarely into the breast region of the dress — but otherwise it fits perfectly.

I’m especially impressed by the shoulders and sleeves. Being a woman with fairly good muscle tone in my arms and wider shoulders than most, I often have issues with long sleeved garments being too tight in the arms (this eShakti dress, made to fit exactly, is a good example) and shoulders, thus constricting my  movement to about half the reach I could normally have. This dress, however, has plenty of room to move about! No constriction whatsoever whichever way I reach. I appreciate that the sleeves are neither baggy nor restricting. 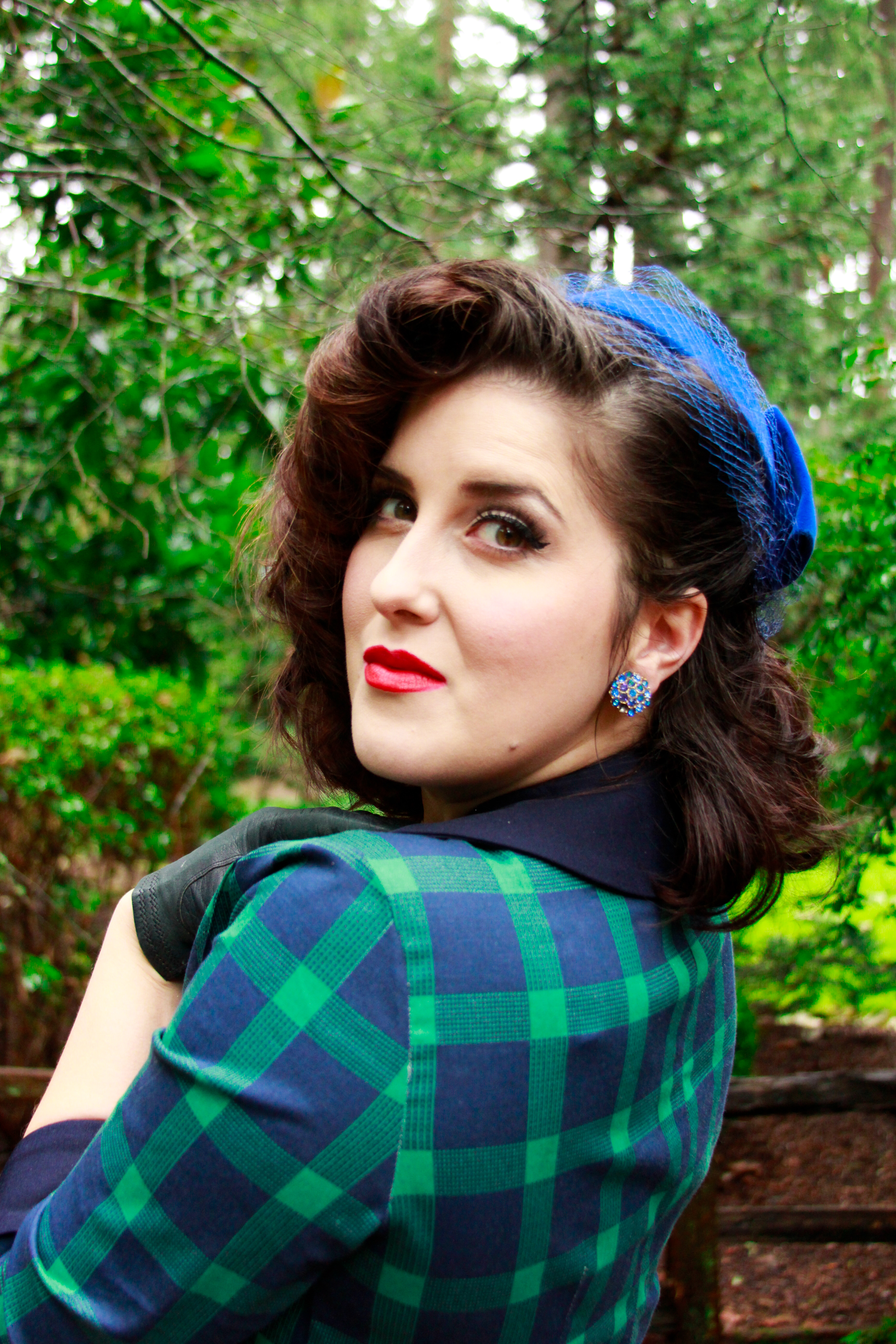 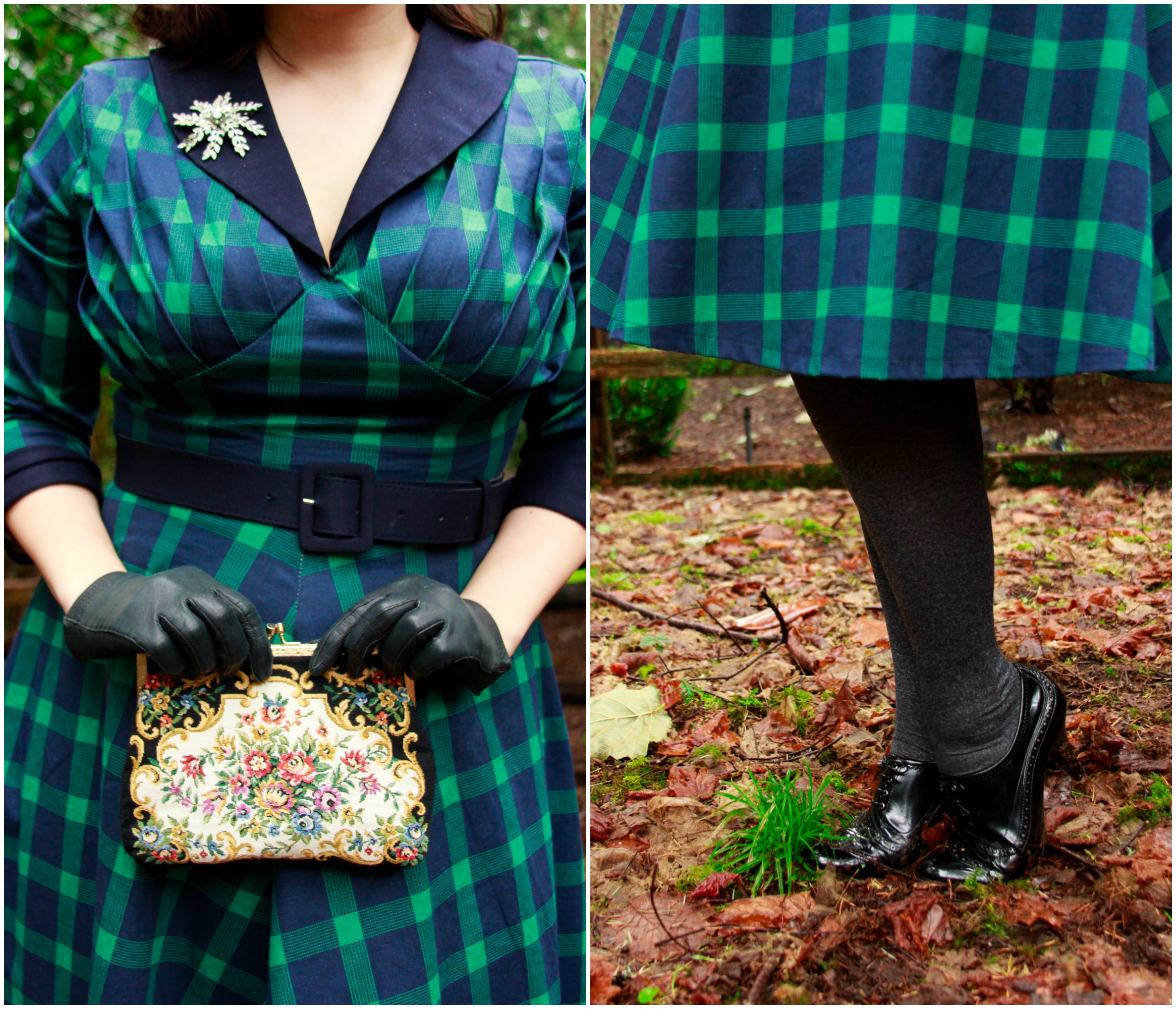 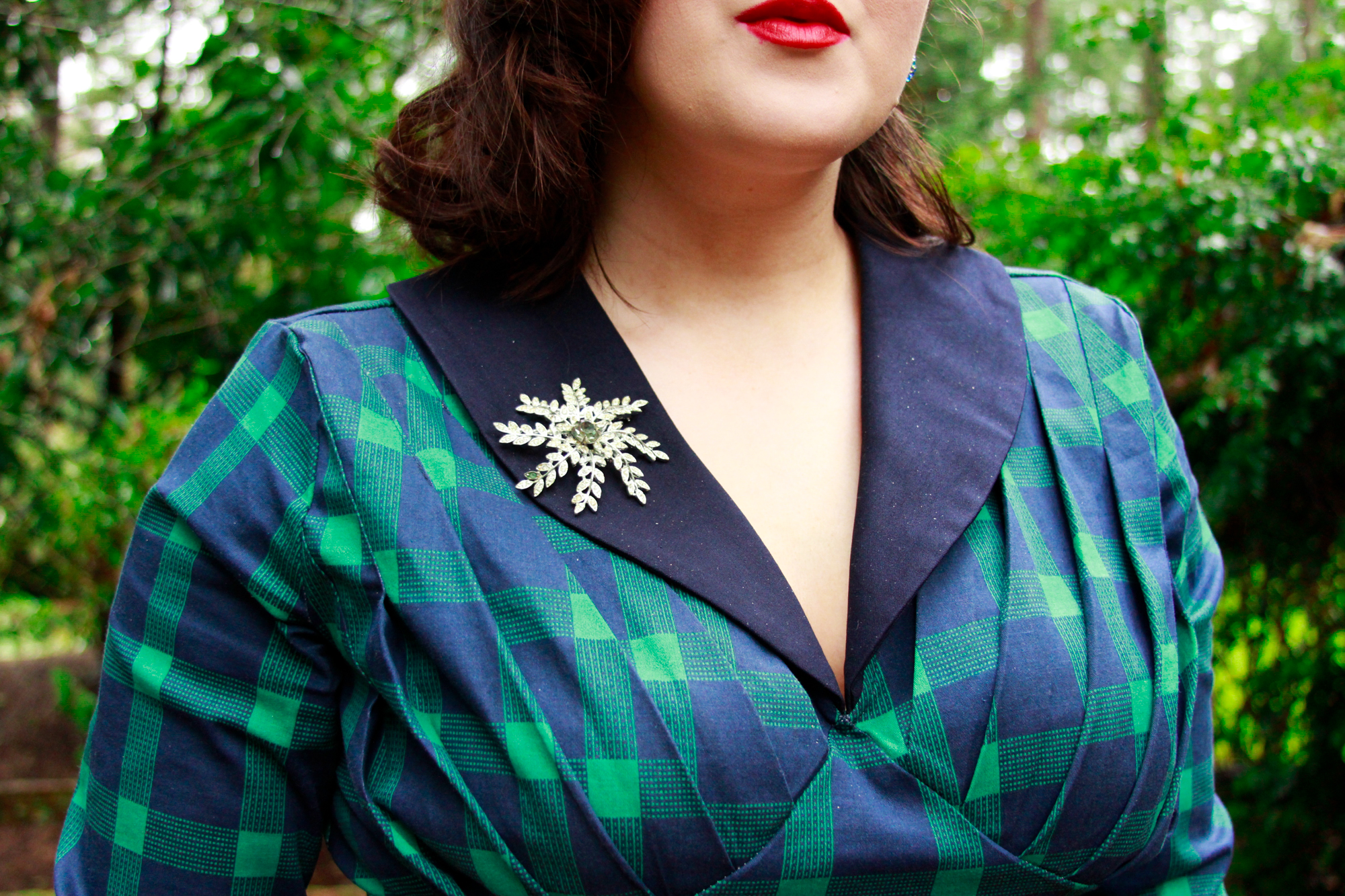 My only complaints, and they are small issues, are: the thread used to sew the dress together is white, so if stretched too far (hello, large meals on holidays) you can see the thread at the seams in stark contrast to the darkness of the fabric.

The loop on the belt, which holds the excess in place, is not attached to the belt itself and falls off when you open up the belt and store it (I hang mine by their buckles). I lost it for a bit. A dab of hot glue will fix this, though (or sewing it on, though I likely won’t do that because I’m too lazy).

And, the “belt loops” on either side are those dreadfully flimsy thread-type loops, and one snapped the first day I wore the dress.

All in all, none of these little things would have stopped me purchasing the dress, and I am incredibly happy with how it fits, how it looks, and how insanely comfortable it is! While I have heard that these less expensive reproduction companies can have drastic sizing differences with their garments even within the same dress, I so far have no complaints owning two MUXXN dresses (and having tried on a third, though in the end it was not quite what I wanted for the event.)

So that’s it for this post! At the moment you are reading this I am preparing for a four-day vacation (or perhaps am already gone, if you see this late) to Leavenworth with my husband’s family. I am excited to share photos so be sure to follow me on Facebook and Instagram as I’ll be updating with snippets there! 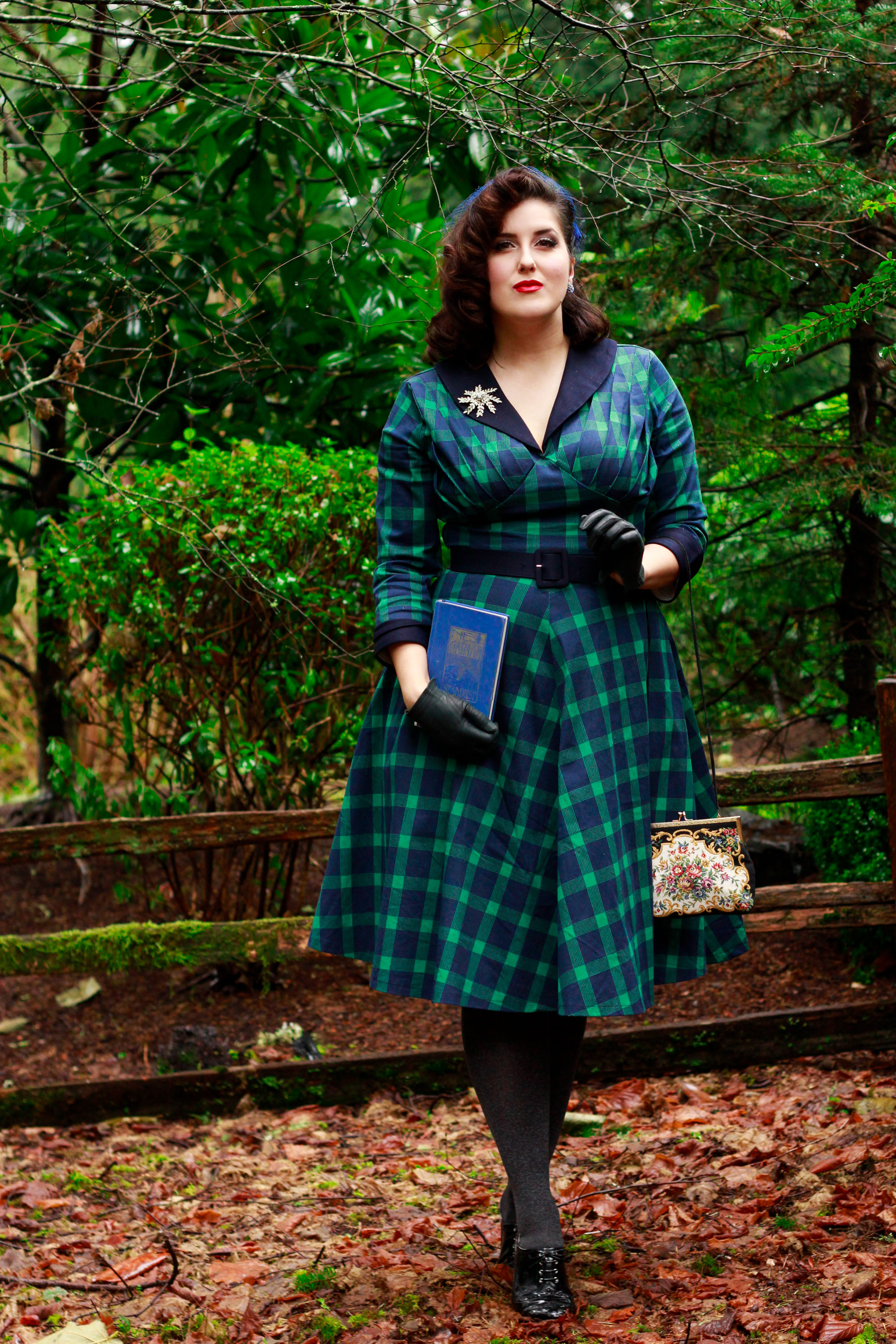 I used to be afraid to sit in photos. I was consci