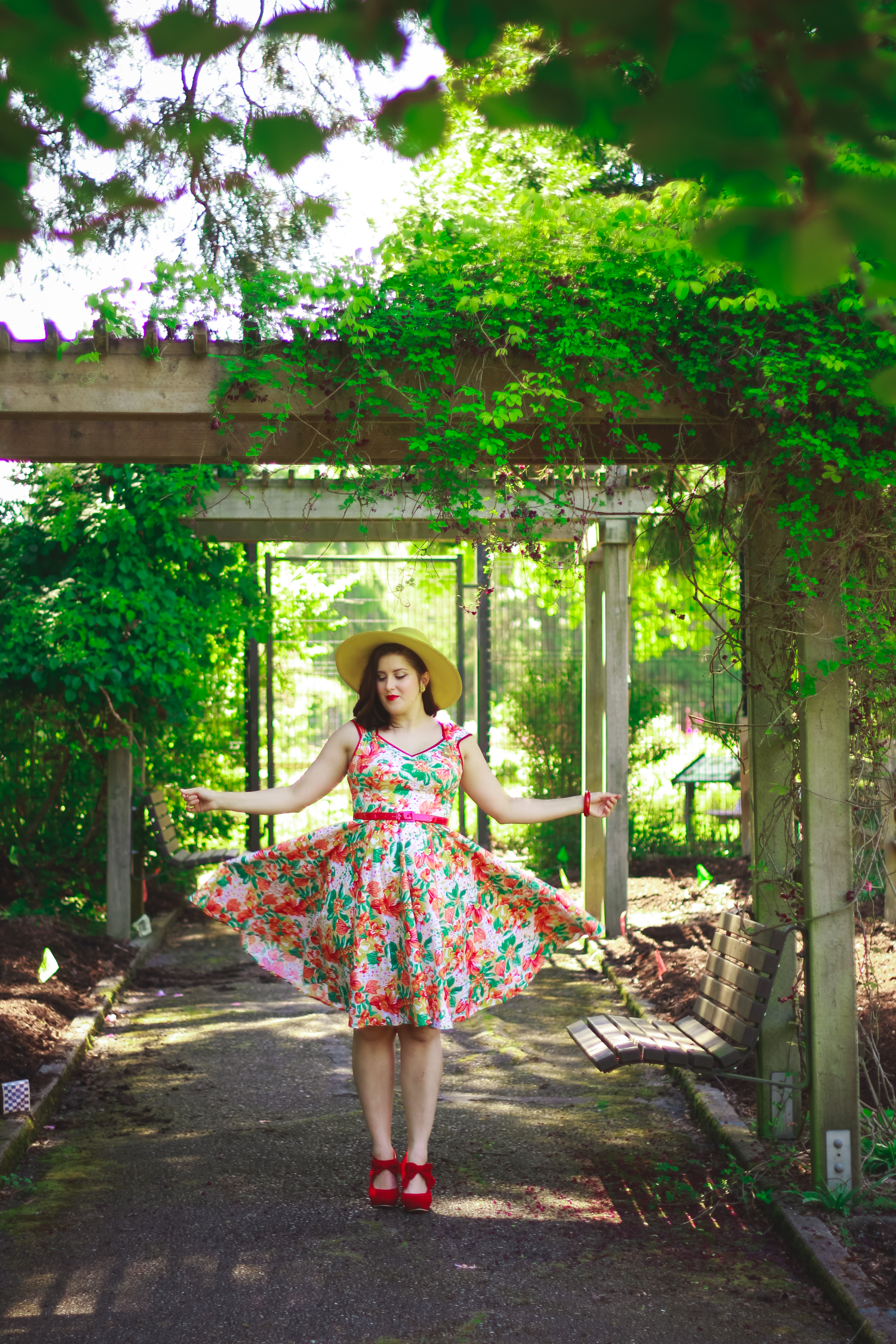 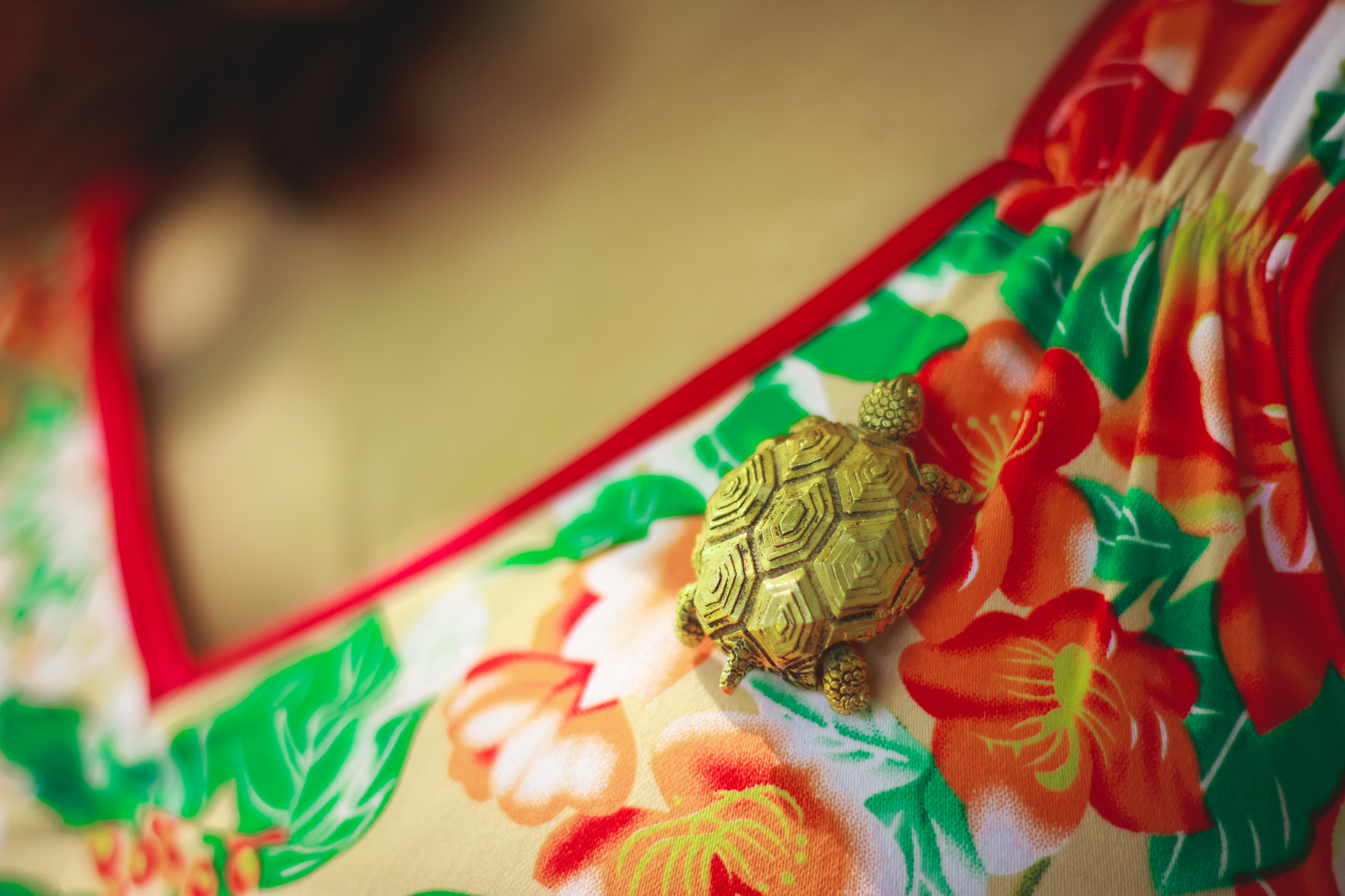 It has been almost a month since I decided to take a blogging break. As you may have noticed, I didn’t schedule those seven posts I found that I’d never shared, and I’ll explain why in a moment! But first it would mean the world to me if you’d consider supporting my Patreon page. After a month of revising and revamping how I want to blog, I realized I also needed to revise a few things on Patreon, because my huge goals were far too much for me to supply no matter how much I wanted to! So, I’ve figured out what it is I CAN offer you in return for your support. It may not seem like a lot at the moment, but I don’t want to bite off more than I can chew. Thank you for your support, however it is given!

But now, on to this outfit! 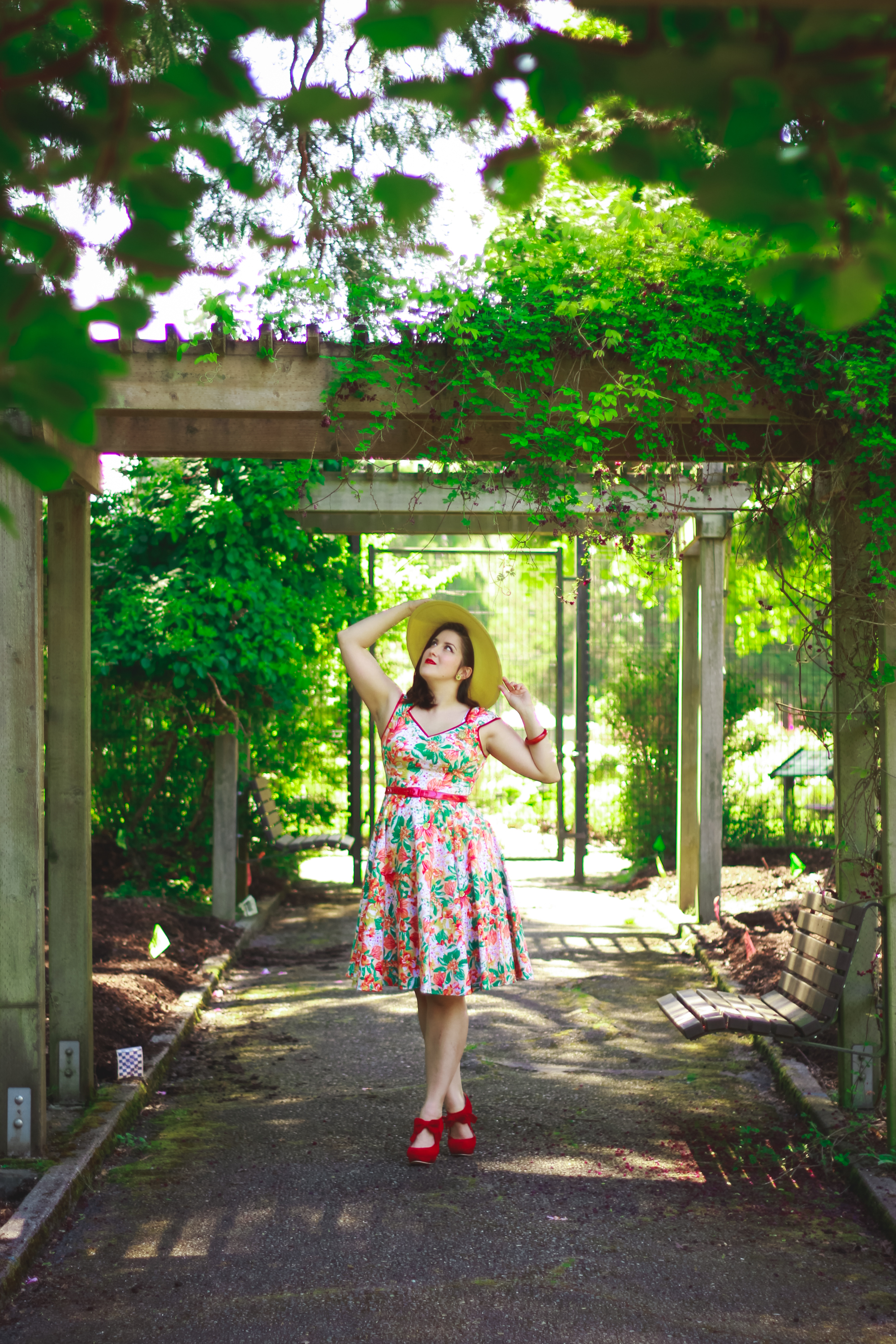 These photos were taken the day after I realized that postpartum depression still has a hand on me. The response to that post was so overwhelming and beautiful that I didn’t actually plan on taking photos that day, because my eyes were swollen from crying and my brain was muddled from a lack of sleep. But I felt like I needed to get myself into gear and not give in to that just-want-to-disappear feeling, so I got dressed, put on some lipstick, and chose my favorite heels for a boost.

After taking these photos, I realized that this is really what I want for my blog. My yard works well when need be, but I want to challenge myself to share more locations. Washington is such a beautiful place, and it makes photoshoots just that much more magical to find that perfect location! So, while I’m not sharing most of those seven posts I thought I would schedule, I am going to put the non-blogged outfits up on my Patreon page, and some of those outfits will not be seen anywhere else!

Postpartum depression can come back and stay with you for far longer than the standard 18 months you’re told. I have friends who have had PPD for years, and for myself it faded around 14 months and then came back at 21 months postpartum. While the feeling now is nowhere near as strong as it was when it first came, it’s still there. It doesn’t necessarily manifest as sadness, which is something I think most people associate it with. While a heavy feeling at heart can be a part of depression, it’s more than that. 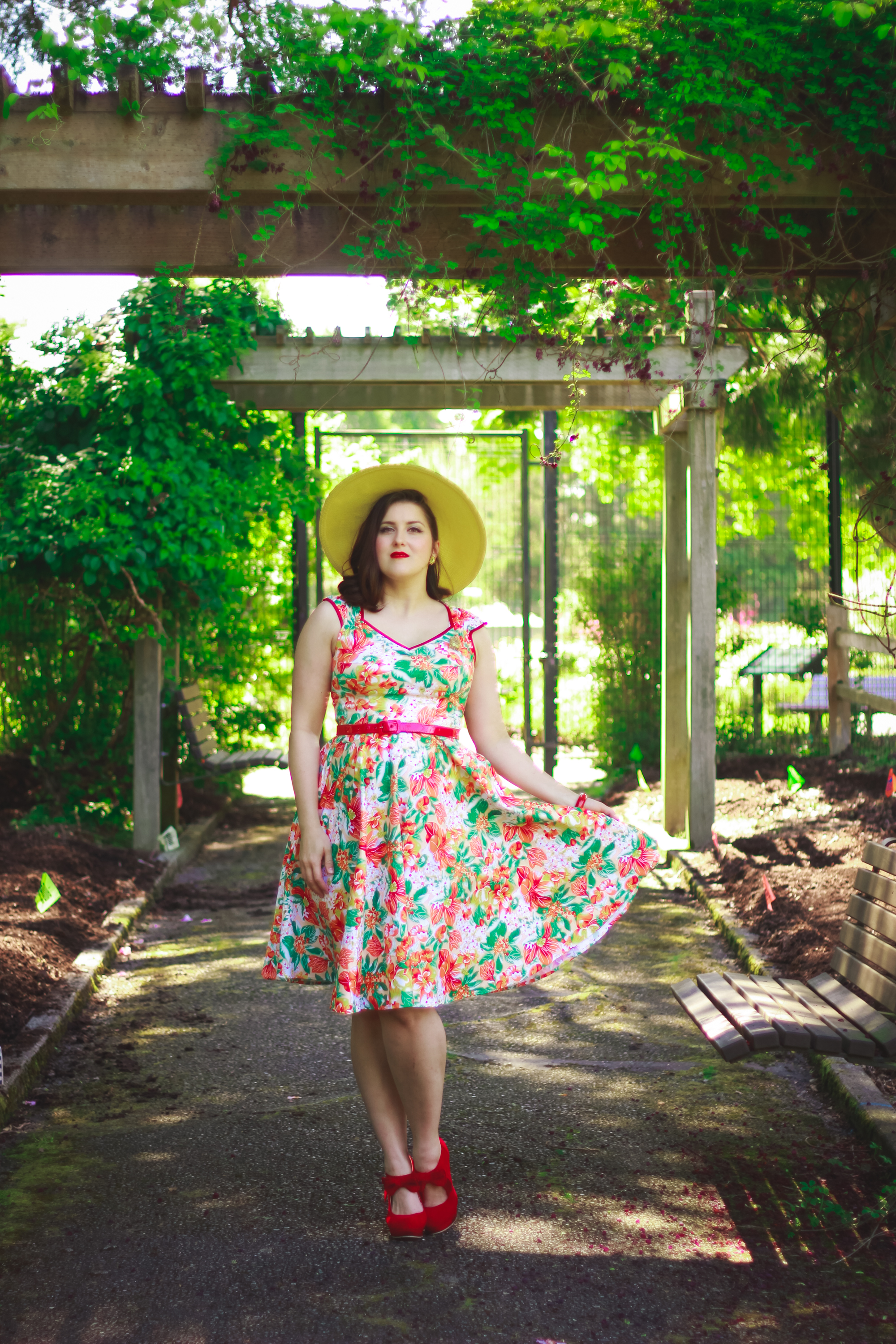 For me, one of the most notable features of postpartum depression is not wanting to be anyone, feel anything, confront anything, or do anything. On bad days, any manner of interaction can be really hard to handle. On the bad days, I just want to curl up in a blanket on the couch, turn on a movie, and not have to think, feel, or be. I just want to slip under the radar of existing and let my brain and heart have a break from all of the emotions I can experience on a day-to-day basis. I don’t want to be anyone’s emotional support, nor do I want to be required to provide emotional reactions to things.

It’s very much the avoidance of an emotional overload, because once I do start having to interact and be a part of life, generally a breakdown of some sort follows. Stress is higher on these days, and usually I find it much harder to get things done around the house. My kids watch the most TV (as do I) when I wake up feeling like this.

I remember that one of the first instances after Evie was born, where I realized I had PPD, was at a party for a family member. There were lots of people there, all family or close friends, and after an hour or two of showing off Evie, talking to people, and generally just being present, I decided to take a break and come inside. Just as I had settled myself into a quiet space, not quite knowing why I was feeling so tense inside, someone told me to come outside and have cake. 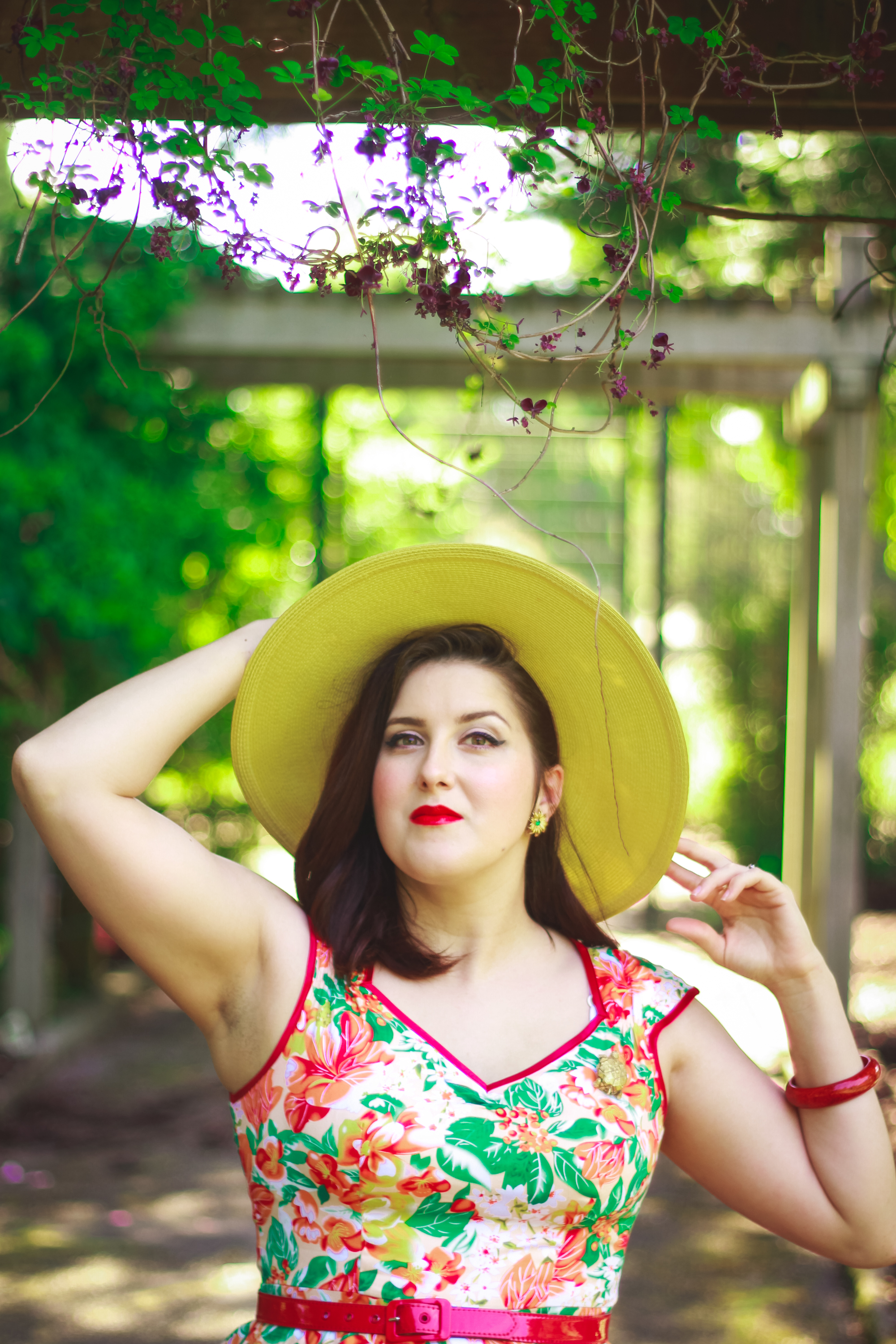 And that simple expectation, of coming outside to socialize more, sent me into a panic of tears. That was the moment I realized that there was something off. Now, I still get overwhelmed by long and large parties, but am able to easily “reset” by going to a quiet place for a few minutes to catch my composure.

Part of this reaction is very much an extension of being an introvert, and desperately needing quiet times to recharge from social interaction. But, having PPD has magnified that part of me until even one-on-one mom dates can be overwhelming emotionally. Having to be someone, even if that’s just my normal self, is something that seems impossible on the bad days. 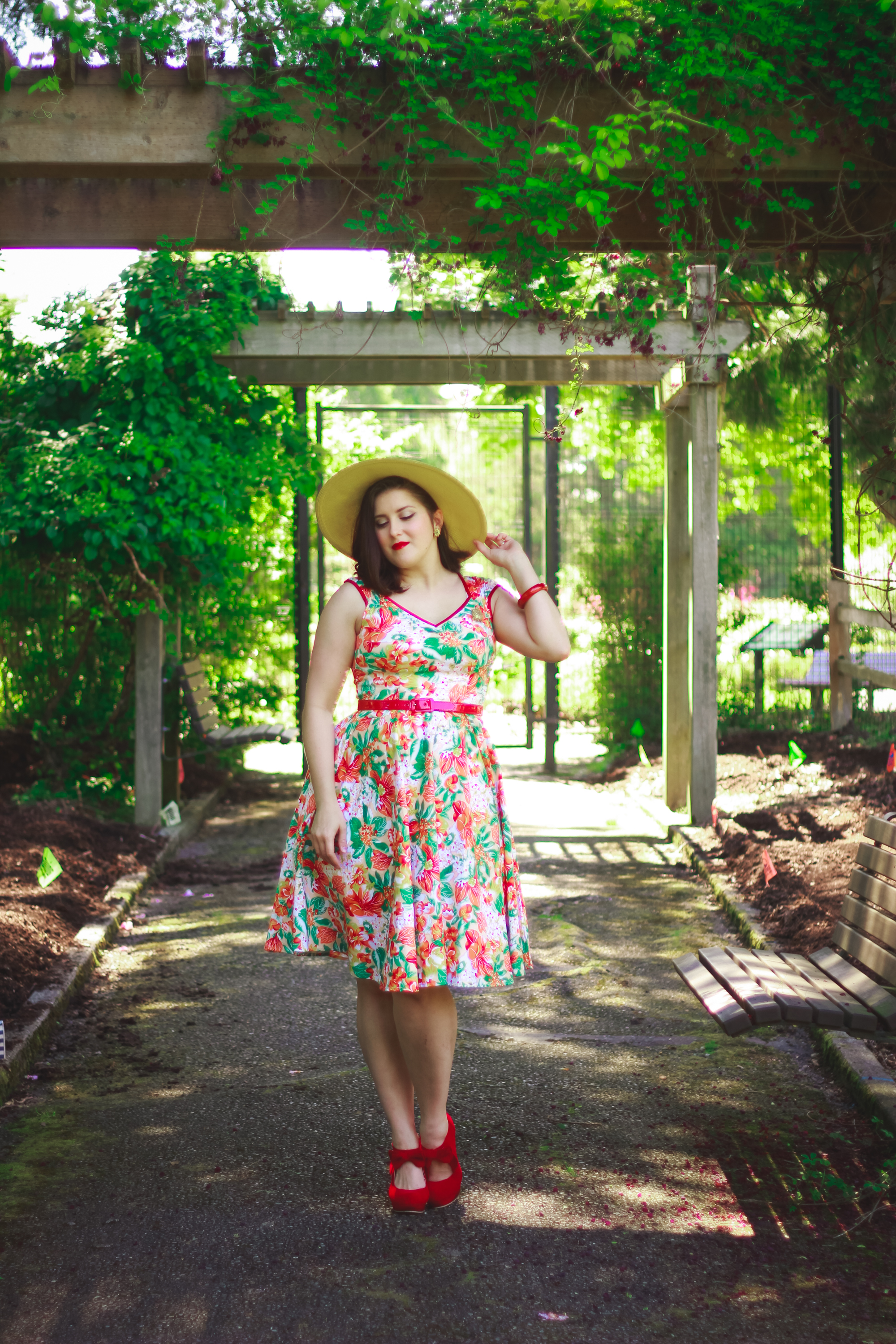 It’s not that I don’t want to be someone. I want to get dressed, to look nice, to have a clean house, to play with my kids, to interact and be social, to be a fantastic wife… but it seems so very impossible on the bad days. Sometimes yes, my heart feels heavy. Sometimes I do wake up just sad. Sometimes I wake up irritated at the world.

And most days, I wake up okay and wonder if what I’m feeling on the bad days is invalid because I don’t feel the full extent of it every day. It’s easy to doubt yourself when you look good, and you’re having a good day, when your house is clean and you’ve gotten dinner done on time and your kids are actually dressed for once. 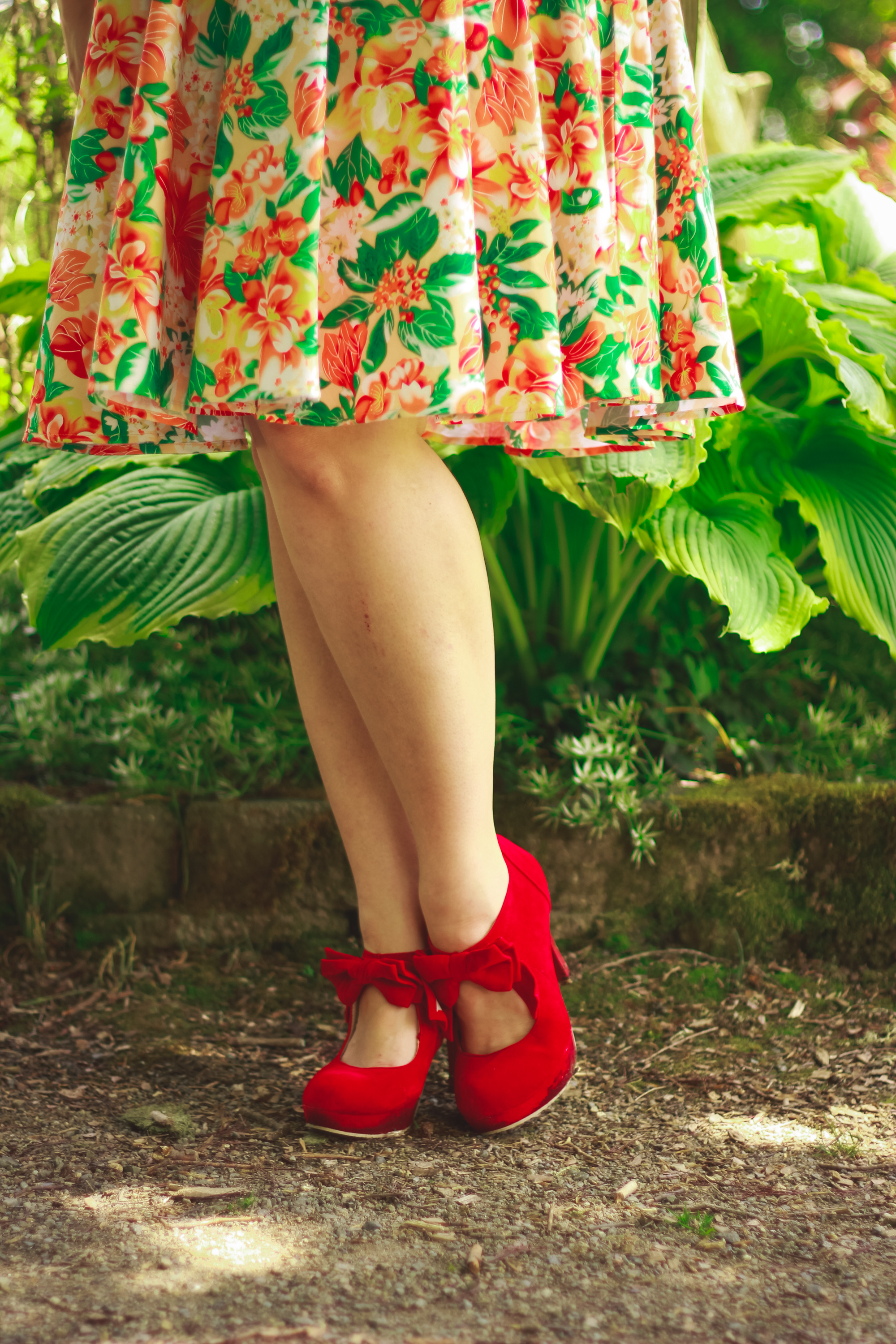 Since opening up about postpartum depression, I’ve realized that there are many things that can help in my personal case (I say this because everyone is different. There’s no shame in medication if you need it, therapy if you need it, whatever you need… do that!). The things that have helped me the most have been eating well, having a daily routine of getting up, dressed, doing chores, interacting with my kids. Having a clean house relieves a lot of stress, and makes it easier to give myself grace on the bad days when I have a hard time doing the basic things.

If you or someone you know is suffering from postpartum depression, depression, anxiety, or any other of the myriad of mental health issues, please don’t be afraid to talk to someone. Don’t be afraid to see a doctor or a therapist. Reach out. The most important thing is to talk about it, to lessen the stigma that those who have mental health struggles are weak, and to offer support to those in need. 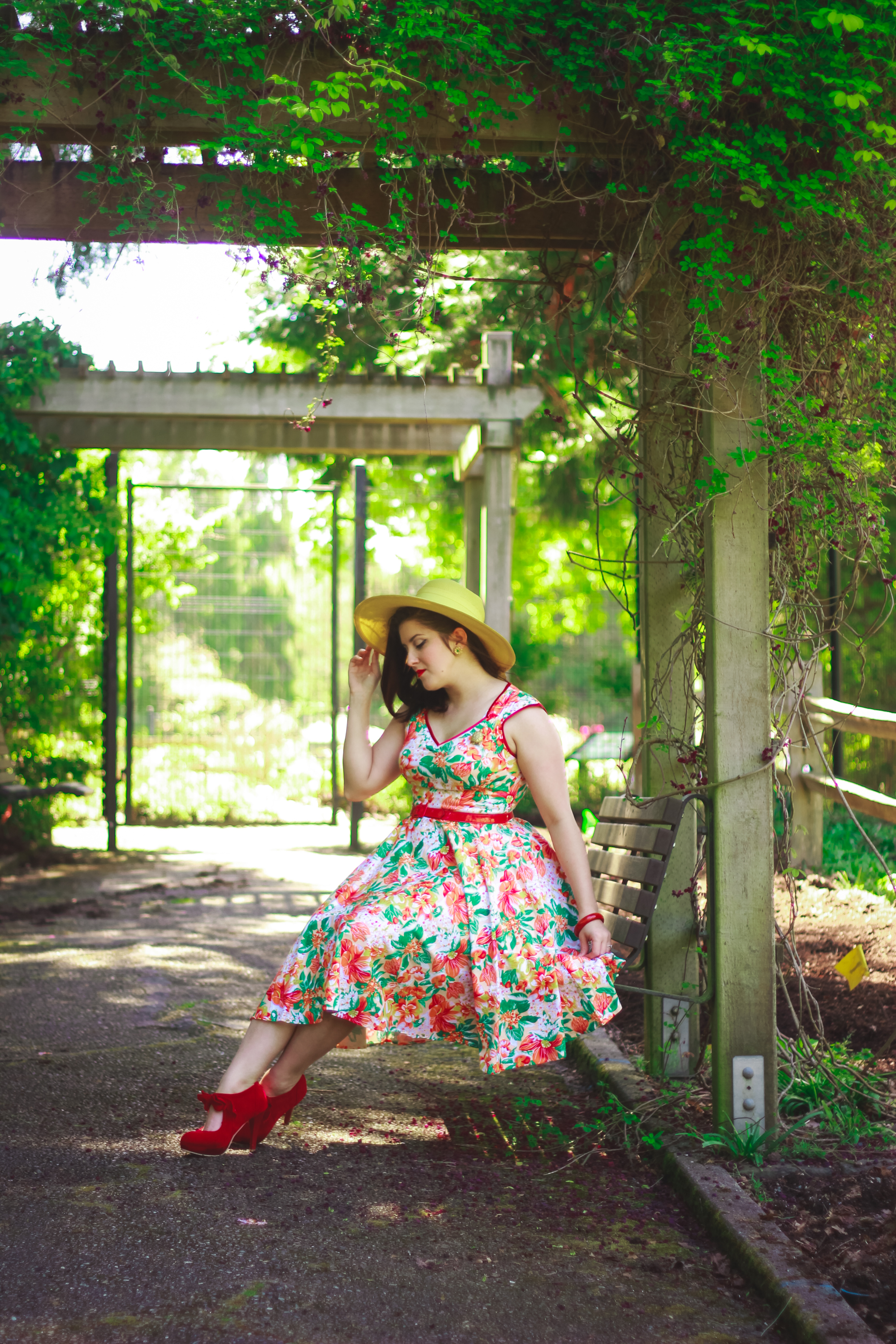