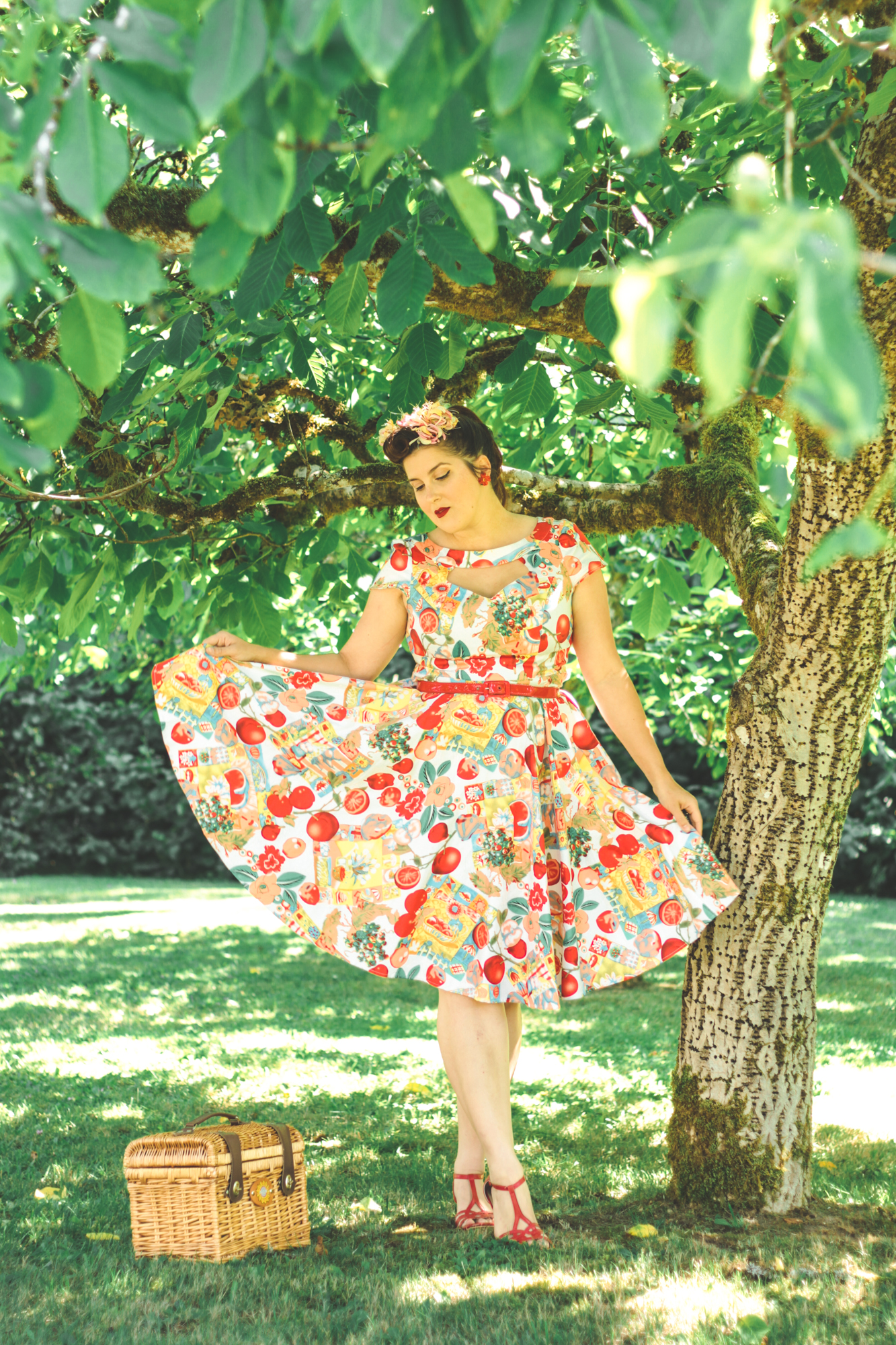 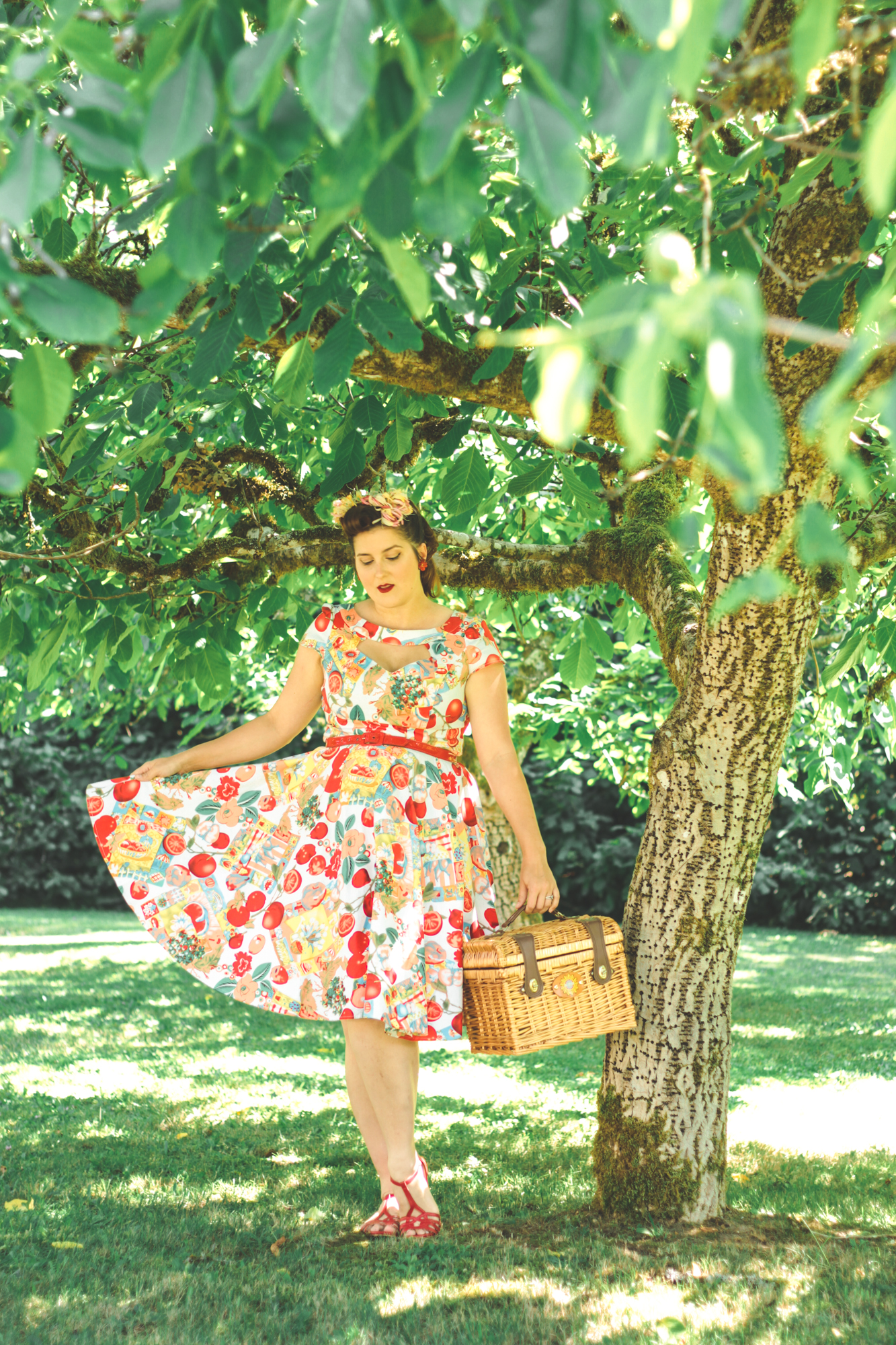 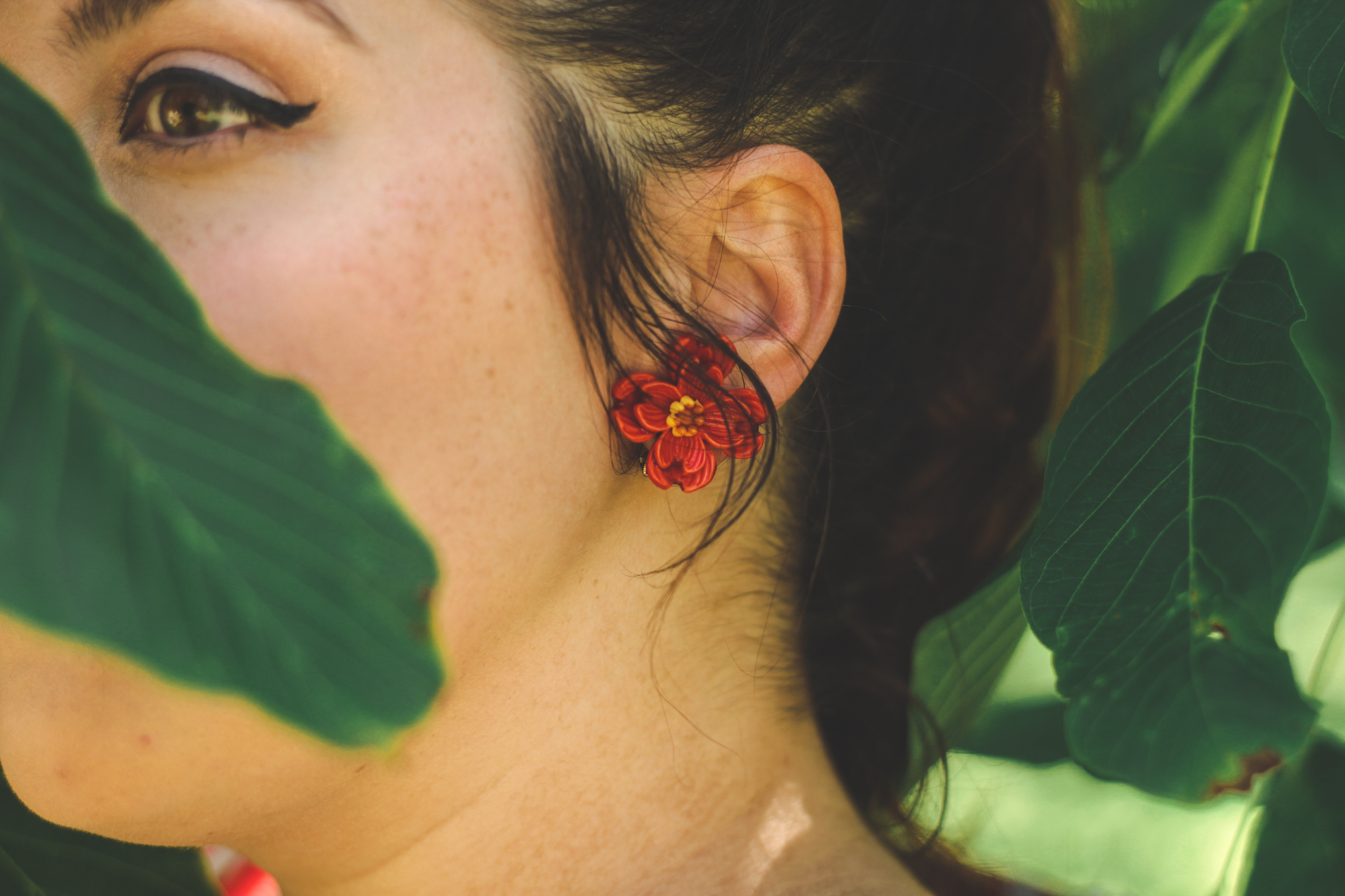 I know all I do is talk about waiting for our house but oh my word I thought the last weeks of  pregnancy were torture. Waiting to close on a home that you’re excited about takes about the same amount of time as the last weeks of pregnancy I swear. It’s like a full year packed into seven days. As I write we are currently six days away from the proposed closing date (edit: the closing date has to be moved into August and is now undetermined since they’d need to turn in paperwork TODAY to close by the 31st), and there are still a few little details that need to be taken care of. Since the home is on a shared well with the owner, a well agreement must be written up. And, since she will need to create an easement for us to be legally allowed to drive up the driveway – since the part connecting to the road is on her property before it goes into ours – they will need to survey the plot lines to determine the technicalities of the easement. 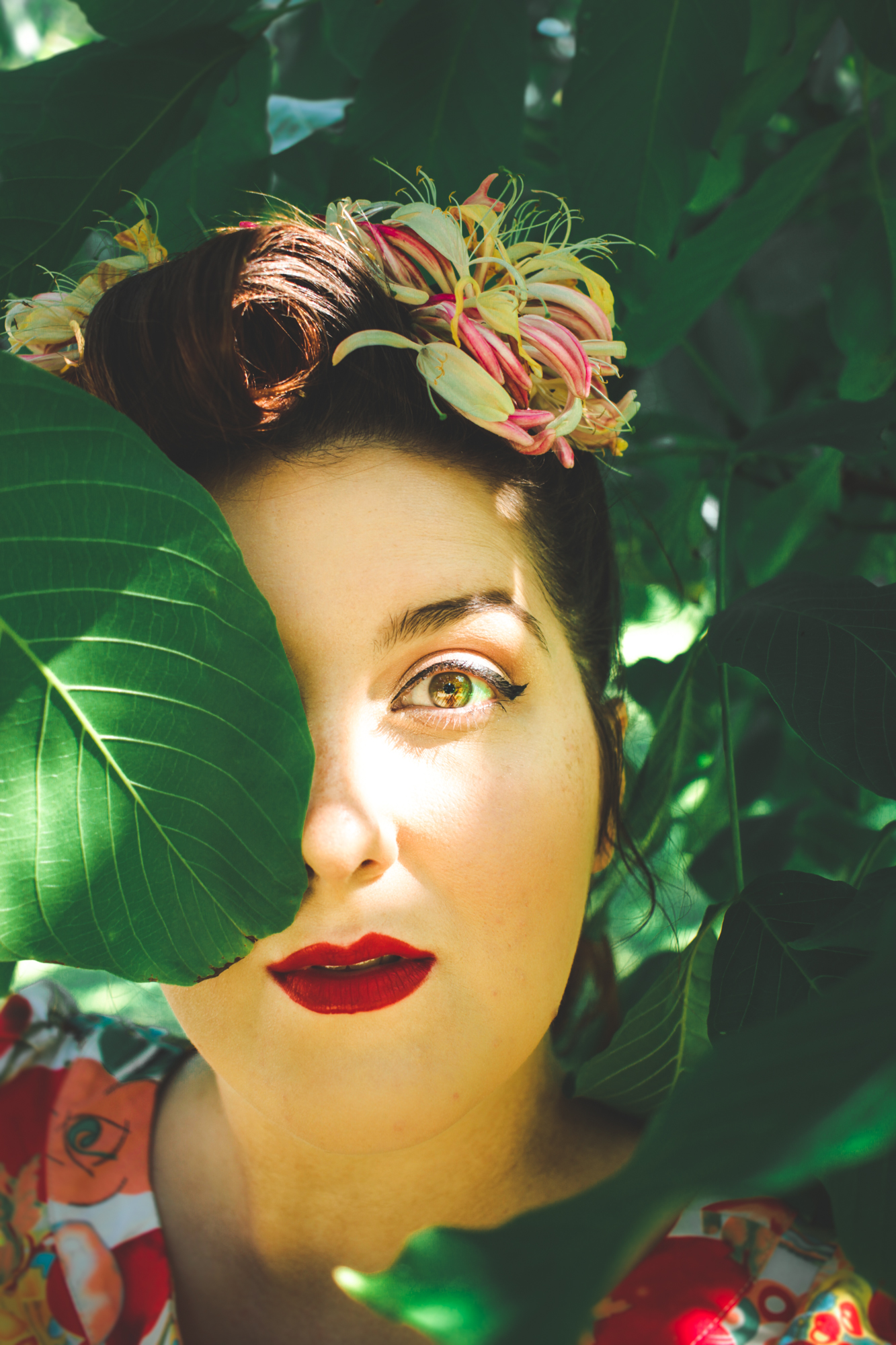 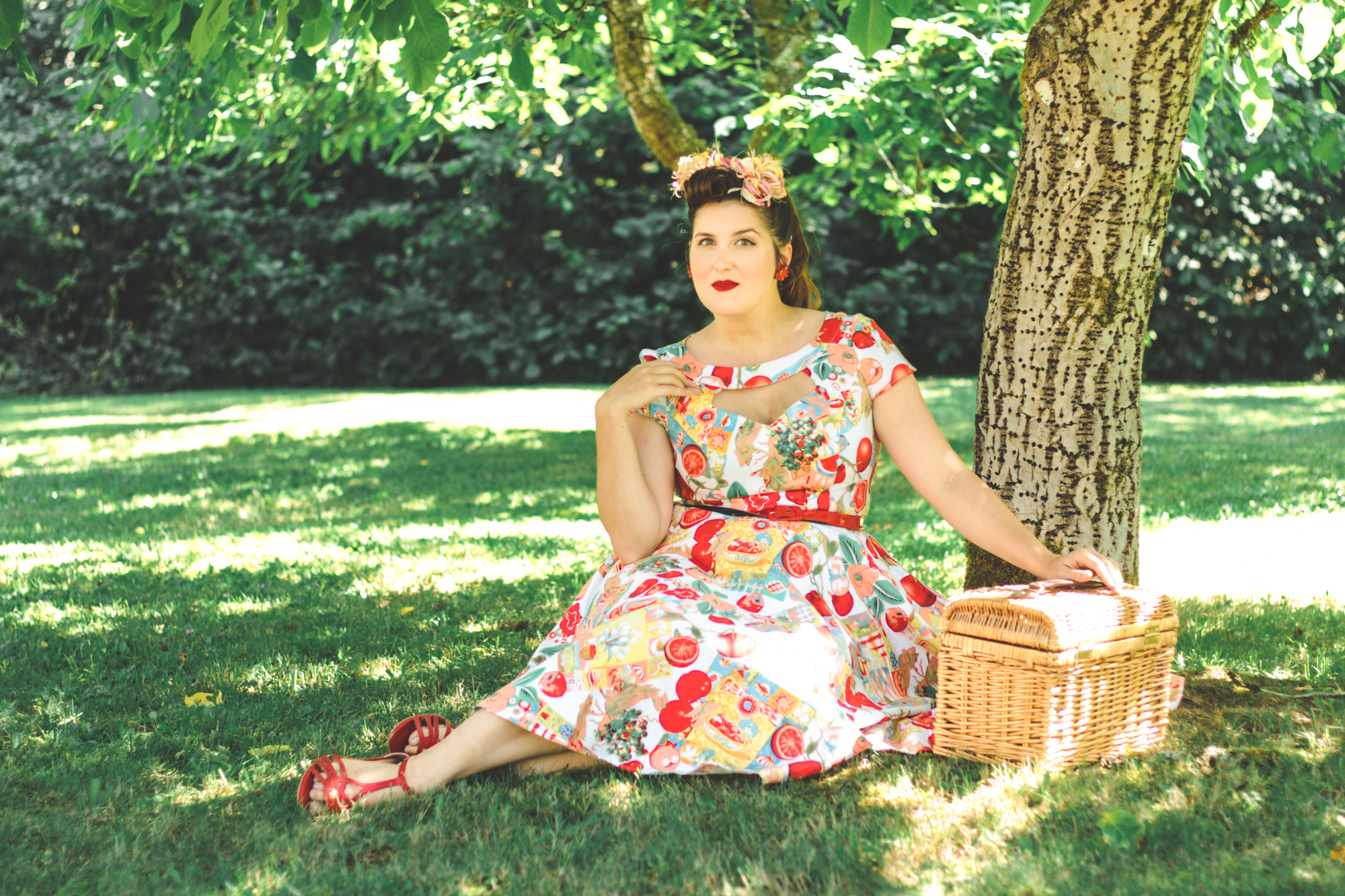 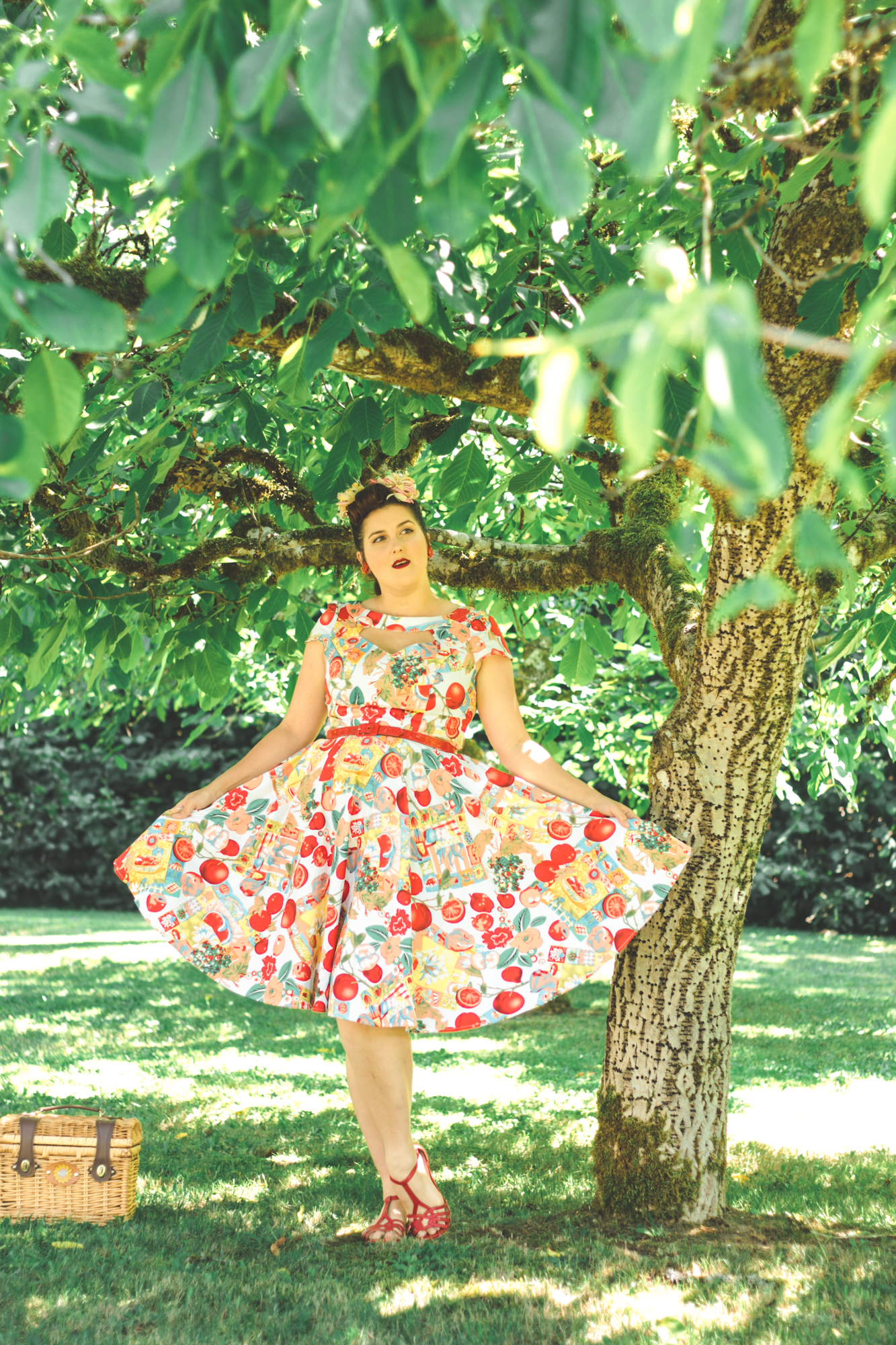 And I swear, never have I ever felt so anxious in the last weeks of anything. Even pregnancy! With my first baby I was relatively calm but ready to go whenever, and six days later tired but so glad he arrived. With my second, I expected lateness so those extra ten days didn’t feel like anything at all. My third had so many unexpected things in the last month that it did feel like an extra long time of waiting, but still. You know with a baby that once you’ve hit two weeks past due, that baby is coming one way or the other.

With the closing of this house, we’ve known that the latest closing date according to the contract is July 31. At first, we and the mortgage contacts felt as though it could definitely close earlier. But now, it might close later and I’m doing my very best to not lose my mind. If it does close later, we have a chance at getting an even lower interest rate, which is a plus. And, if it closes later we’ll be right around payday which is always good. 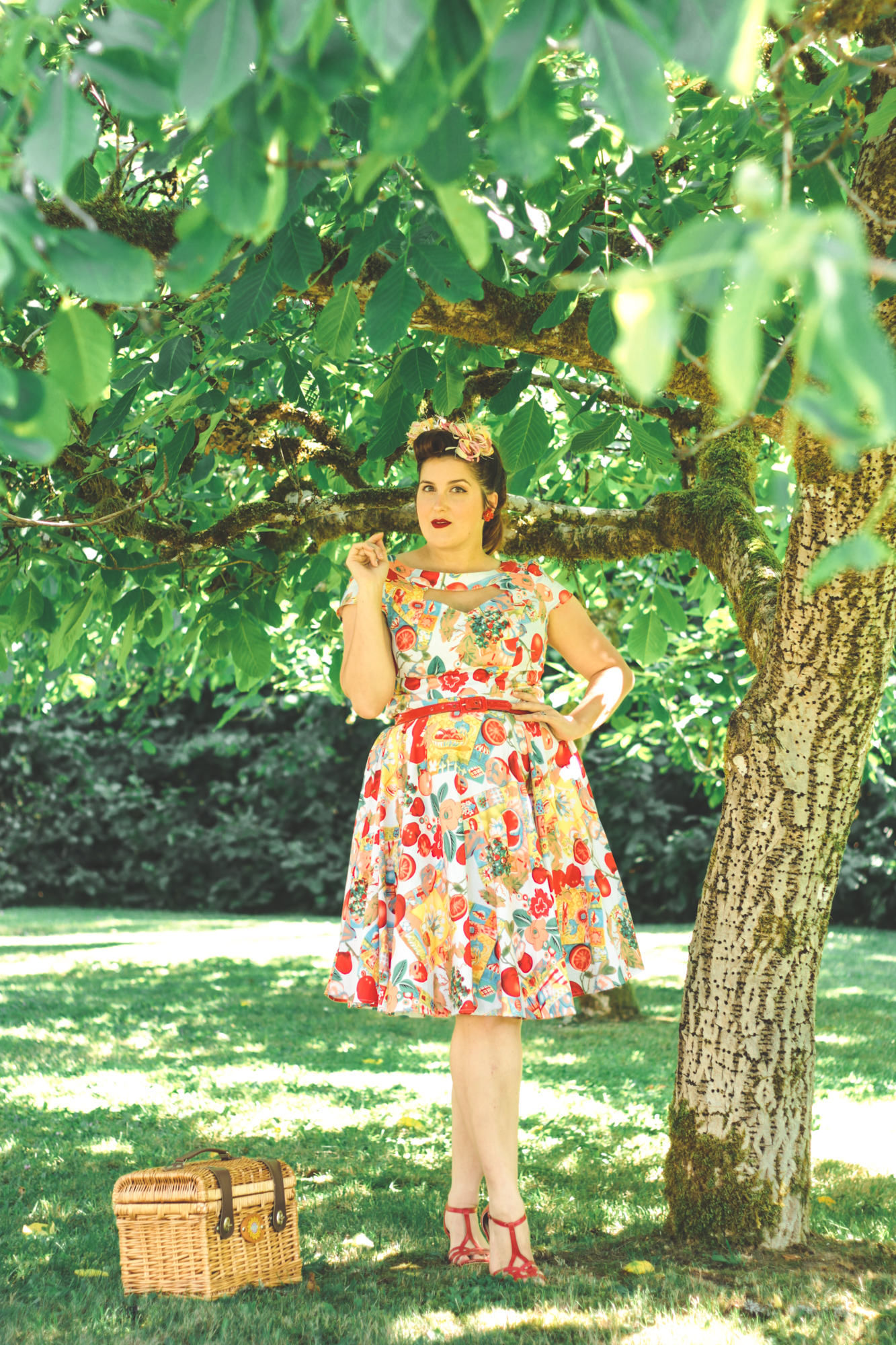 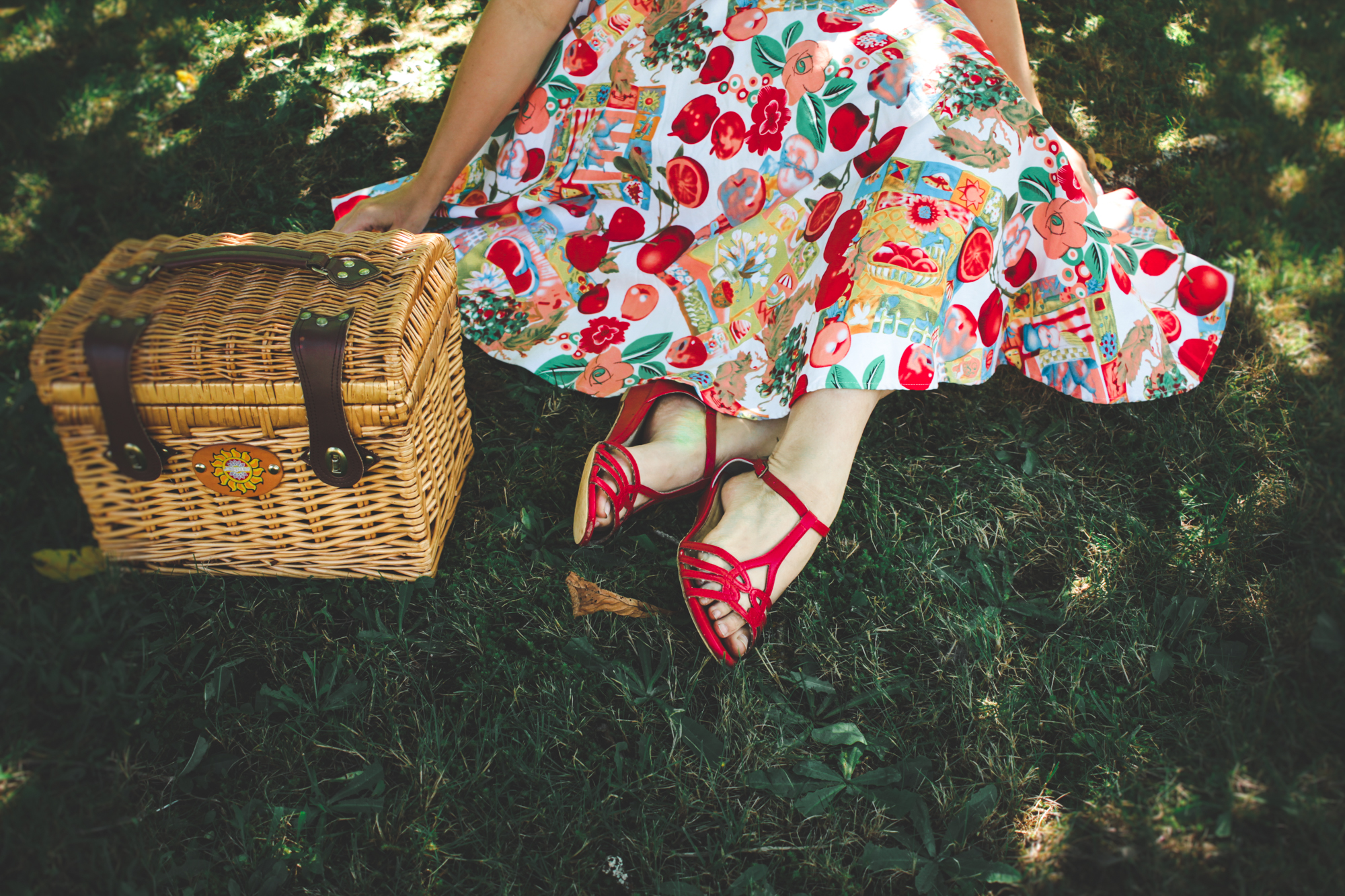 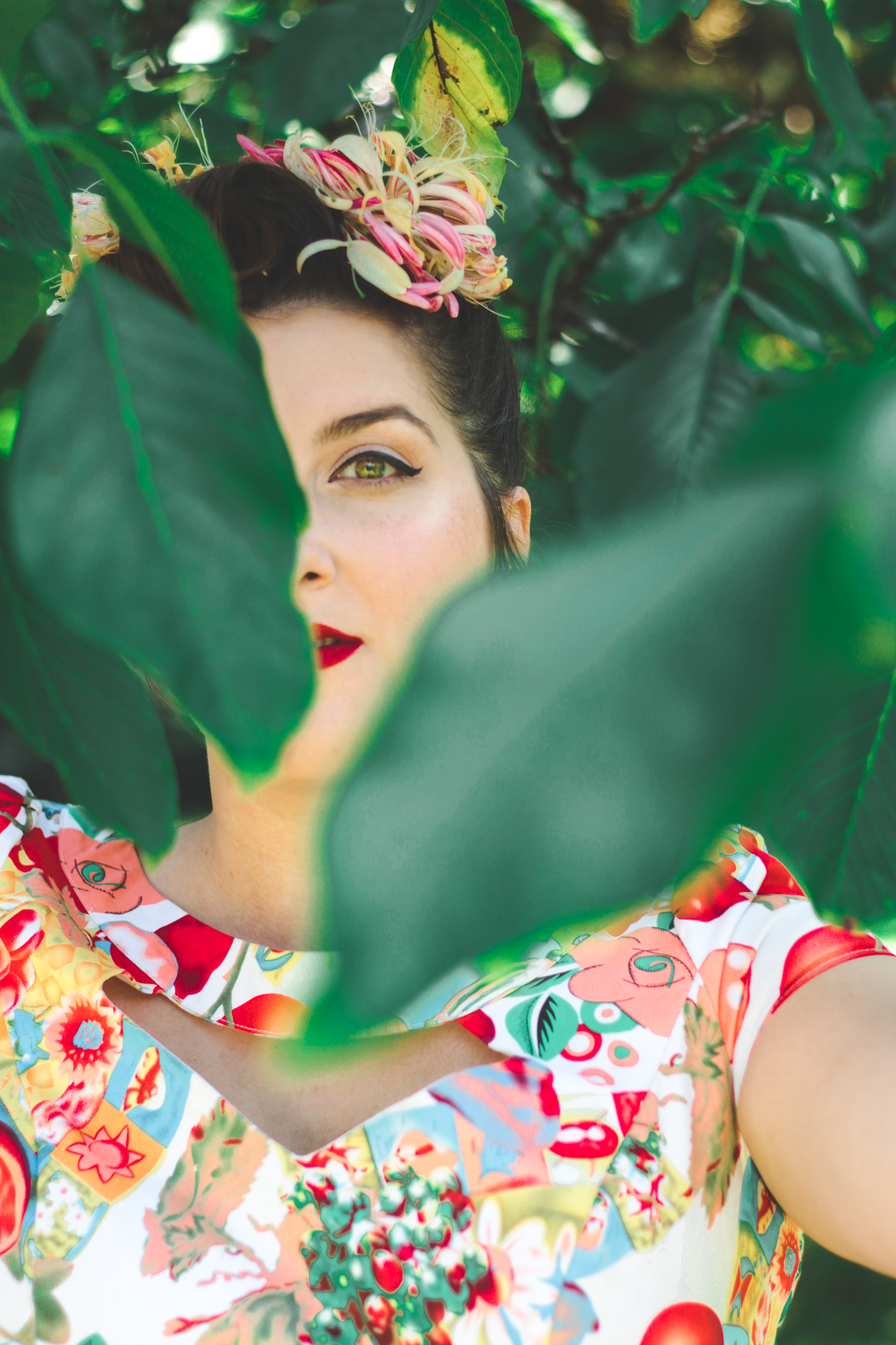 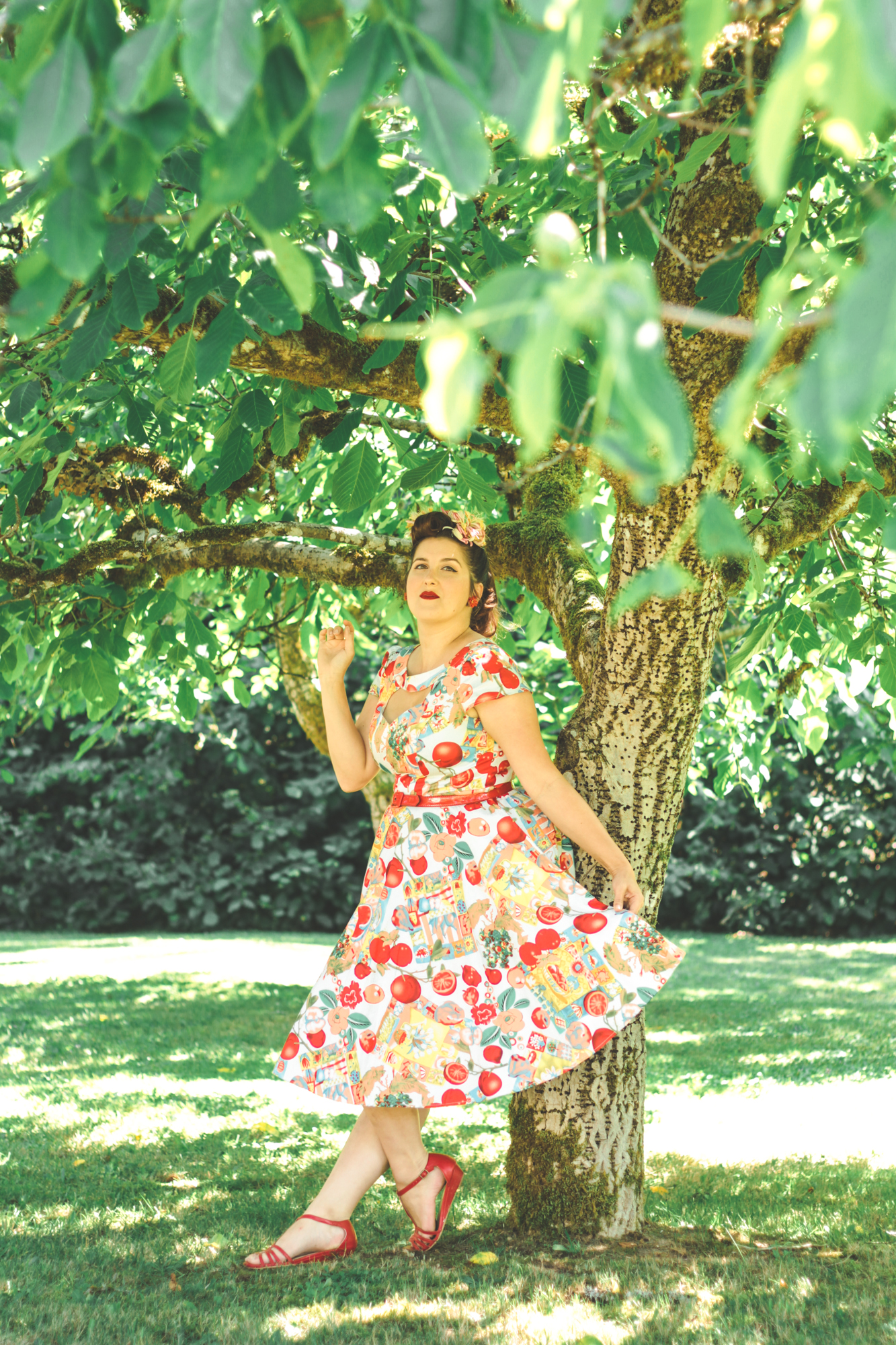 I knew there would be complicated things going on in home buying that I didn’t quite understand, but this potential delay was not one of the things I anticipated. Even so, we have had a relatively “quick” closing, as sometimes it can take up to 60 days or more, and 45 days seems fairly normal.

And knowing that I’ll be able to do SO much when we move has me all kinds of anxious to get going. I feel as though we’re just on the cusp of a new life that will be wonderful, but we’re waiting on seemingly simple things to get going and we’re so incredibly ready to just… do things. Move, pull up some carpets, refinish original hardwood floors, settle into a home that could well be our forever home, plant a garden, and live like we’ve never lived before. We never in a million years expected we would be able to buy a house this early and we have so many people to thank for making it possible.

All in all, I can take comfort in knowing that at MOST in another three weeks we’ll be living in our new house – and at least, a week. As soon as we close, we need to tweak a few small things (like ripping up the carpets, as they had a dog and I’m very allergic to dogs… but the original hardwood floors are underneath!) before we officially move.

Hope with me that we can still be fully outta here by August 9! 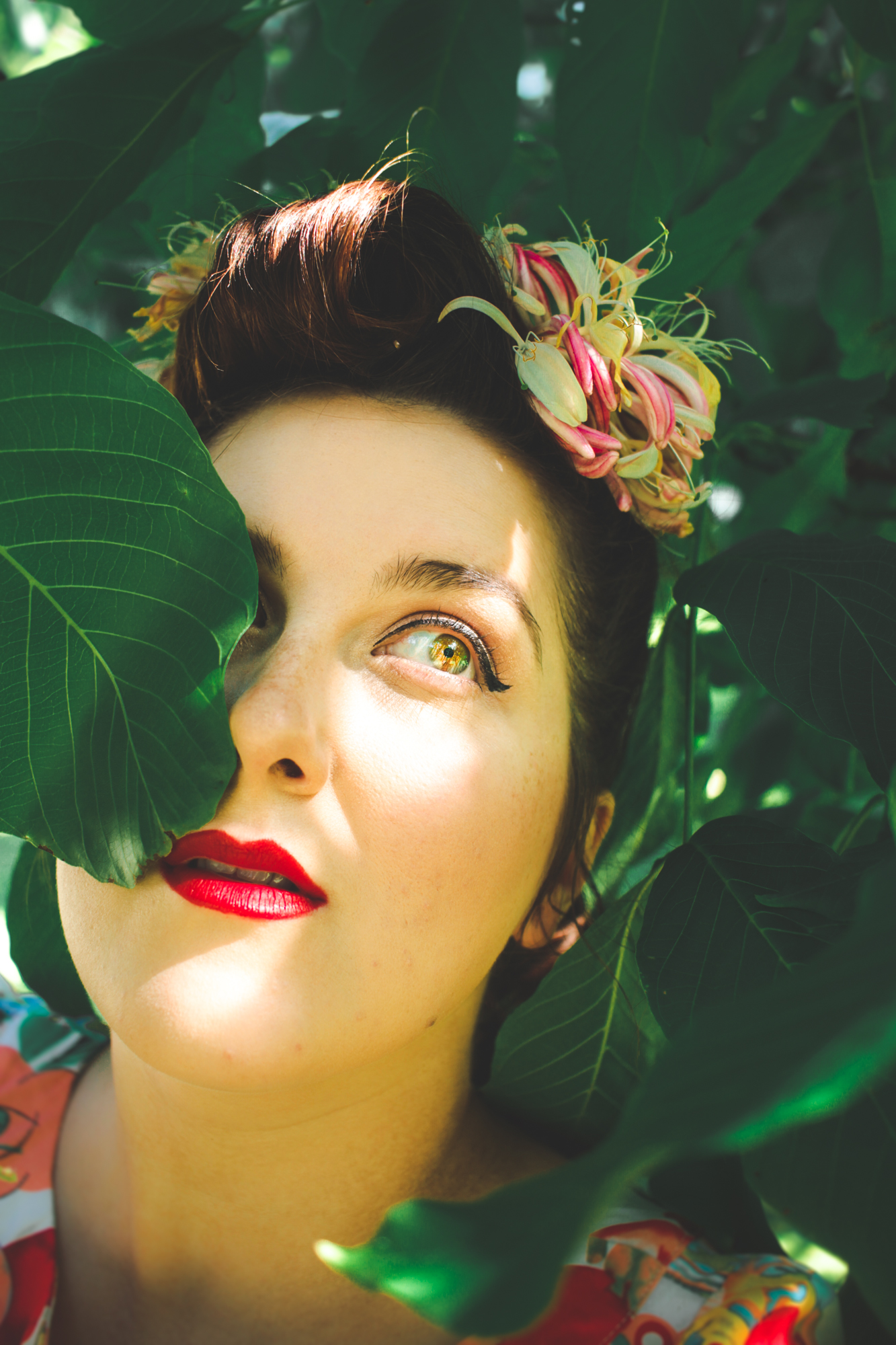 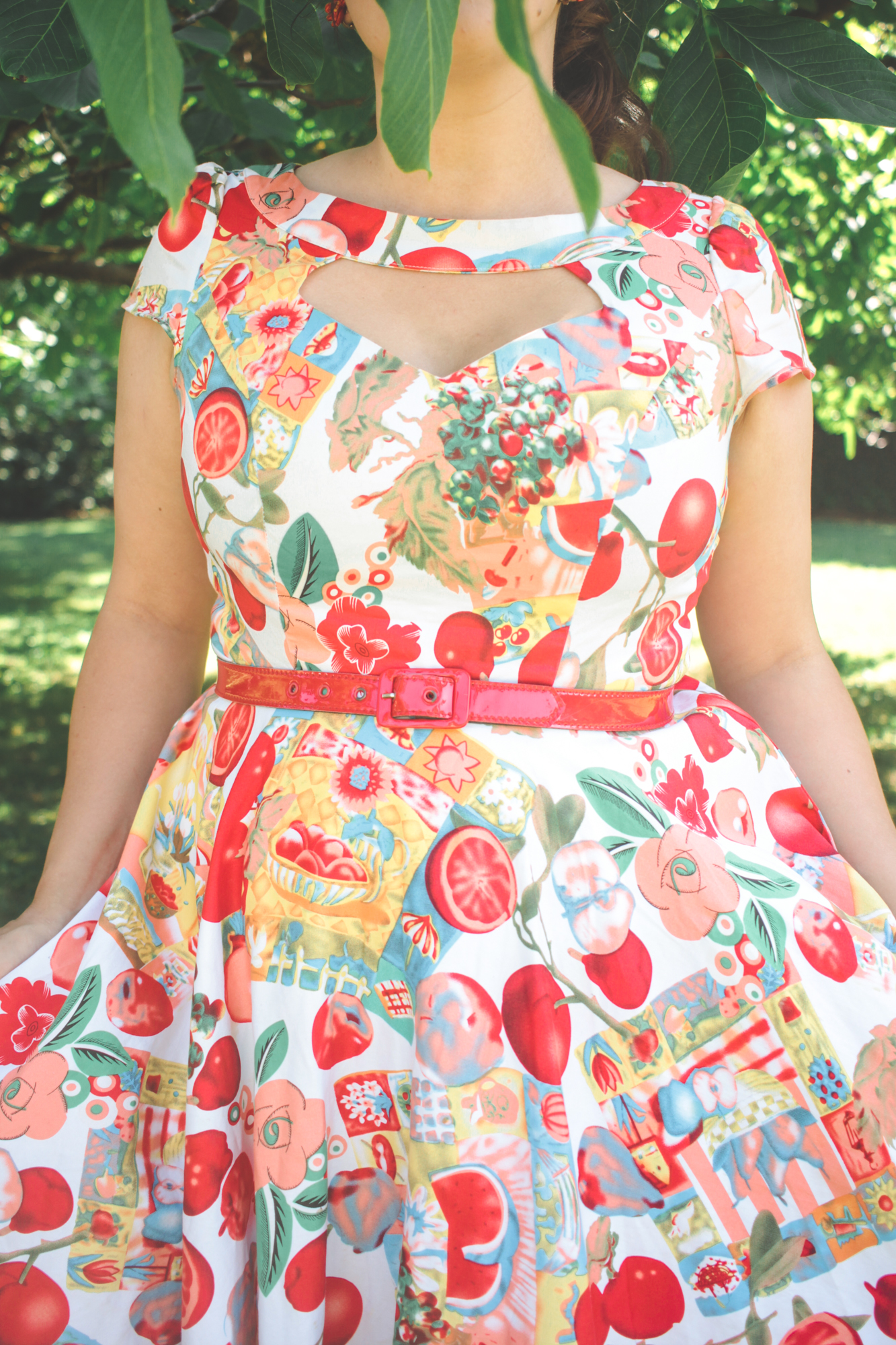 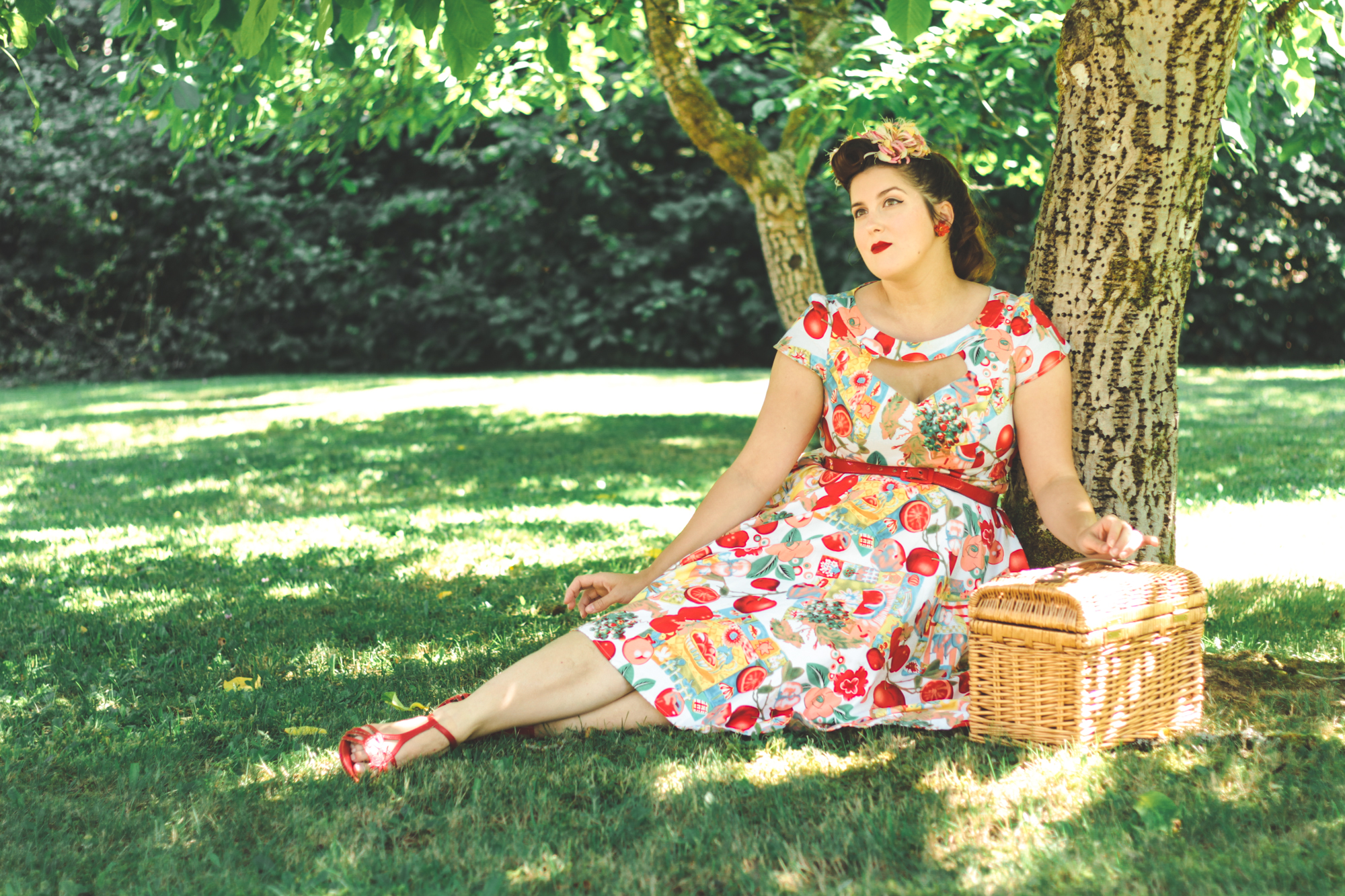 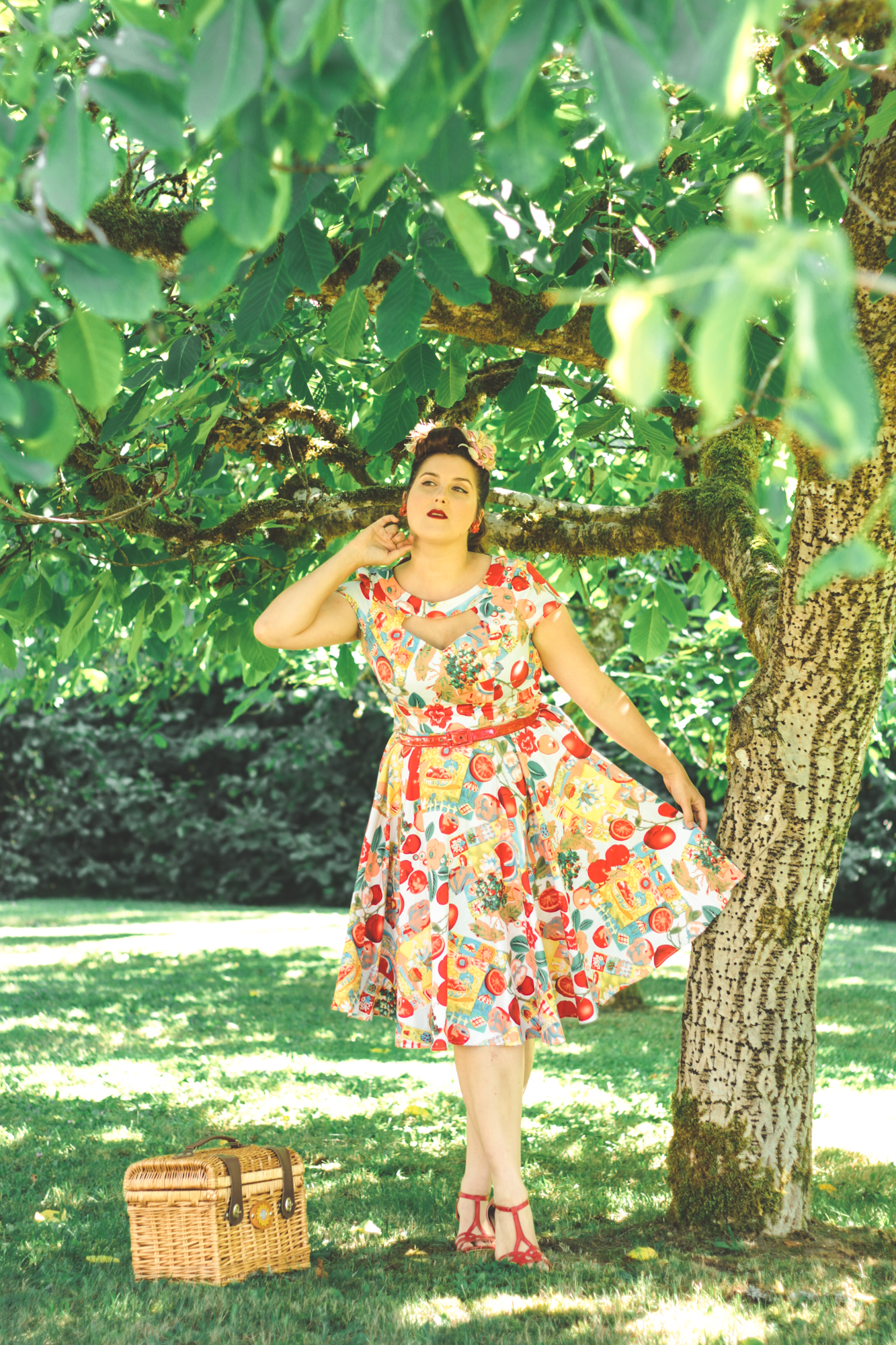