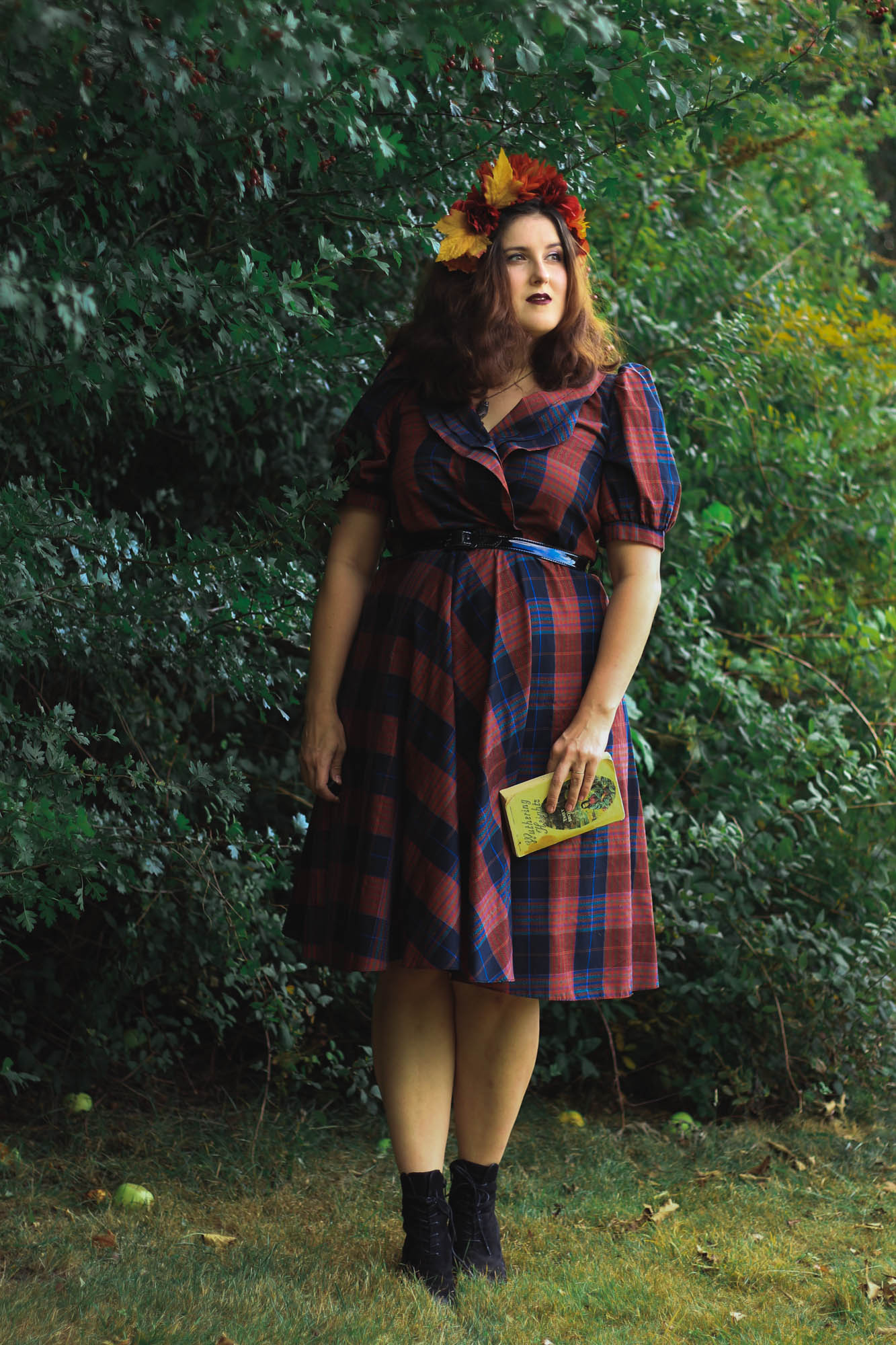 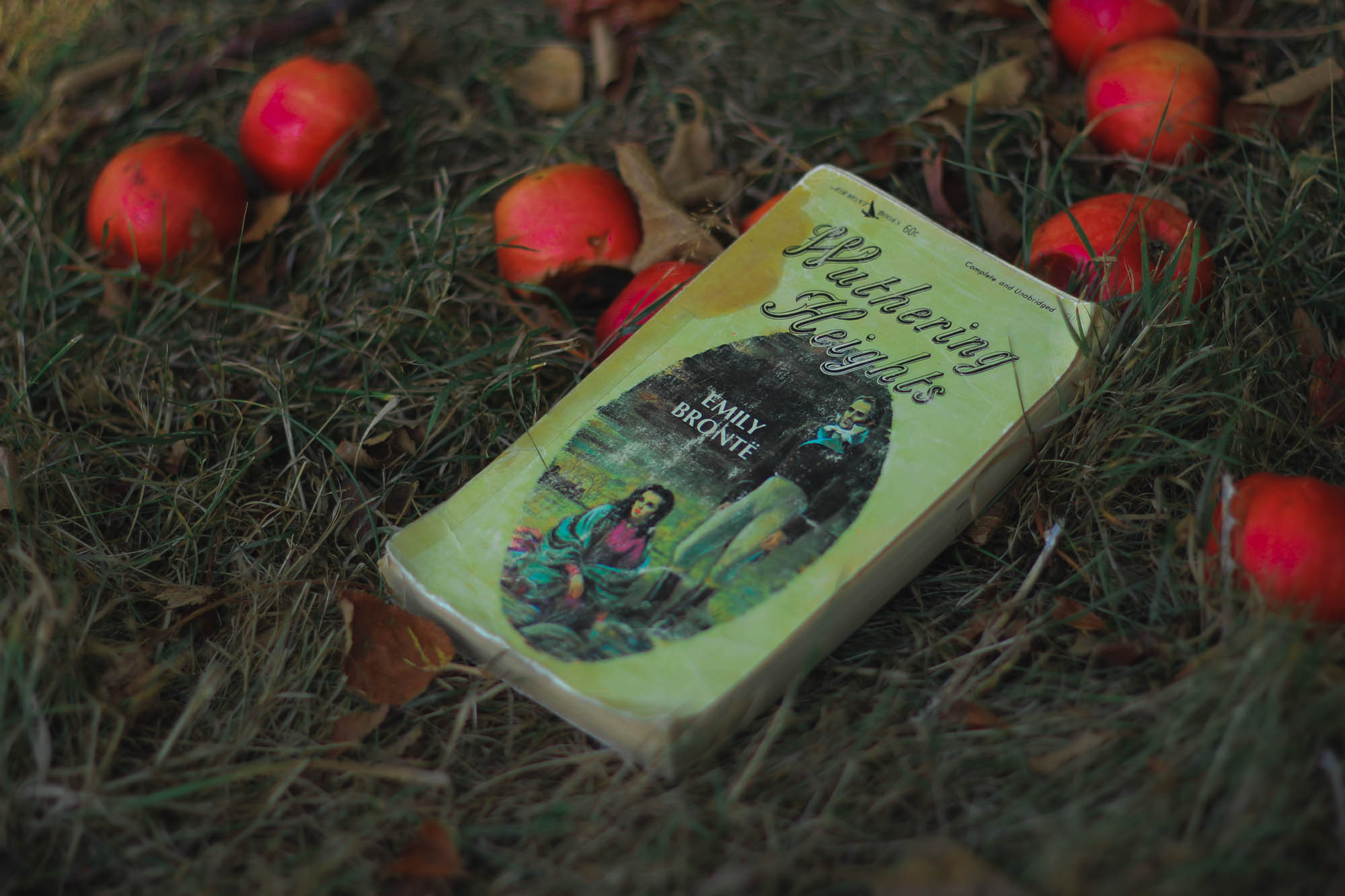 This was the first outfit I shot after finally replacing everything after the car fire. That event seems like such a distant memory now, even though it was a mere seven weeks ago. The circumstances being as they were, it barely feels like we’re missing any of the things we lost. The car that was my mother’s, that she rarely drove as it was; the computer and cameras that we were able to replace easily; the clothing that had all been bought online and was also quickly replaced. We are missing so few things from that event that sometimes I forget it’s not just a vague and unsettling dream. Despite still not having a new carseat base for Irene’s carseat (which can buckle in, too). Despite not having replaced my wallet yet. Despite missing the one or two small things we couldn’t replace quickly.

But then, little things happen and I remember all over again. An engine fire in a movie. An outfit Irene wears that we had lost. The smell of smoke in the air. An odd sound in the car.

It’s strange recovering and remembering after such an event. In some ways, I am forever changed by what transpired. In other ways, I feel life is very much the same. It’s as Joyce Cameron says in Home Fires — you think you will never enjoy anything again but somehow, life finds a way. 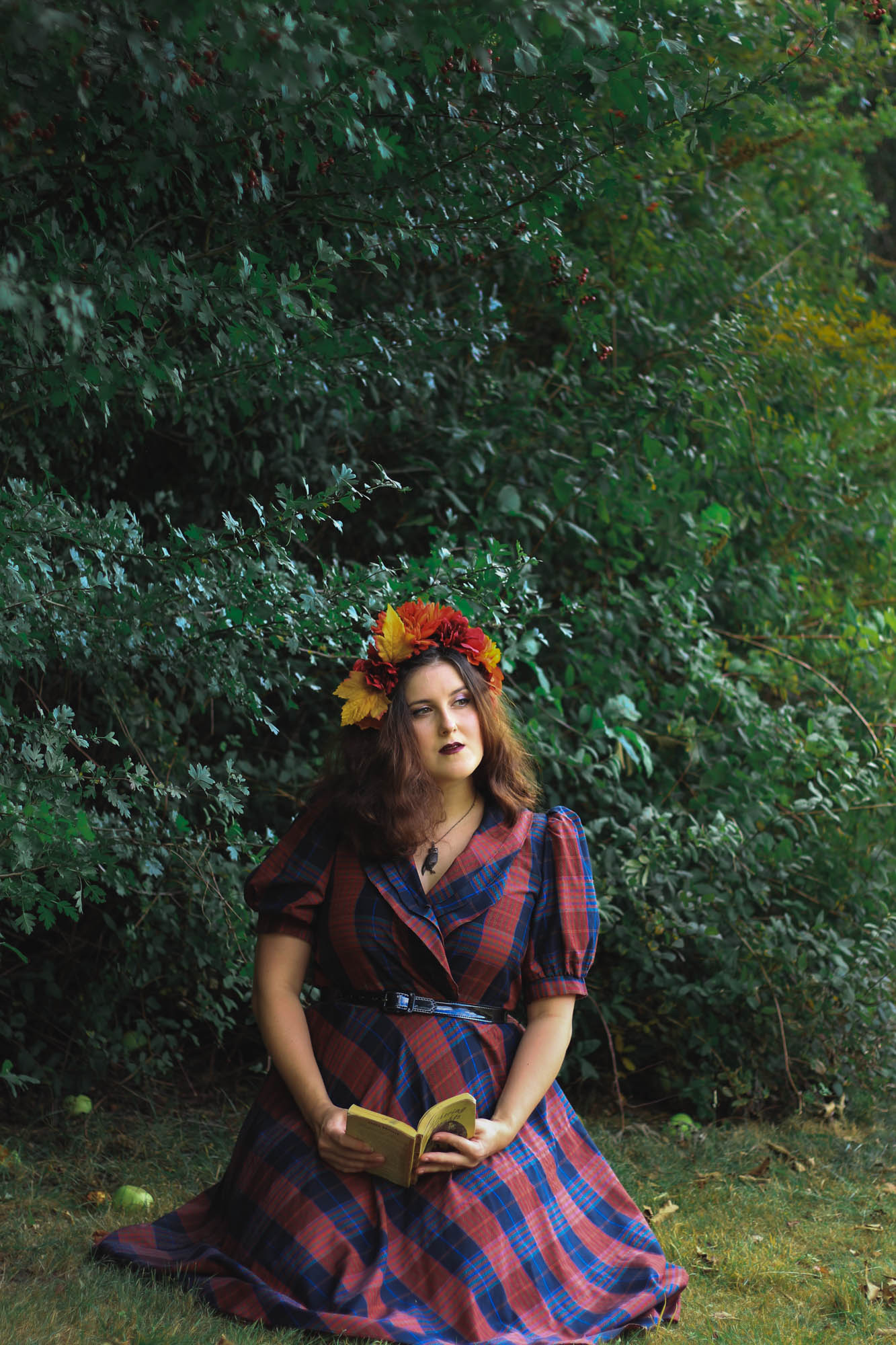 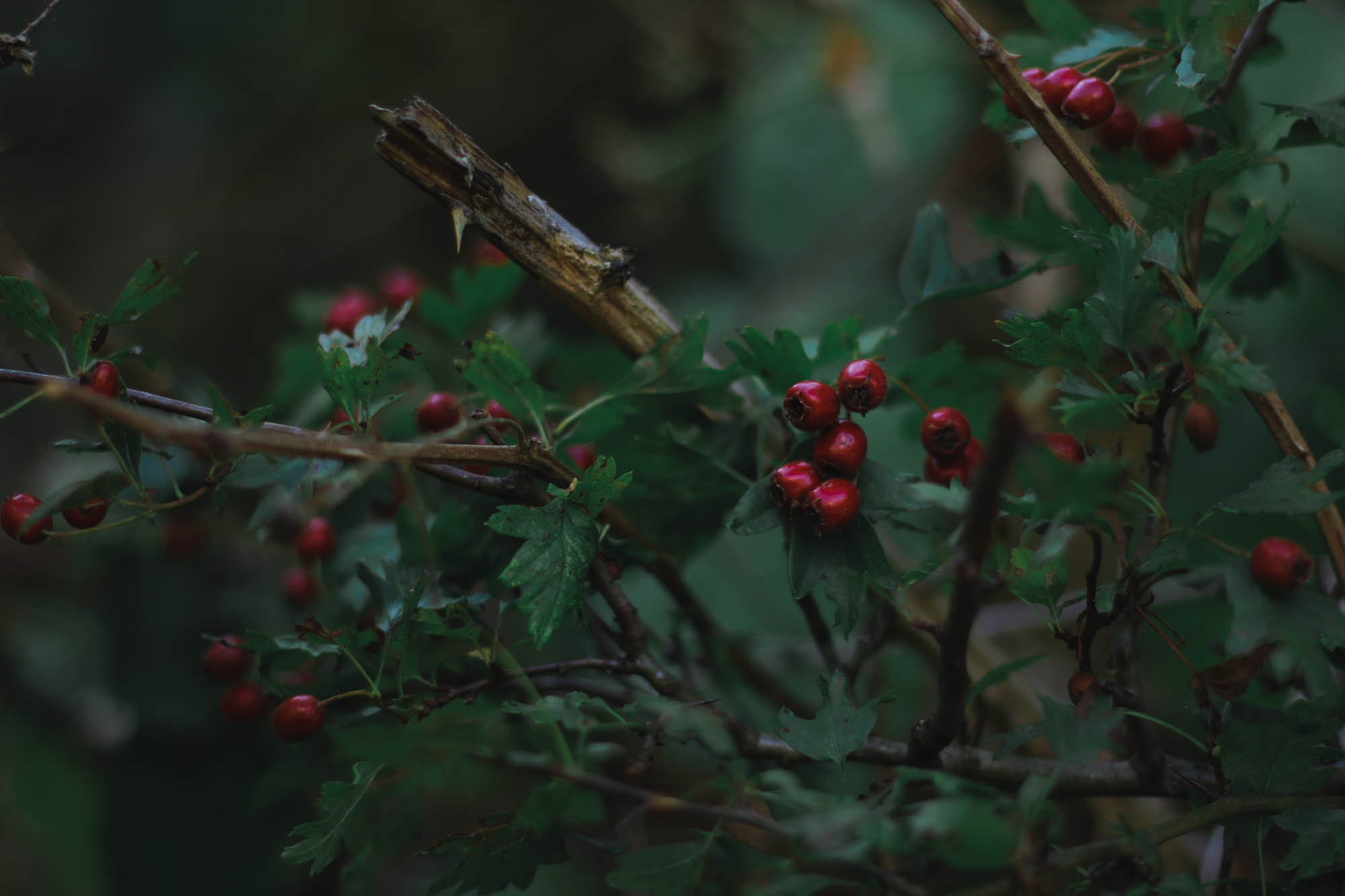 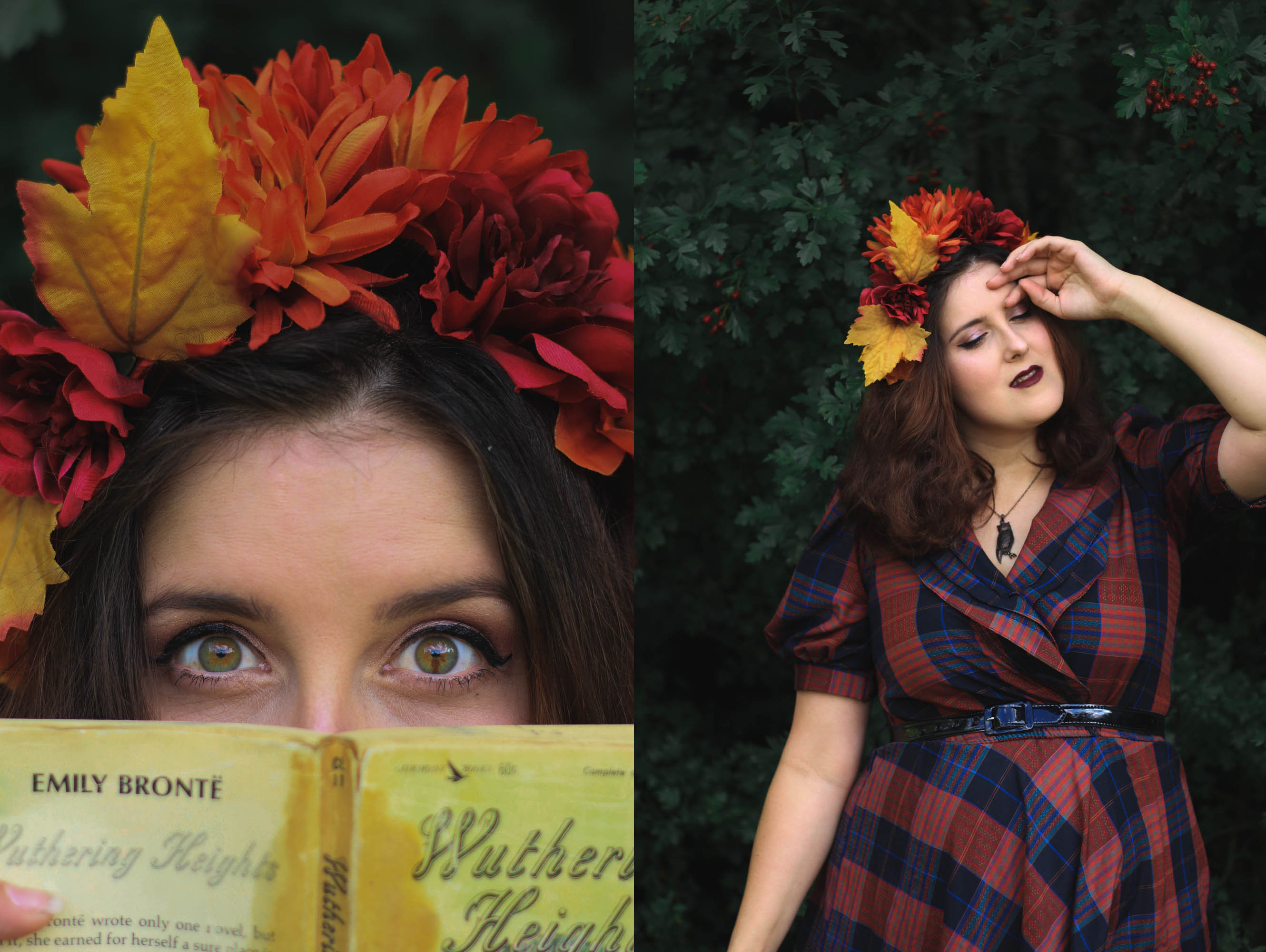 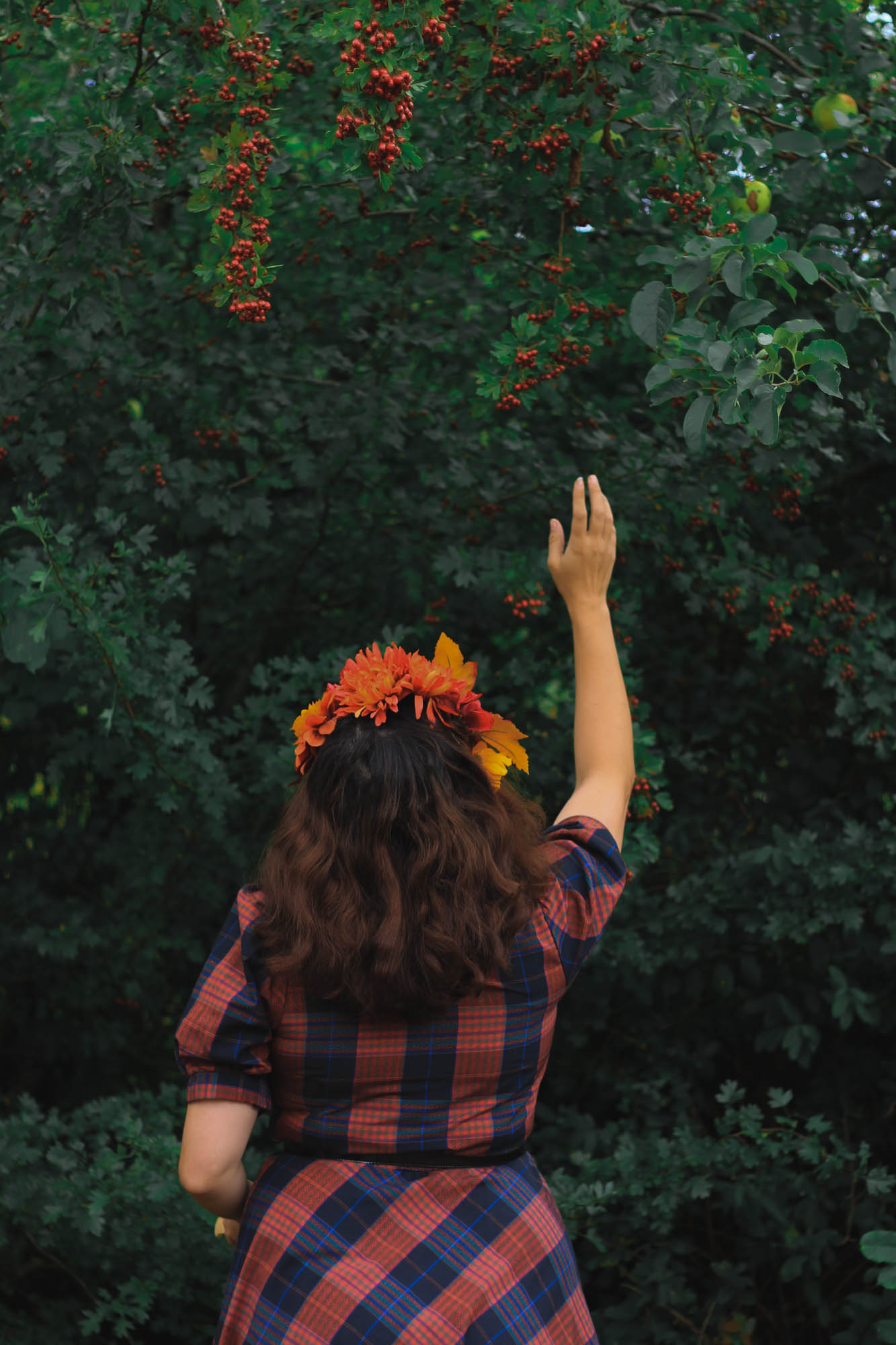 I have definitely made a change with my creativity post-fire. Losing my camera and laptop for a month — which seems like such a small amount of time in the grand scale of things but felt like such a long time in the life of someone who has tried to blog 2-3 times weekly for nine years —  made me realize how much I love photography and how much I love working hard for a photoshoot (and video) and having it pay off. As often happens with any hobby-turned-habit, ruts get fallen into and we become complacent with the content we create, whatever it is we are creating. But, after being deprived of the tools I used to create the things I like to create, I realized how much I missed it. How it is a part of my personality and well-being to be able to produce creative things.

And how rewarding it is to push myself to improve and see those results.

So, here’s to embracing difficulties and change! 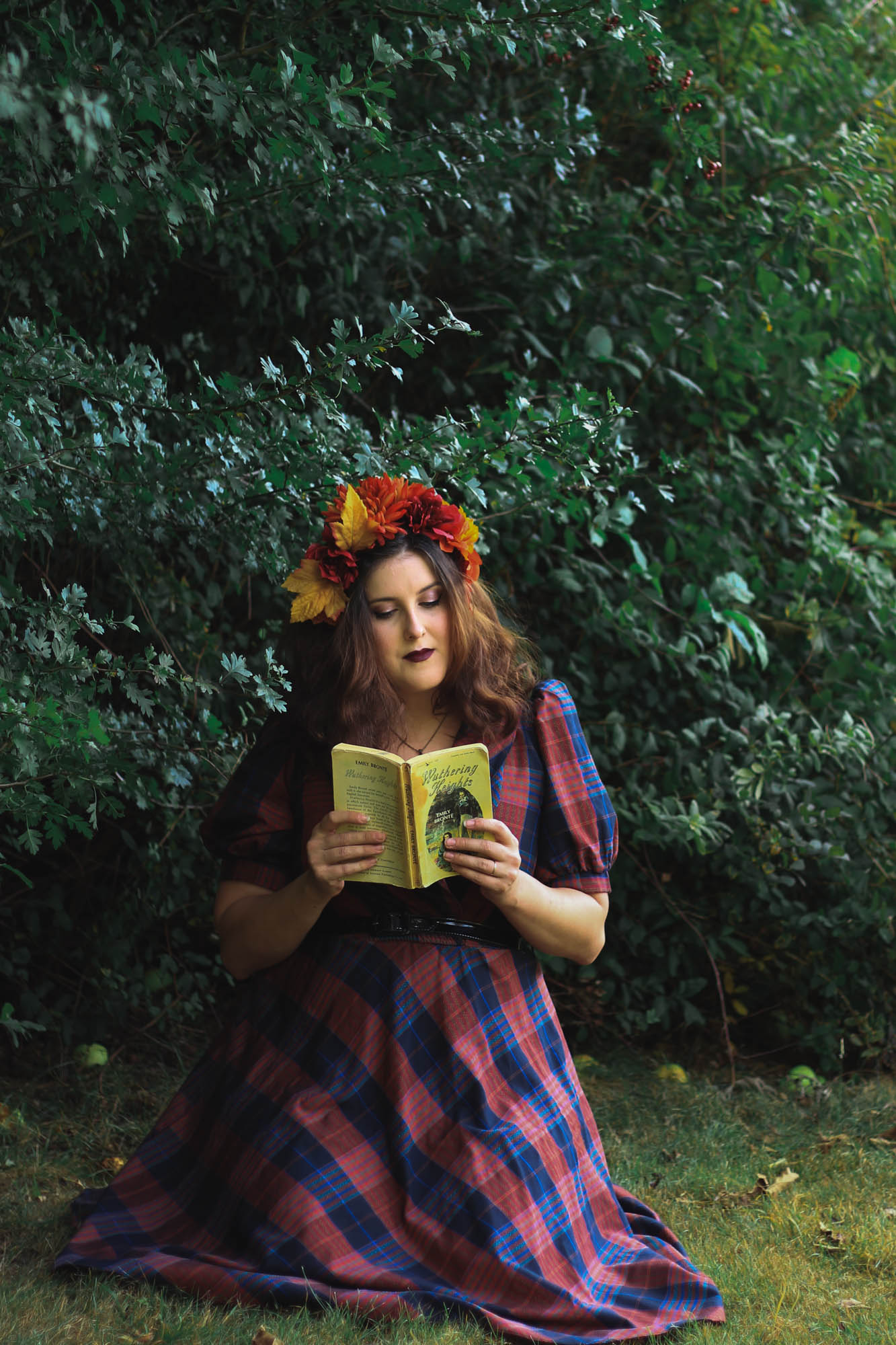 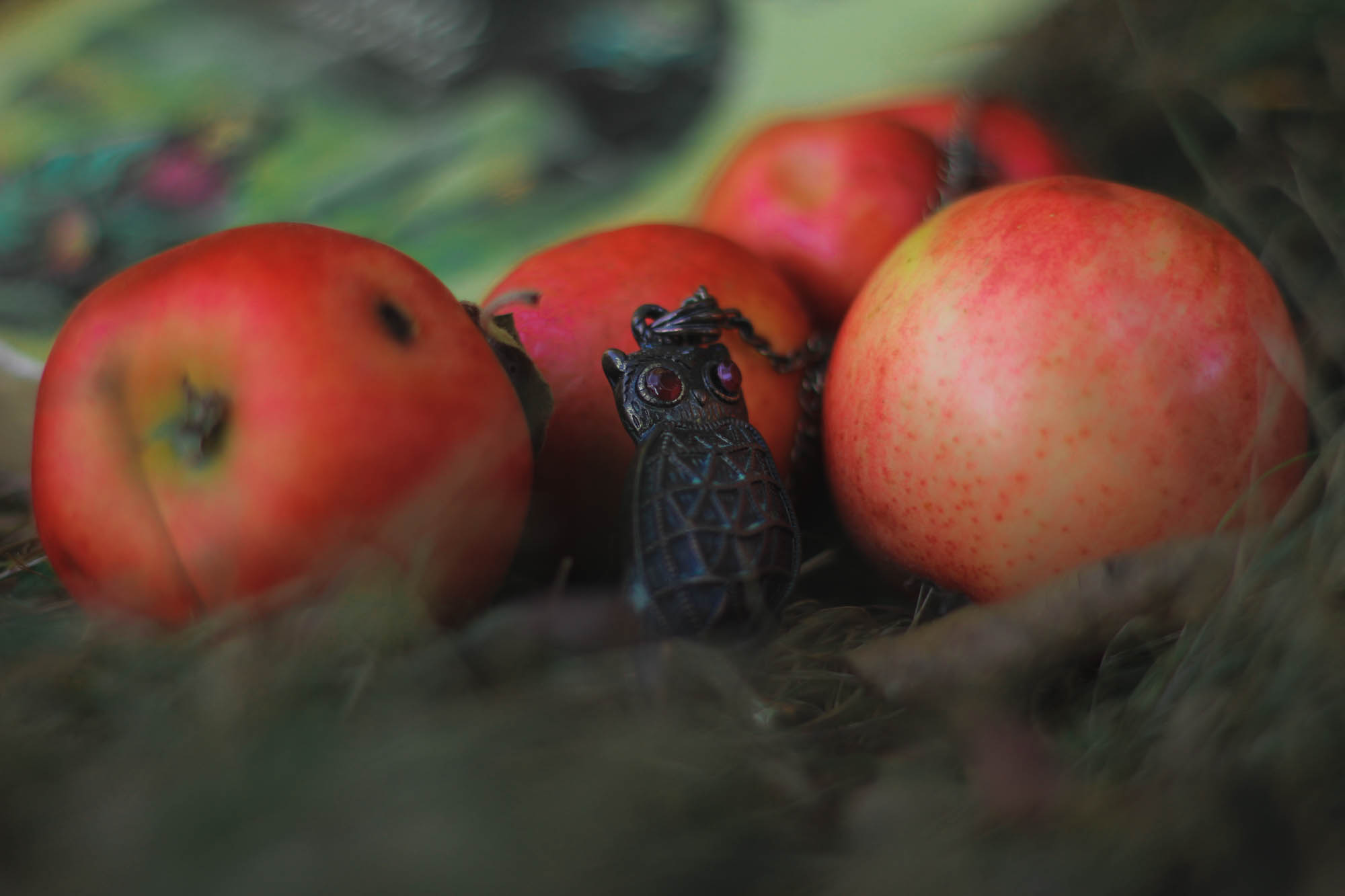 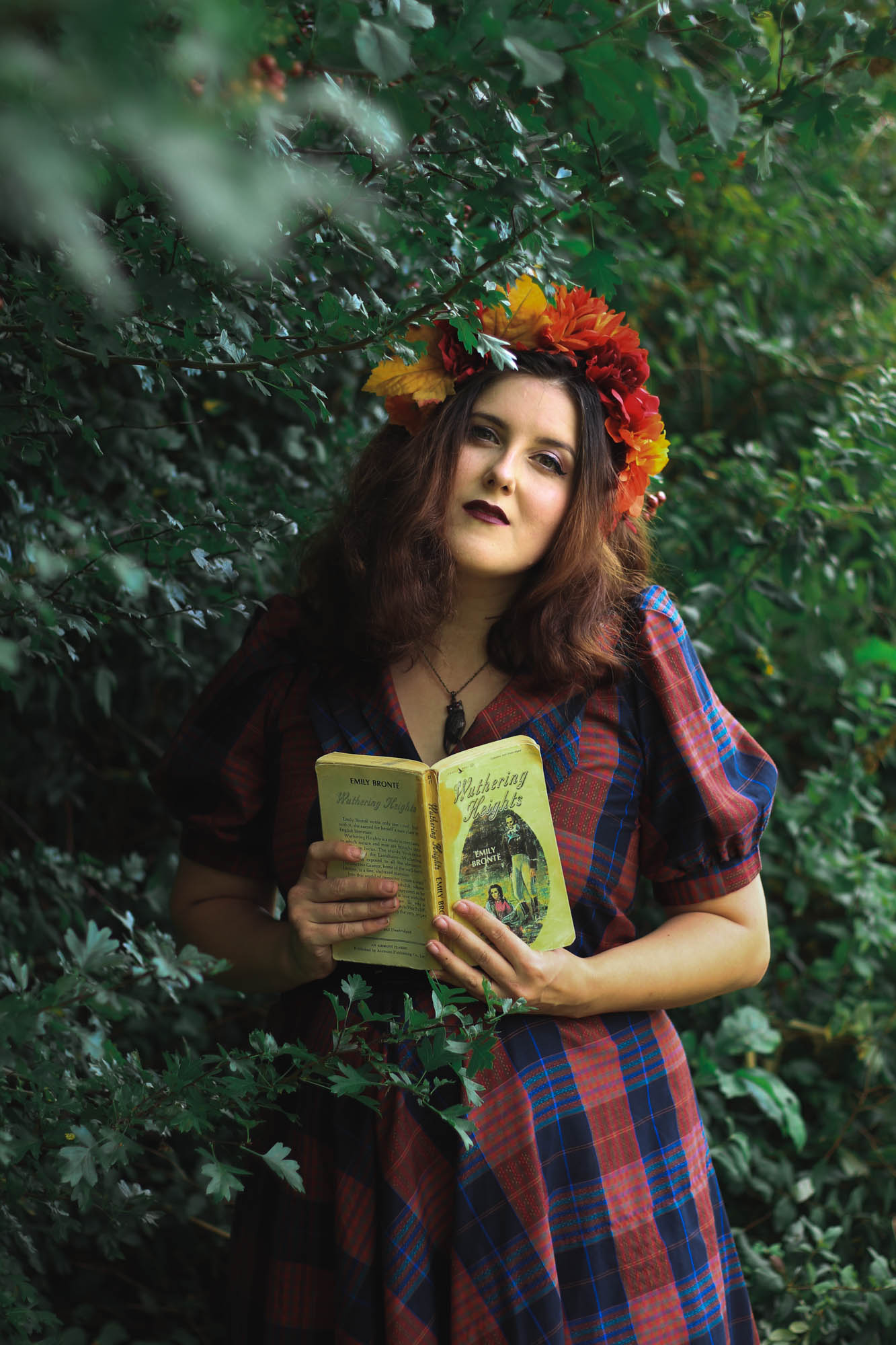 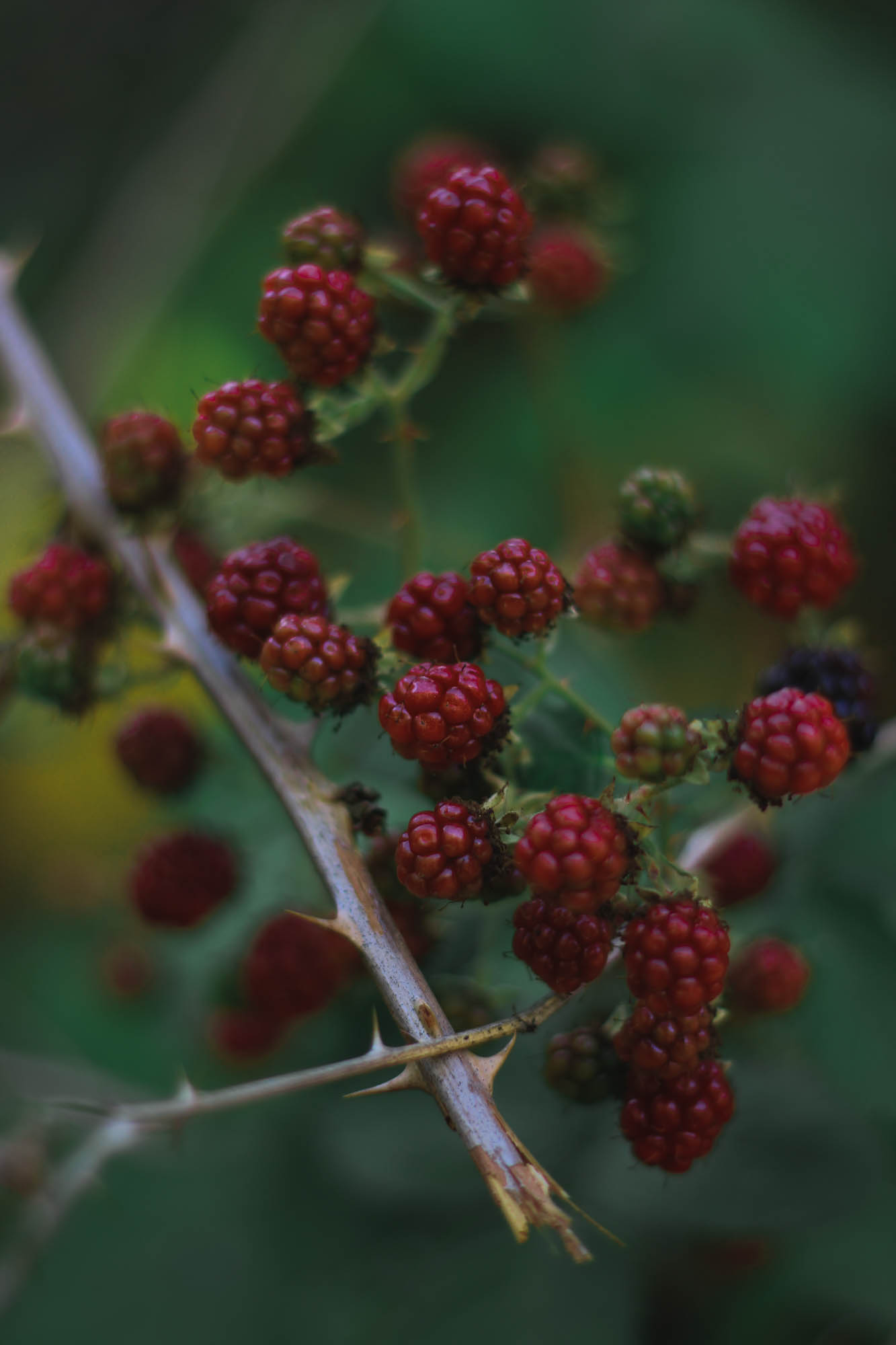