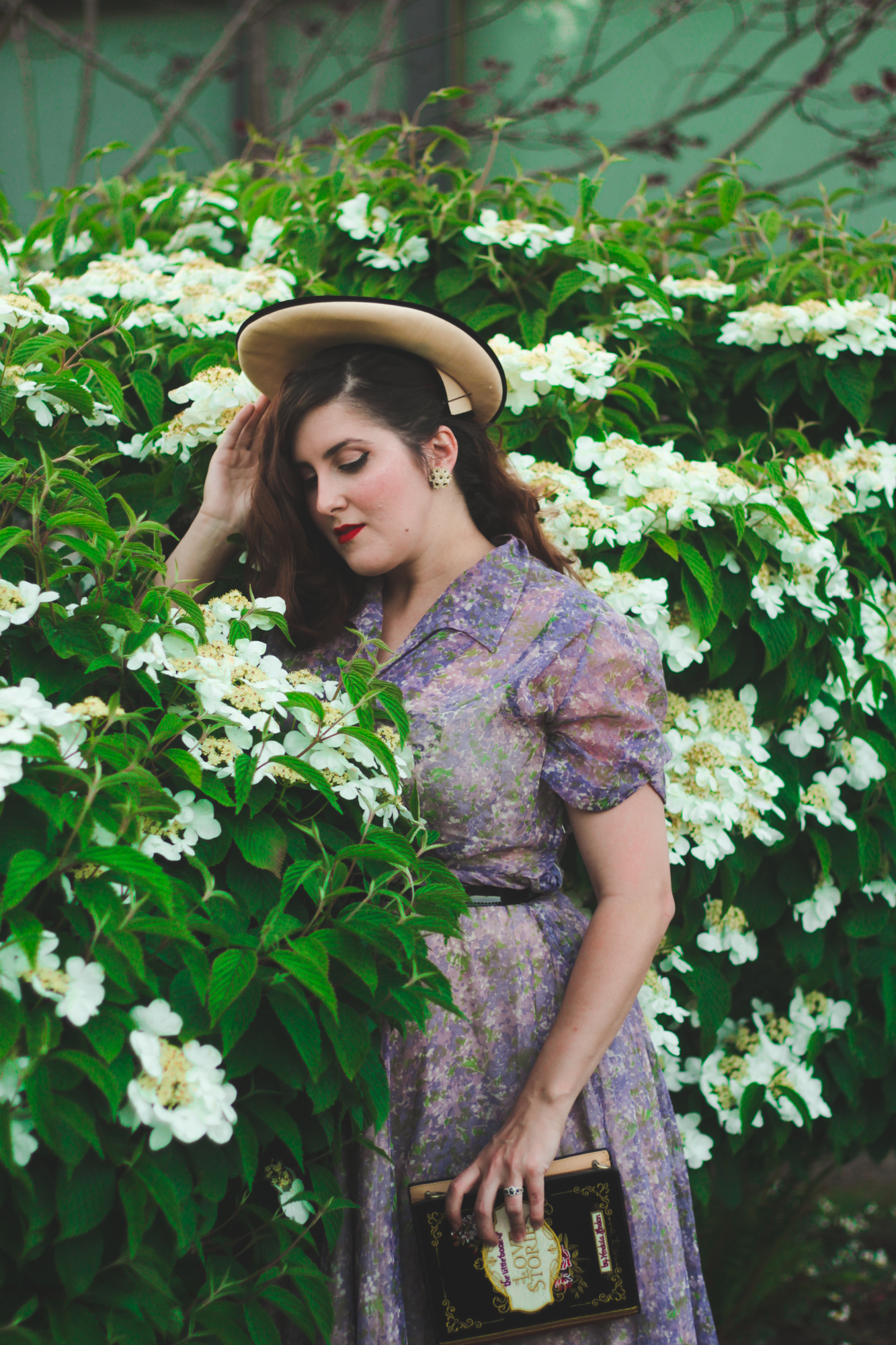 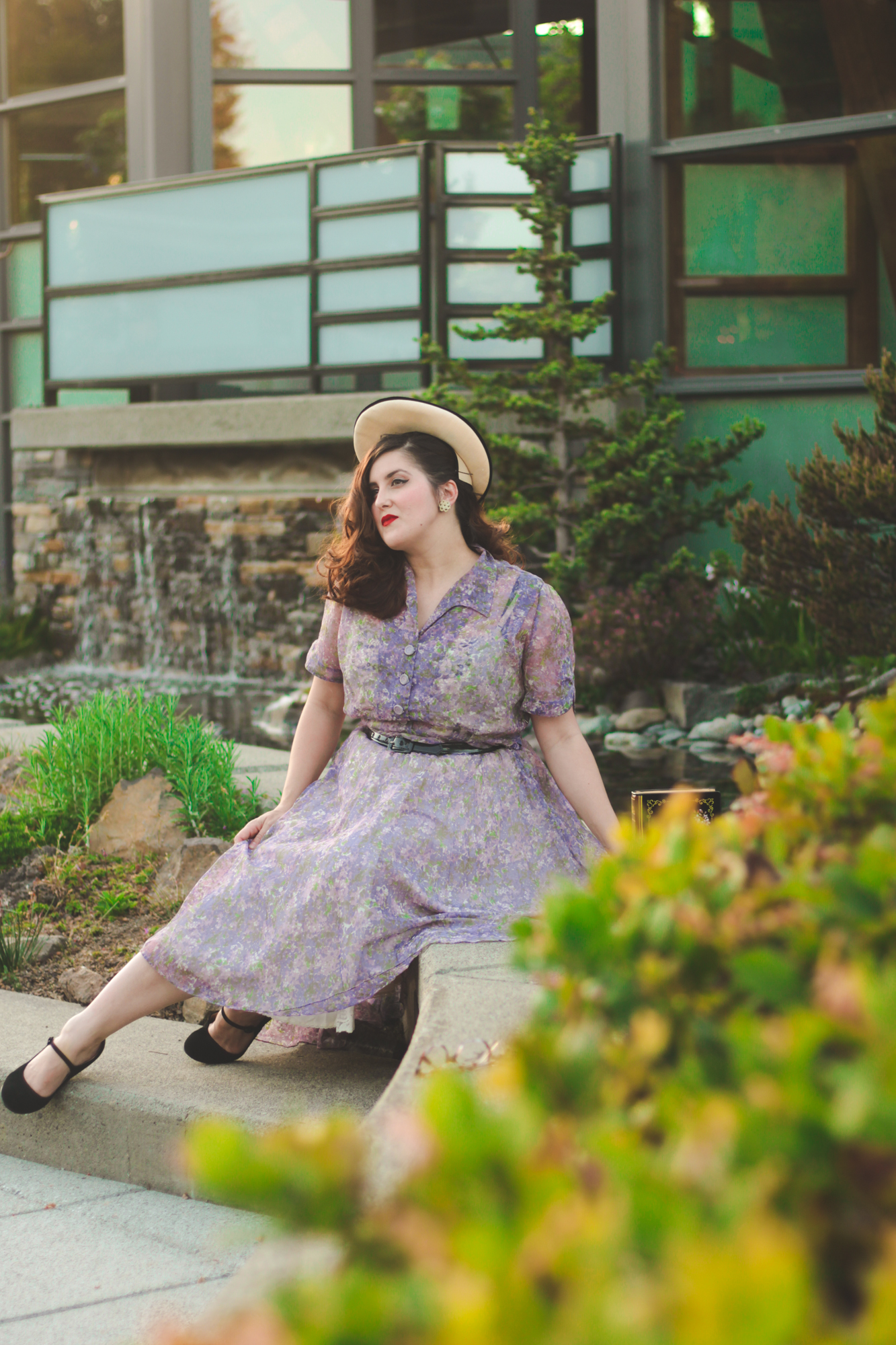 This dress is one of the most delicate I own. Made of sheer lilac-print fabric, it’s a 1950’s full-skirt shirtwaist dream. When I first got it I wasn’t really sure how to style it. I don’t own much purple (this and one other dress, in fact) even though it used to be my favorite color, and the delicate colors are hard for me to coordinate. While I would love to wear some green shoes to match the greenery, and pair it with green gloves and a green hat, I don’t really have anything but the gloves. When I wore it before, I decided to wear my teal and white Ruby Shoos with a teal belt and teal headscarf. I loved the unexpected combination of lilac and teal, but for this photoshoot I wanted to do something a little more “vintage” looking. After testing a pale pink belt and heels with this hat, I decided black was the way to go. It’s classic and adds a grounding aspect to the otherwise ethereal dress. 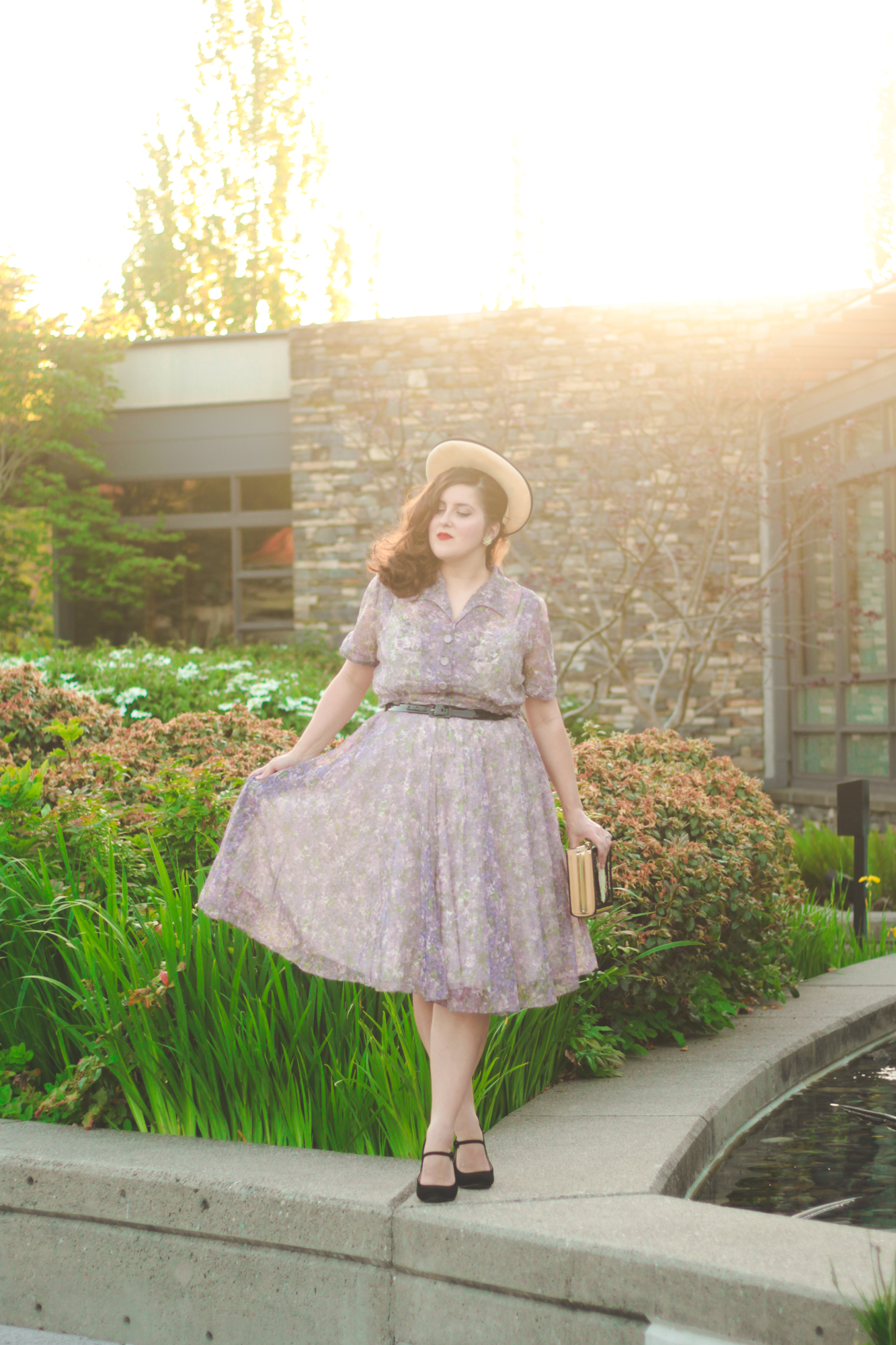 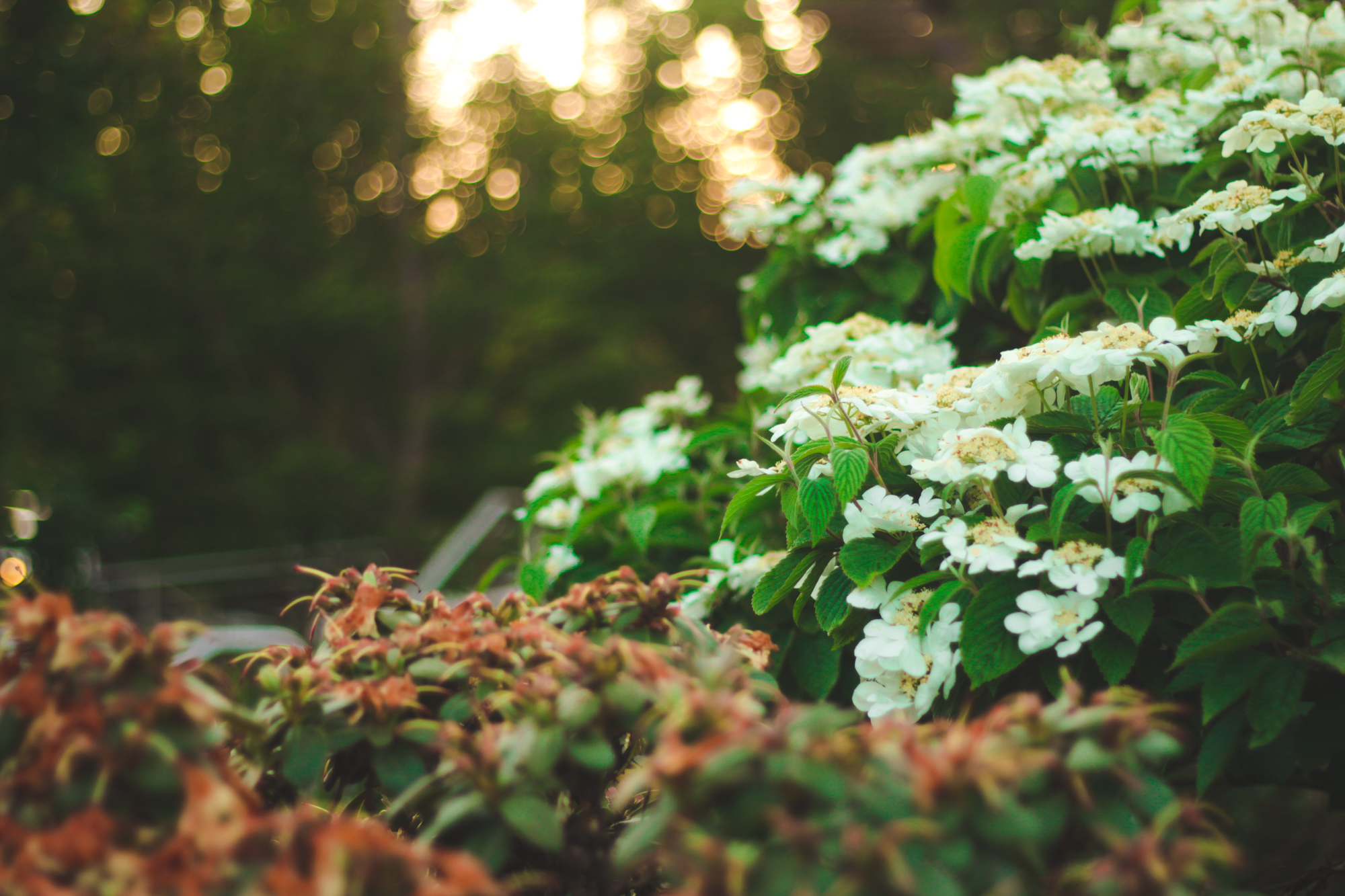 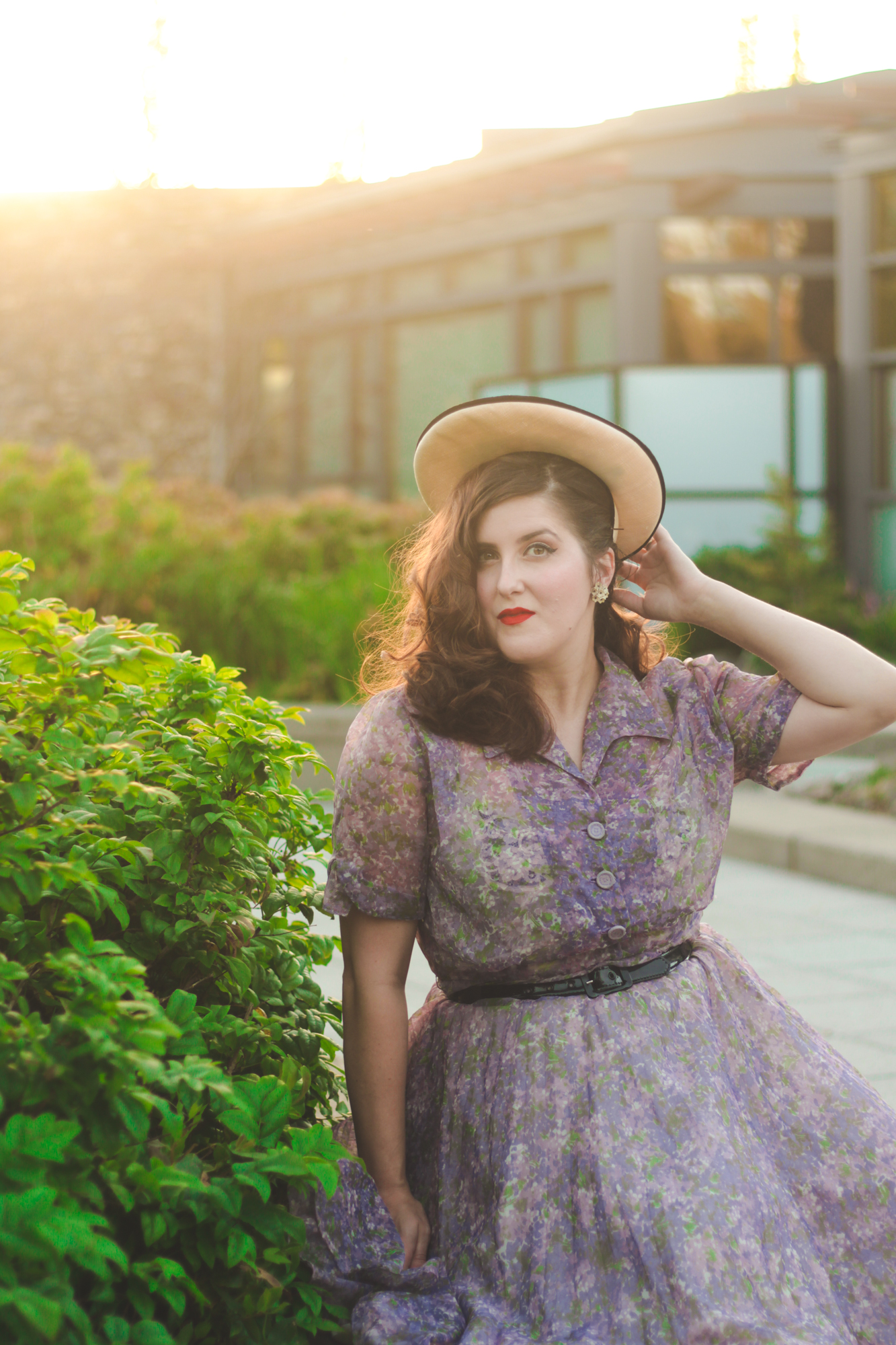 This photoshoot turned out to be a pain in the butt, though. It all started out with being unable to find this black belt – which is the only one in this width that I have. After searching high and low for a good fifteen minutes, I found it right next to my camera bag. By that time I was already tired and hot, but had to push on because… well… this dress! I set out to my planned photo spot… only to realize that it’s so low in the harbor that the sun had already dipped behind trees and there was NO light in that spot. It was downhill, too, so I snapped a photo and realized I really didn’t want that, and then had to walk back uphill. Commence the sweating.

Then, I drove around the harbor, looked at 3-4 other spots, and finally settled here. But I had to turn around to get to it, and of course on a nice day pedestrian traffic is heavy. I utilized a parking lot to turn around, and then politely waited for a few people to cross in front of me on the sidewalk before I turned out. But of course, only one of them did, and the other three chatted and paid no attention to the fact that I was waiting for them, and then walked so. slowly. across. the. path. The whole endeavor in itself took 10 minutes even though I was literally 20 feet away from where I wanted to park.

Finally, though, I was in a good spot. Golden light was flooding this veranda, and I had so many places to choose from for a beautiful background. But, of course, the adventure was not done there. My camera refused to focus on me, for whatever reason, so I wasted even more time going back and forth to check my focus and finally  manually focus it right where I wanted to stand. 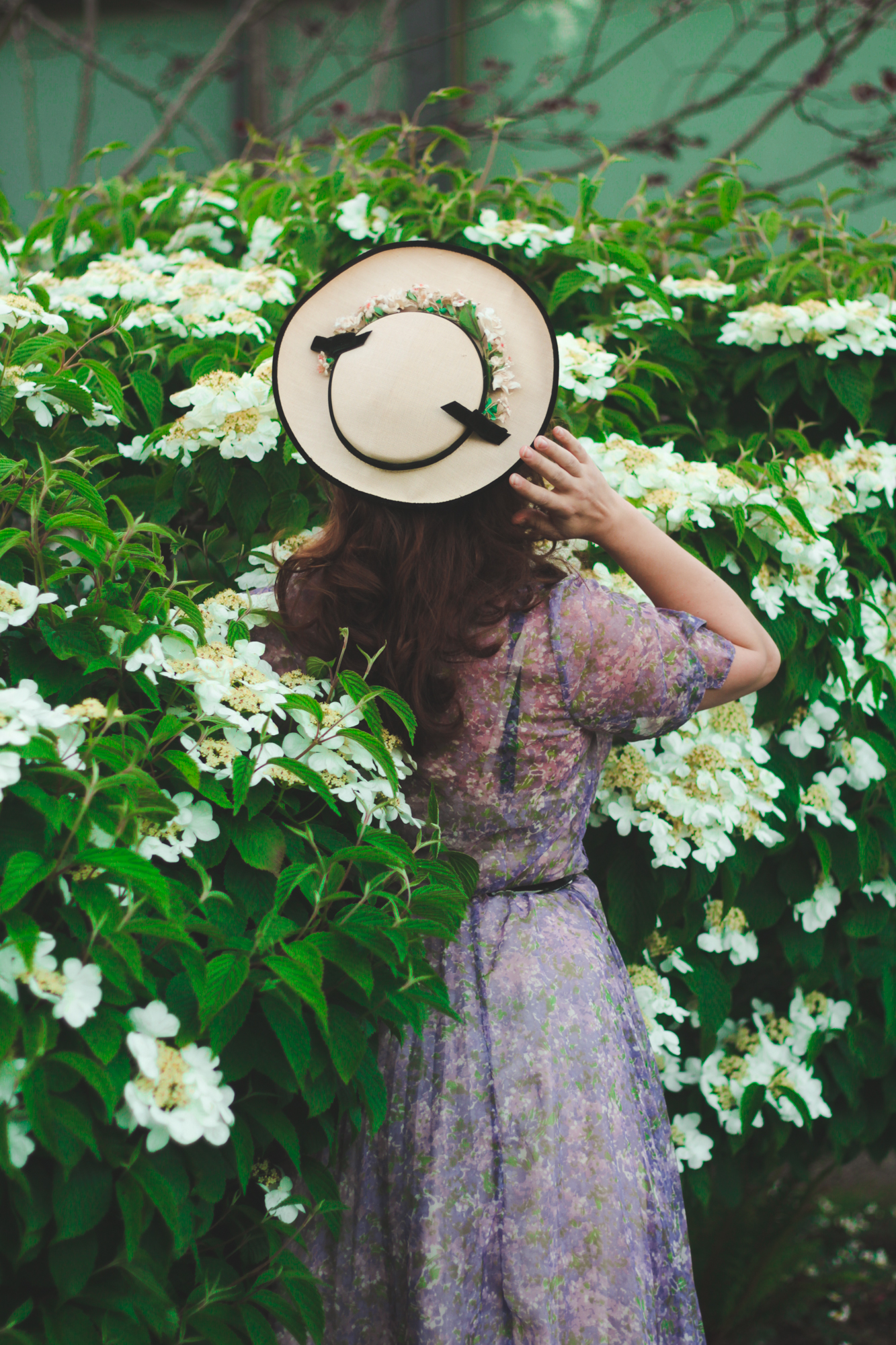 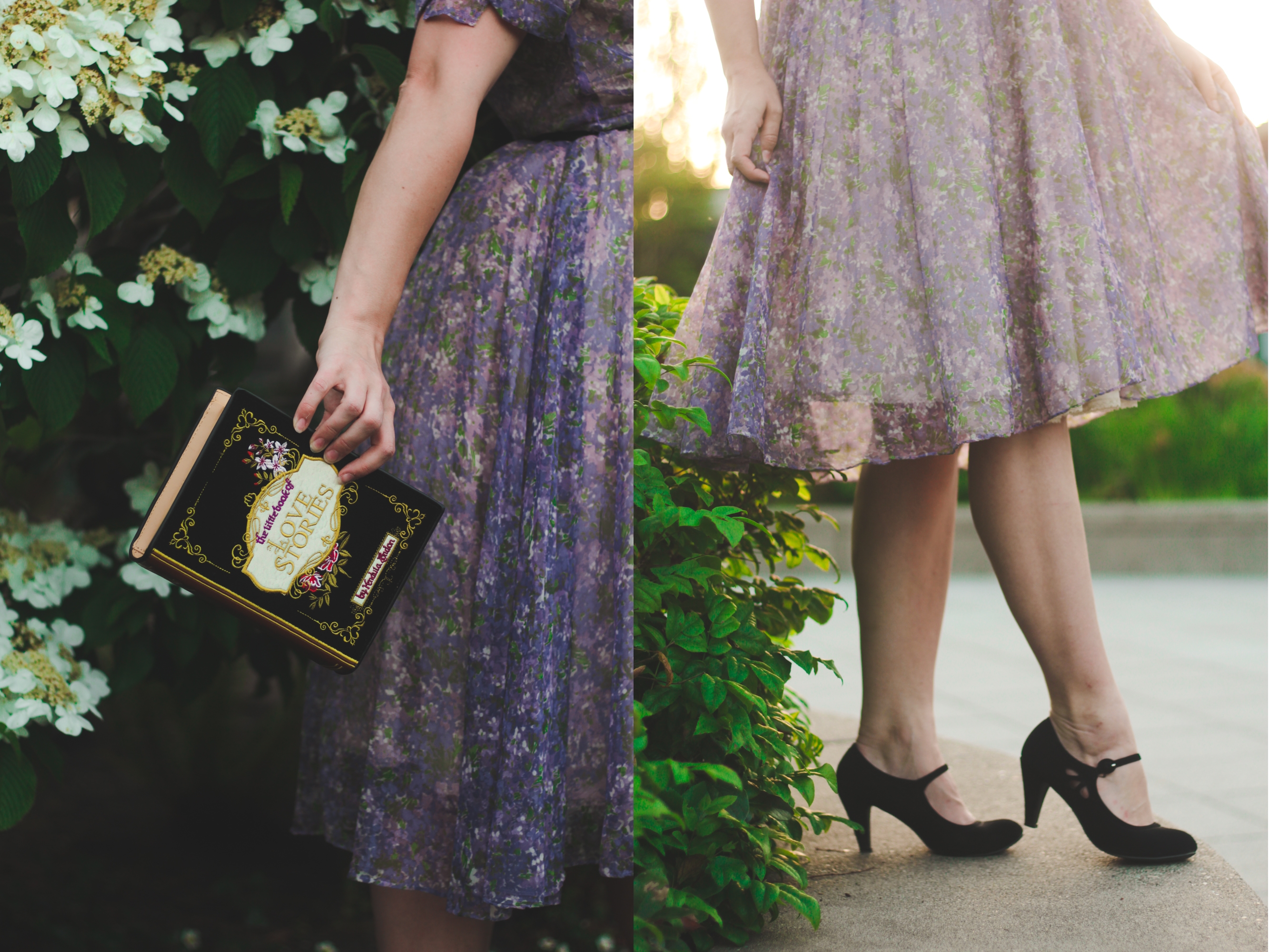 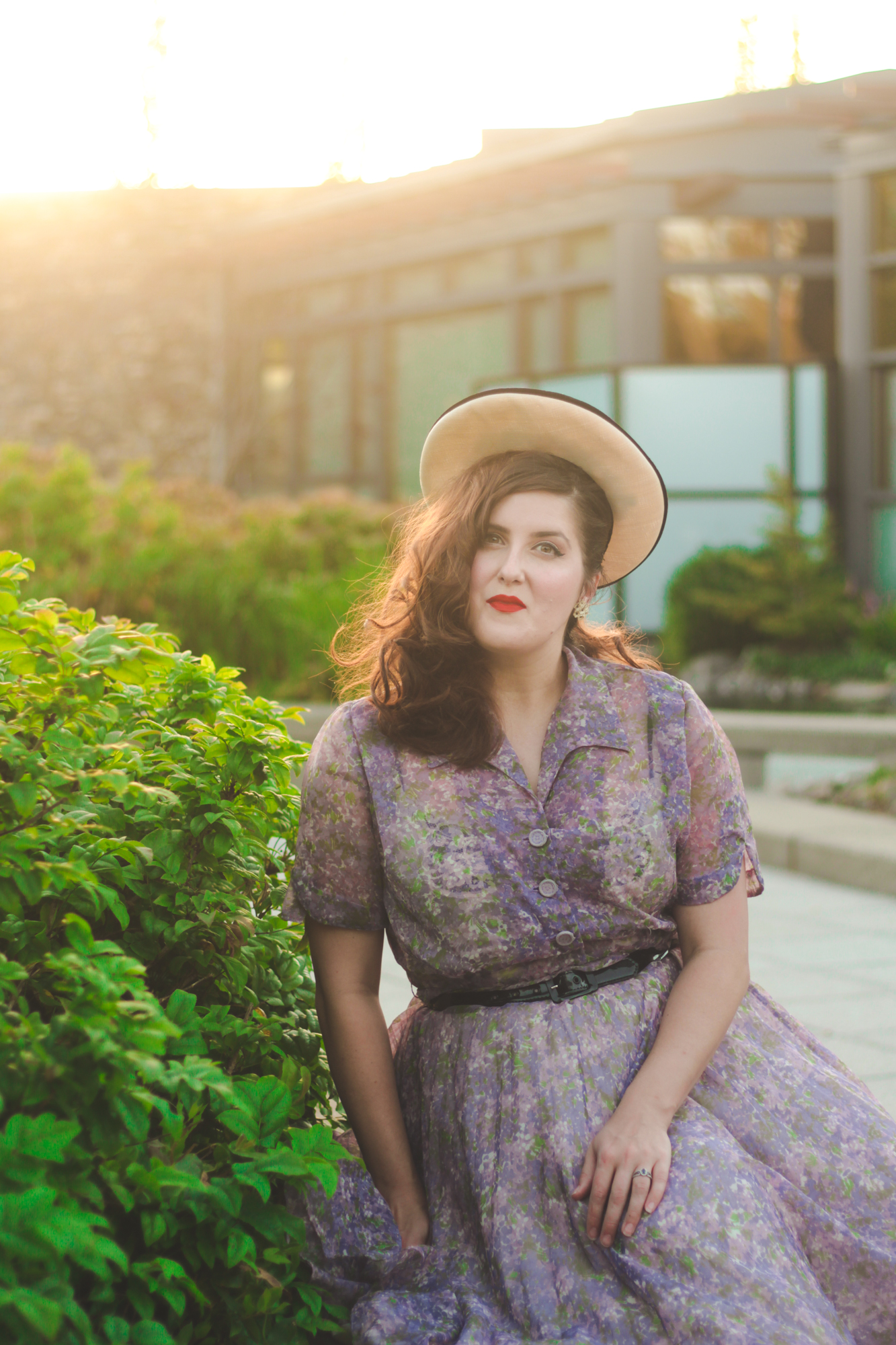 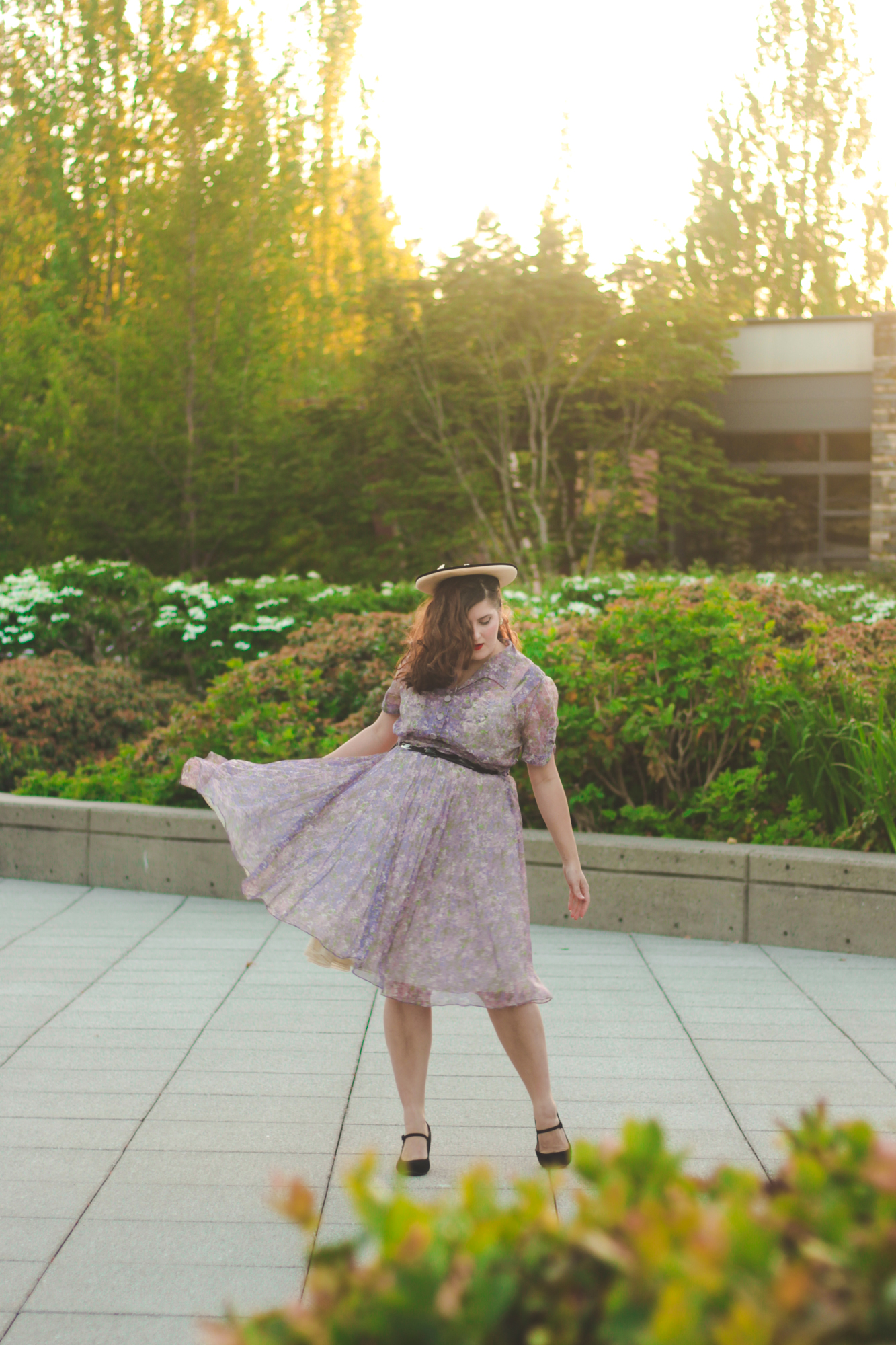 And then, as I took photos in this beautiful little fountain and walkway area, the light fading faster and faster, a group of people walked up. They spotted my tripod first, and then me standing in the middle of the veranda, and they hesitated.

“Oh! Are you taking photos?” they asked, and I thought good, they’ll walk quickly past!

I walked over to my camera to check my shots, saying something about how I hoped I was in focus but I wasn’t sure since I couldn’t see the viewfinder. You know, as in “I’m going to go check these while you walk past so it’s not awkward for both of us.”

But instead of walking on through like most people do when they see I’m actively doing a photoshoot, these people decided to slowly meander, wander right to behind where I’m standing above, and SIT AT THE FOUNTAIN TO TAKE PHOTOS. Meanwhile, I’m standing by my camera subtly watching them and getting hotter and sweatier and more desperate as the sun slowly sets, because I know I’ve only got about ten minutes of good light left before it’s all gone. 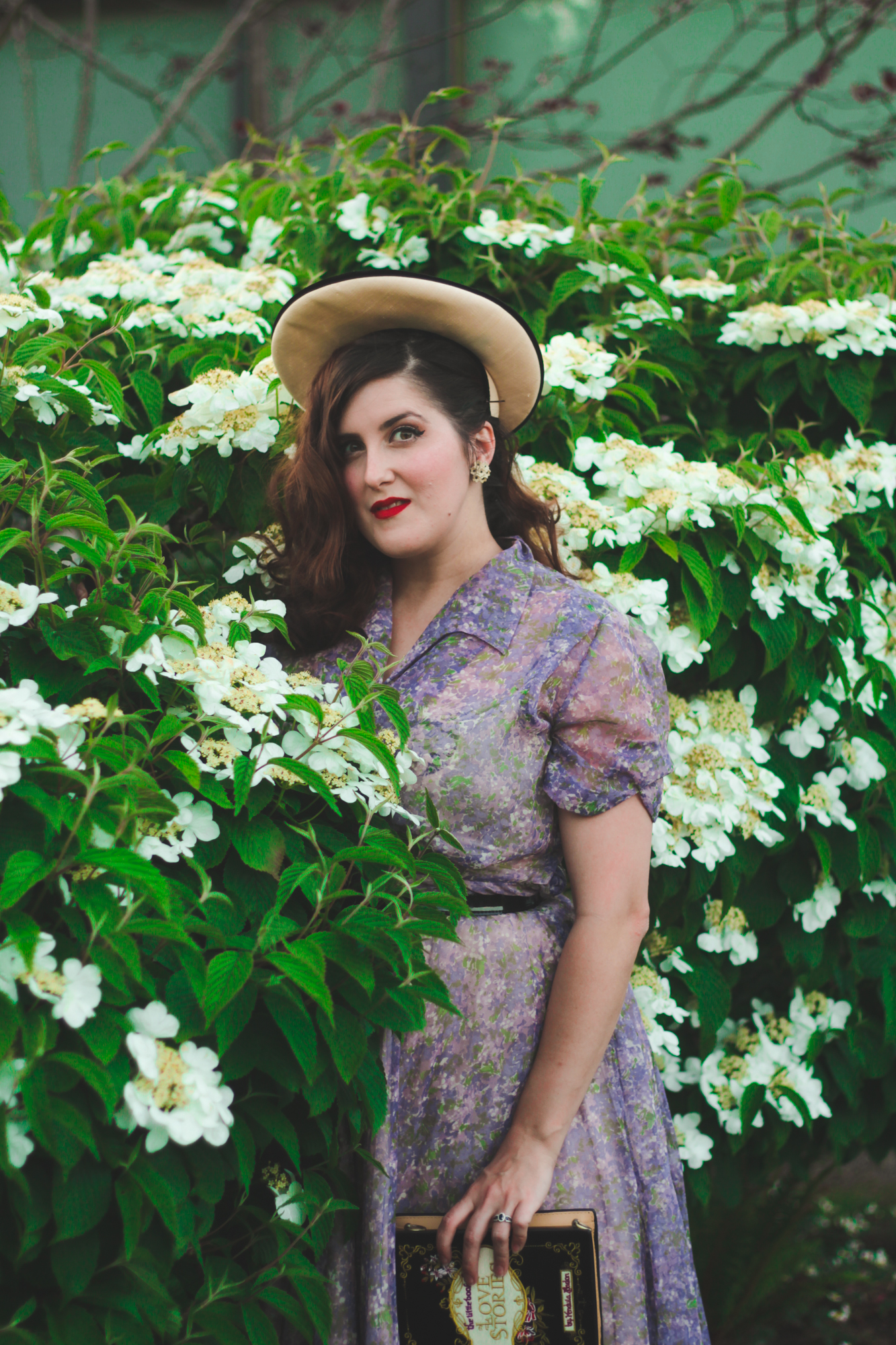 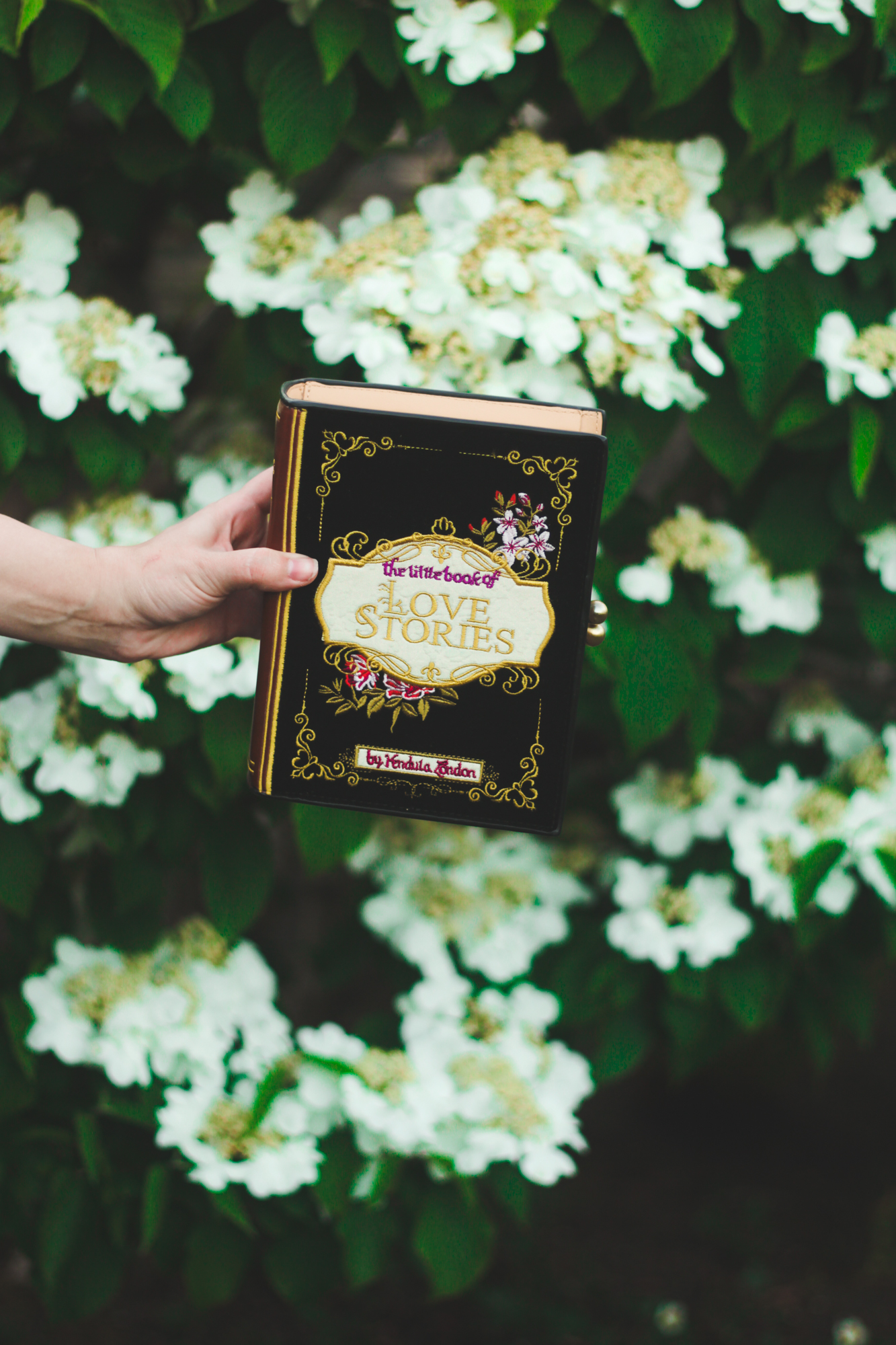 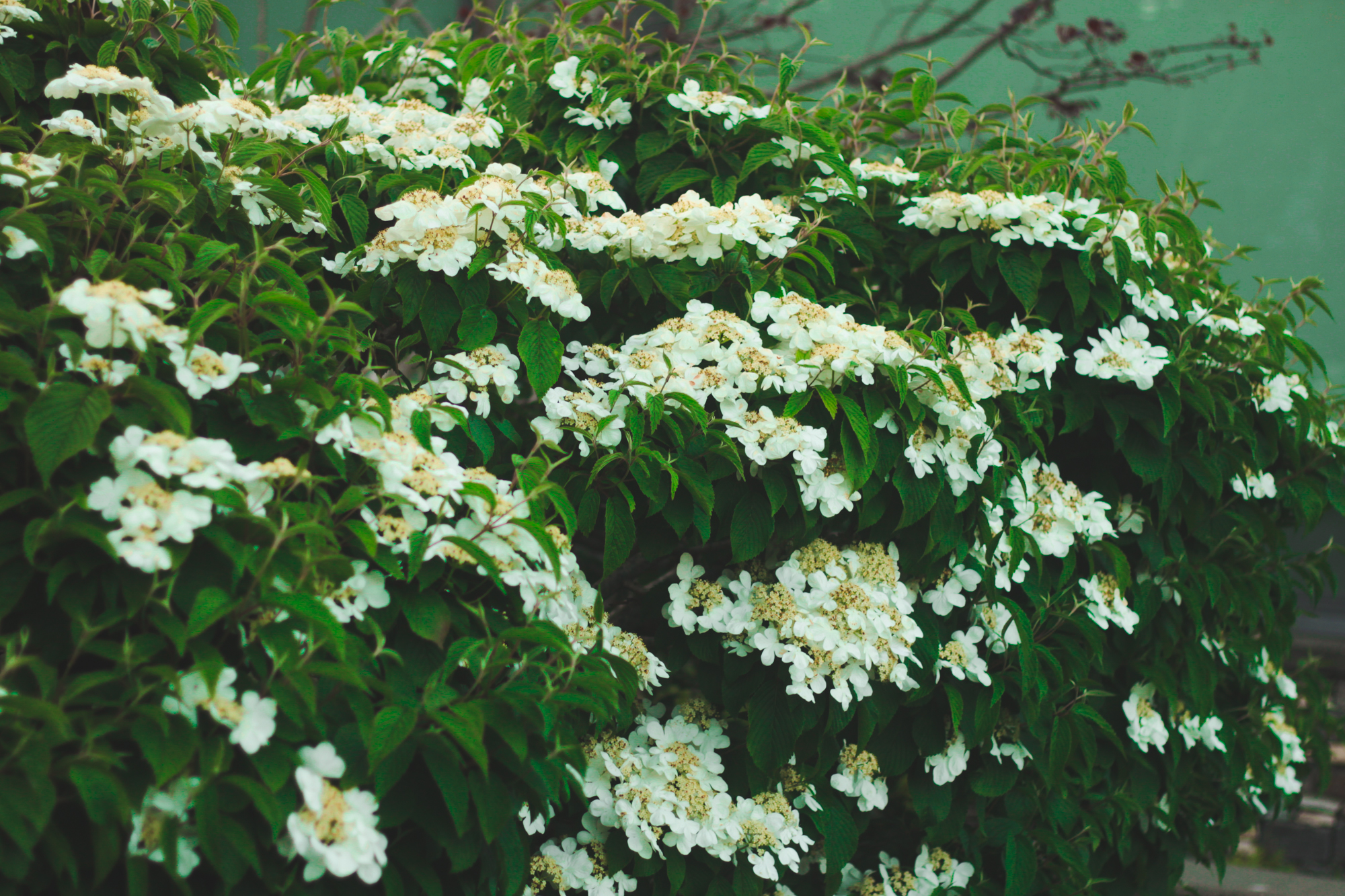 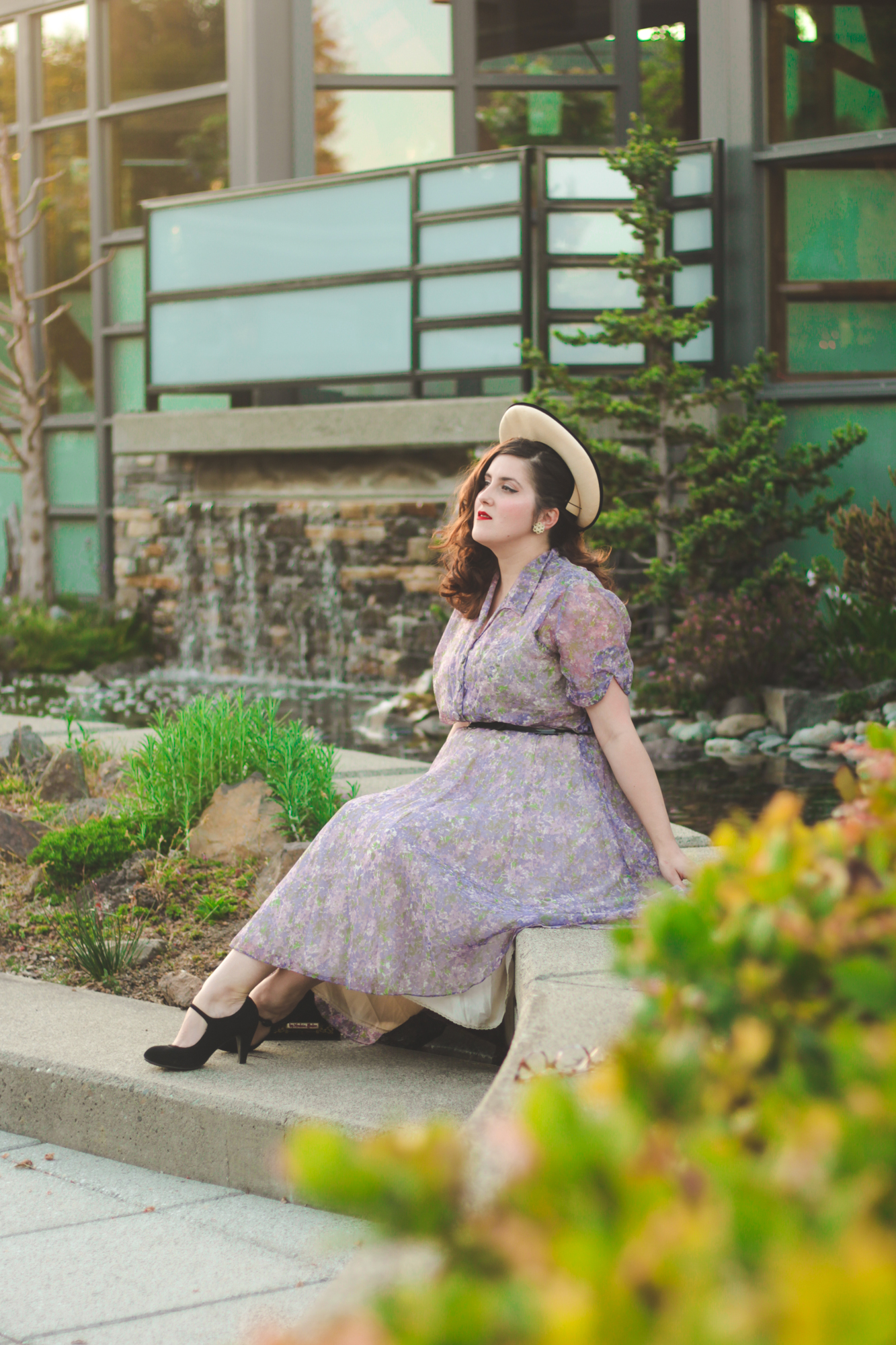 Eventually, thankfully, they moved on, but not after standing right where I had been and chatting and generally not taking my subtle waiting-and-watching as a hint to leave. Ha! Not that I think I own the space, but one would think that general photography etiquette means moving on semi-quickly when you know someone’s in the midst of a photoshoot in that space.

Regardless, I love how these photos turned out! the light was perfect, this dress is perfect, and it’s well worth being sore the next day — literally! I was walking around so much, up and down the step-like rim of the fountains, twirling, and moving, and constantly checking my photos, and I’m a little sore from that 45 minute workout photography session.

Have you ever had people interrupt your photos — or have you ever accidentally interrupted someone else’s session? What happens to you? Usually people pass  on by as fast as they can, or stop to ask me more about why I’m taking photos. This is the first time I’ve ever had someone just linger, not talk to me, and start taking their photos right where I was. 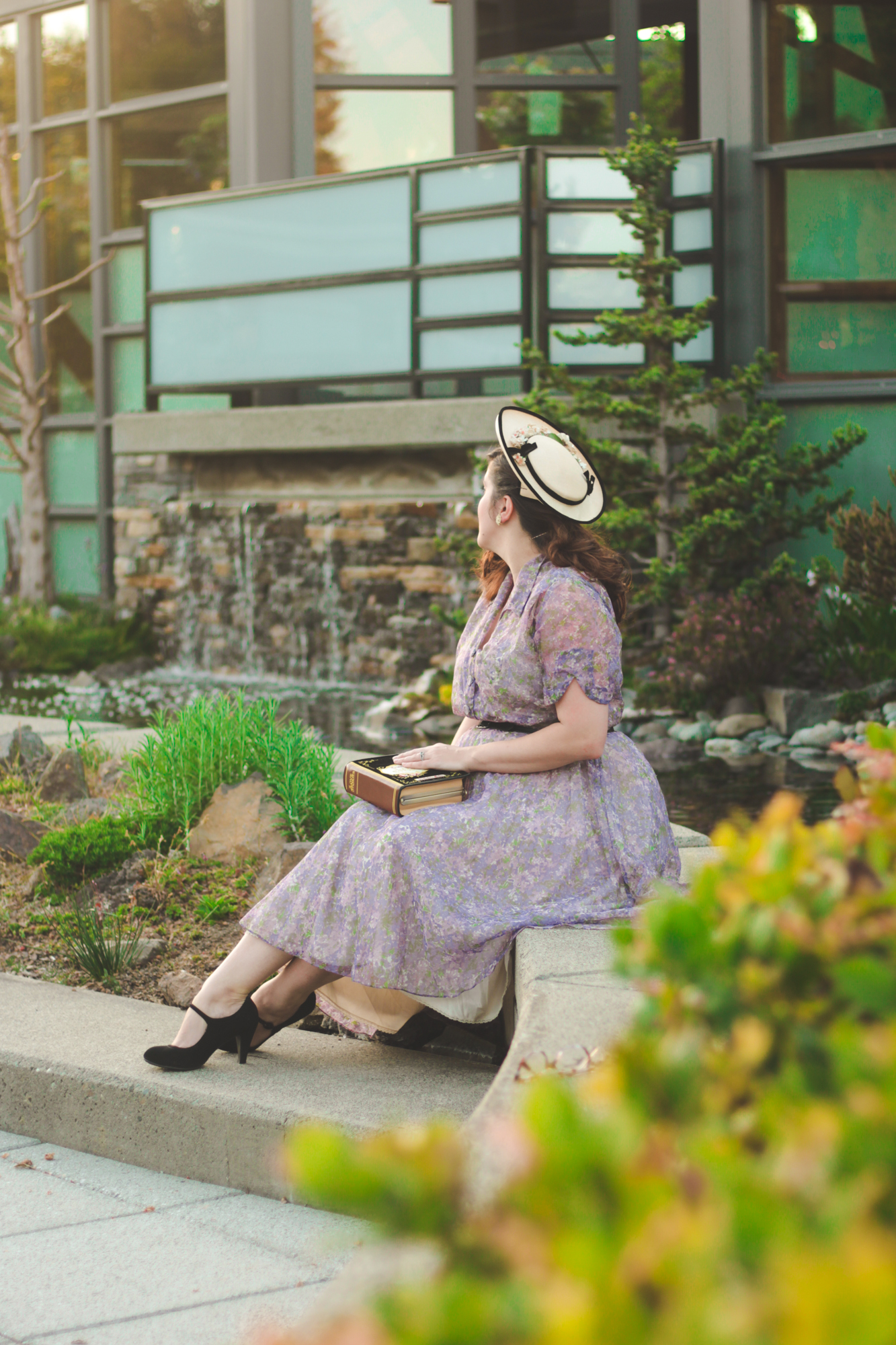 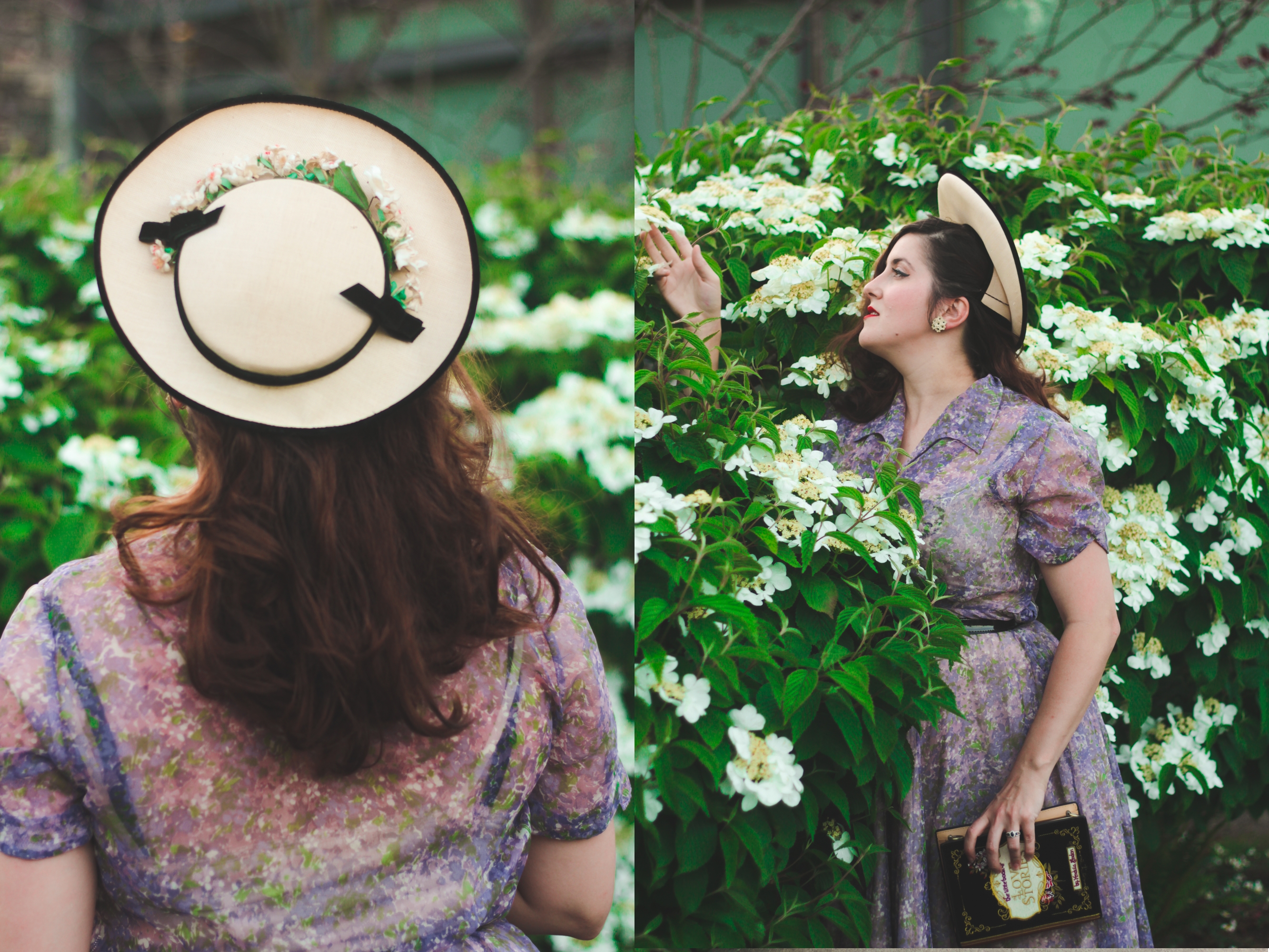 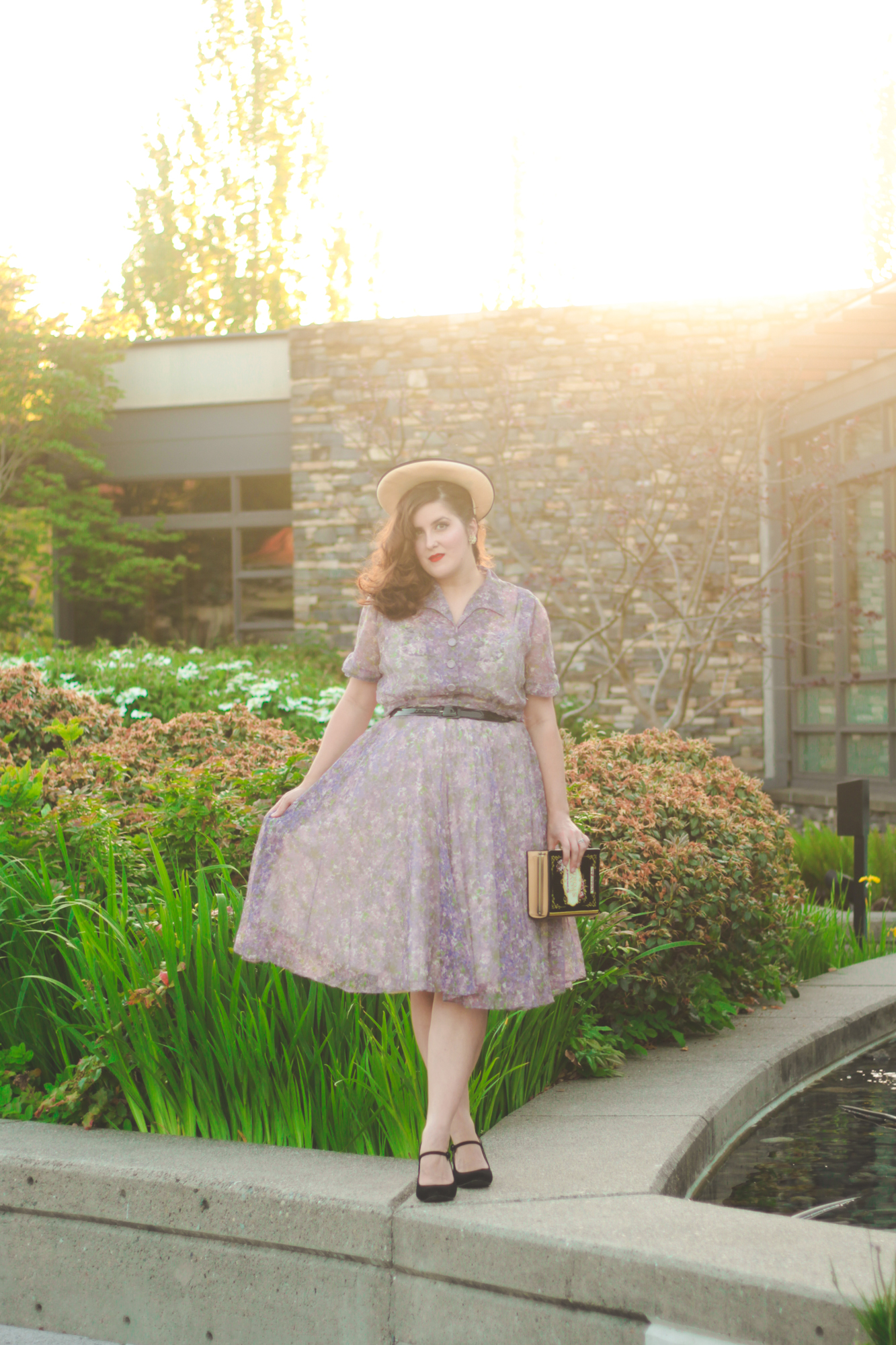